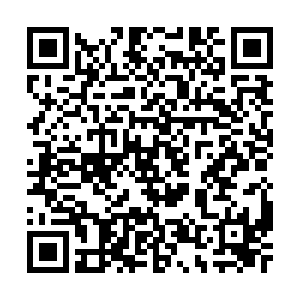 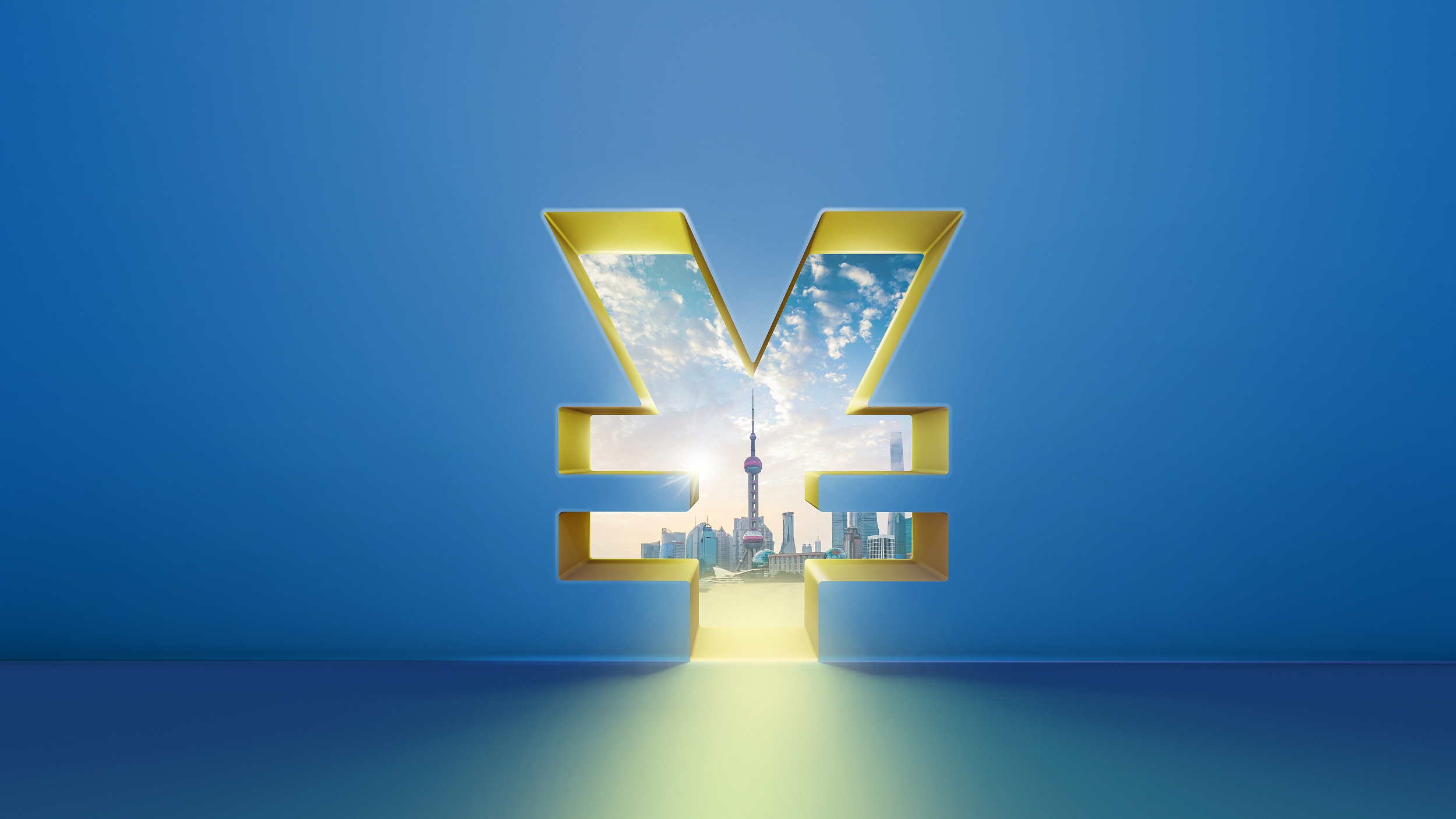 On August 5, the exchange rate of the Chinese currency, yuan, against the U.S. dollar went down below seven in both offshore and onshore markets, the lowest in over a decade, which caused widespread concern domestic and abroad. Some market participants compared the depreciation of yuan with "8/11" exchange reform in 2015. Ma Jun, member of the Monetary Policy Committee of the People's Bank of China and researcher of Tsinghua University's National Financial Research explains five differences between these two events.

On August 11, 2015, yuan depreciated nearly two percent at a time, and China initiated reform of the quotation mechanism of the central parity rate of yuan against U.S. dollar. After "8/11", yuan faced a constant depreciation pressure lasting over a year, and foreign exchange reserves fell from 4 trillion U.S. dollars to 3 trillion US dollars.

Echoing sub sequence of "8/11," some concern there will be a continuous depreciation pressure on yuan after it went to a decade's lowest.

The U.S. dollar index rose by 26 percent from 2011 to 2015. The nominal effective exchange rate of yuan, as measured by the Bank for International Settlements, also appreciated by 30 percent. The continuous large appreciation of yuan accumulated a large depreciation pressure, which is more prone to continuous depreciation and capital outflows.

In this year, the U.S. dollar index has fluctuated around 97, and the effective exchange rate index of yuan has remained at around 116. No excessive depreciation pressure has been accumulated.

Before "8/11", yuan was unilaterally appreciated for a long time. Back then the micro-market entities were inexperienced in dealing with yuan depreciation, so a large depreciation on a certain day could easily lead to panic.

3. The large amount of capital inflows before 2015 made later outflows more obvious, when exchange rate changes

During the period of yuan appreciation, some enterprises have strong expectations for ongoing appreciation. An amount of capital bypassed management measures to flow into China and some domestic enterprises borrowed many foreign debts. This capital is sensitive to exchange rate expectations. In 2015, China's total foreign debt position decreased by 322.7 billion U.S. dollars.

The situation has changed significantly in the past three years.

4. Asset allocations of Chinese enterprises and residents are more balanced than in 2015

In the last few years, enterprises and residents actively adjust their asset and liability structure and increased the ratio of foreign currency assets. The impact of exchange rate changes on corporate and resident balance sheets will be smaller, and it will not easily cause asset allocations changes on a large scale.

5. The stock market experienced violent fluctuations before "8/11", but it was relatively stable this year

The exchange rate depreciation pressure during the exchange reform reflected the superposing risks of the stock market and the foreign exchange market. Besides, the ubiquity of leveraged usage has caused the two markets to form a shock amplification mechanism.

The stock markets performance was relatively stable this year, and it did not become the cause of the exchange rate depreciation.

"In recent years, China's foreign exchange market has been more balanced in supply and demand, and the allocations of household assets has become more diversified. The exchange rate elasticity has been significantly improved, and the pressure of depreciation and appreciation in one-direction is not large. Compared with three years ago, the exchange rate yuan is generally stable at a reasonable and balanced level," Ma said.