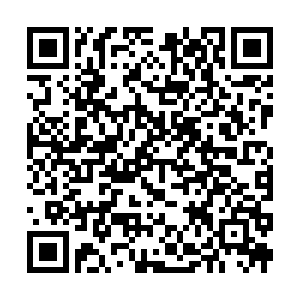 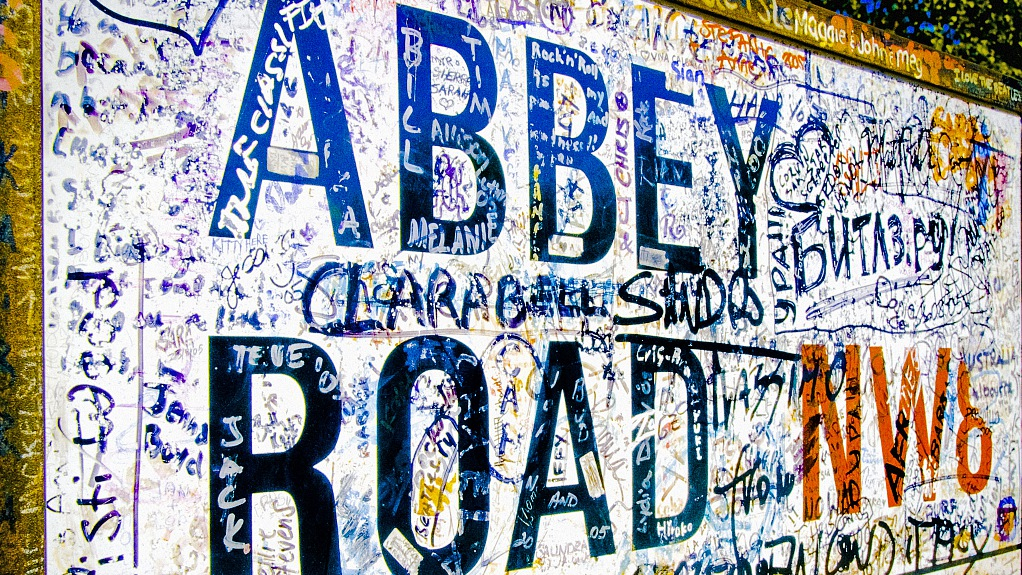 Hundreds of people gathered at the world's most famous zebra crossing on Thursday to mark the 50th anniversary of the day the Beatles created one of the best-known album covers in music history and an image imitated by countless fans ever since.

The picture of John Lennon, Paul McCartney, George Harrison and Ringo Starr striding over the pedestrian crossing on Abbey Road was taken outside the EMI Recording Studios where they made the 1969 album of the same name.

To mark the anniversary, a special Abbey Road package featuring new mixes of the album's 17 tracks in stereo and 23 session recordings and demos, will be released on September 27 by Apple Corps/Capitol/UMe, the record companies said on Thursday. 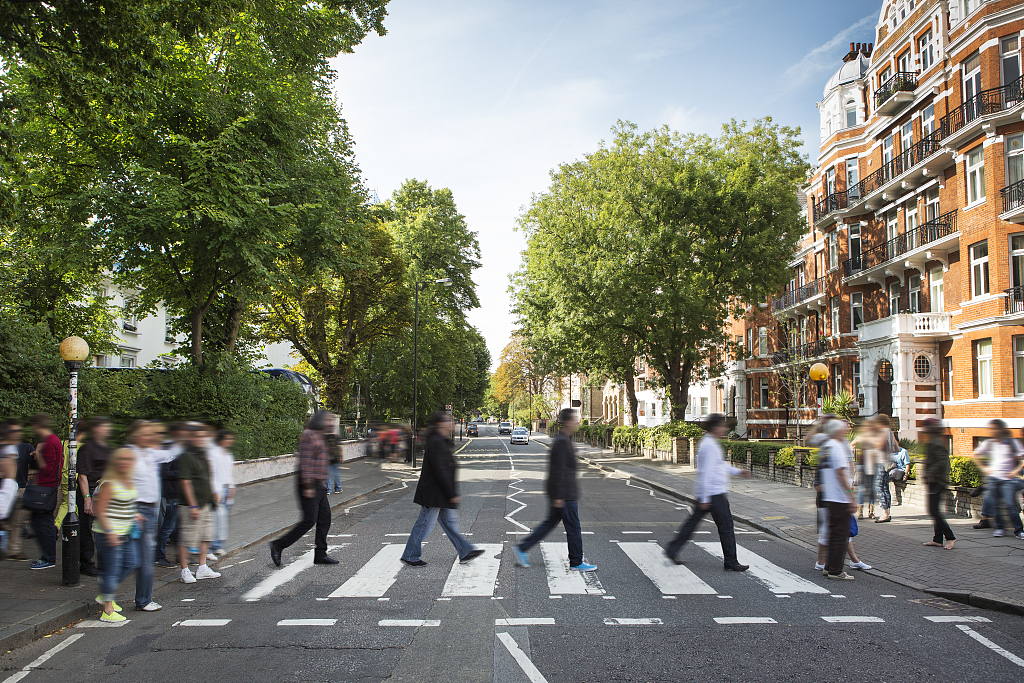 Scottish photographer Iain Macmillan took just six shots of the group on the crossing, with the fifth used as the cover of the band's 11th studio album, released on September 26, 1969.

The picture shows Lennon in a white suit leading the group across the road. Starr wears a black suit while McCartney is barefoot, out of step and holding a cigarette. Harrison is in blue denim. A Volkswagen Beetle is parked in the background.

On Thursday, the Beetle was back in position while traffic crawled along the crowded street as dozens of fans paraded on the black and white painted crossing for souvenir photos.

Beatles insider and former Apple Records executive Tony Bramwell said nobody at the time was really aware that Abbey Road would be one of the group's last releases.

Let It Be was the final Beatles album, but it was mostly recorded before Abbey Road.

"In cultural terms it's become iconic; the sleeve, the songs, the stories behind the songs," Bramwell told Reuters.

He said the original idea for the picture had been McCartney's. Asked why McCartney was barefoot, a subject of endless debate for fans, he replied: It was hot."

Abbey Road, which was voted the best Beatles album by readers of Rolling Stone in 2009, was the only one of the group’s original British albums to show neither the band’s name nor a title on the cover.

The album was the last to be recorded by all four members of the band together, and it had tracks written by each of them, including Come Together by Lennon, Here Comes the Sun by Harrison, Maxwell's Silver Hammer by McCartney, and Starr's Octopus's Garden.

Lawmaker Louise Ellman, who represents Liverpool Riverside, said she had come down to join the celebrations.

"Everyone in Liverpool is a firm fan of the Beatles and captivated by their story and how they started off as local boys messing around with guitars and music, and became international idols," she said.