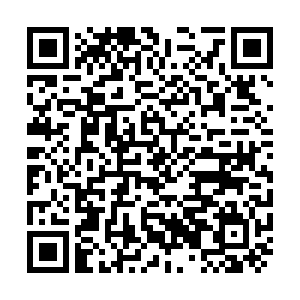 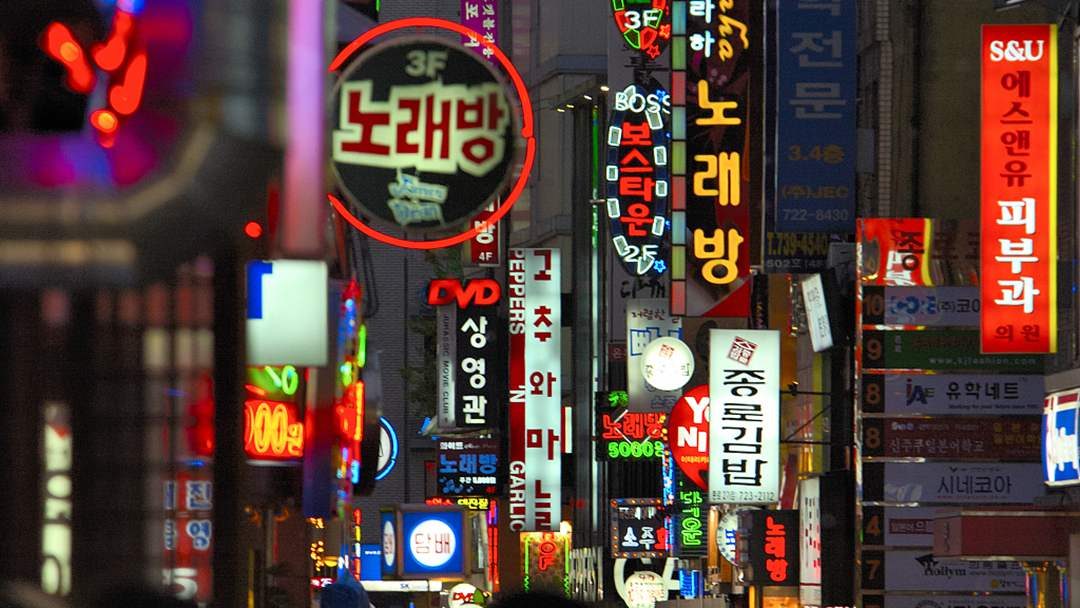 South Korea's economic growth momentum slowed considerably over the past year amid the slowing global growth and the global trade dispute, Fitch said.

Fitch, however, noted that the country's underlying growth performance remained sound and broadly in line with peers, predicting an economic growth of 2.0 percent in 2019 after expanding 2.7 percent in 2018.

It forecast South Korea's economic growth would recover to 2.3 percent in 2020. 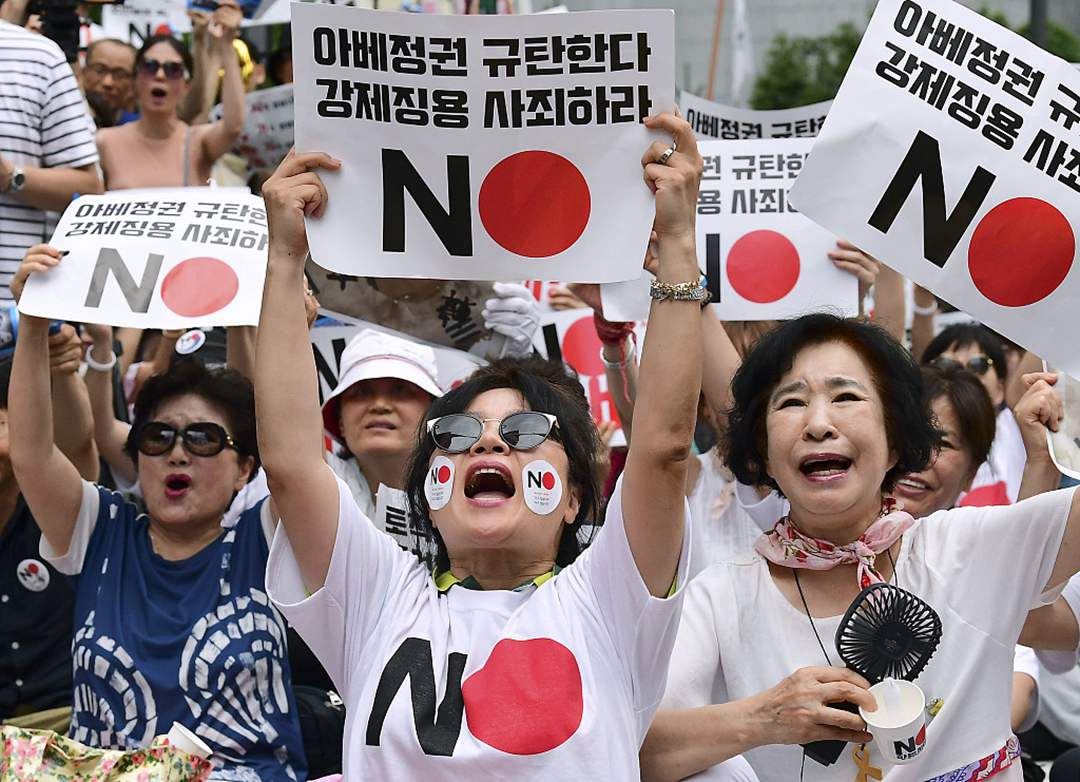 The magnitude, by which it would affect the South Korean economy, depended on how cumbersome the Japanese export review process becomes, the ability of South Korean firms to find alternate suppliers, and the dispute duration, Fitch noted.

Japan removed South Korea last week from its whitelist of trusted trading partners, after tightening regulations last month on its export to South Korea of three materials vital to produce memory chips and display panels, which are mainstays of the South Korean export.