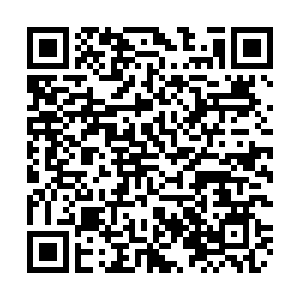 Former Kyrgyz President Almazbek Atambayev has been charged with corruption over his alleged role in the release of a convicted criminal, Atambayev's lawyer said on Friday after police had to battle protesters to secure his arrest.

A spokesman for the Pervomaiski District Court in Bishkek said it had issued an order late on Thursday that Atambayev be held in custody until August 26.

Atambayev surrendered to police late on Thursday during the second raid on his country home outside the capital Bishkek. His supporters had repulsed the first raid in clashes with state security special forces a day earlier, leaving one dead and some 52 others injured.

Kyrgyz President Sooronbai Jeenbekov suspended his one-week vacation and went to Bishkek on Wednesday, according to a statement published on the presidential website. 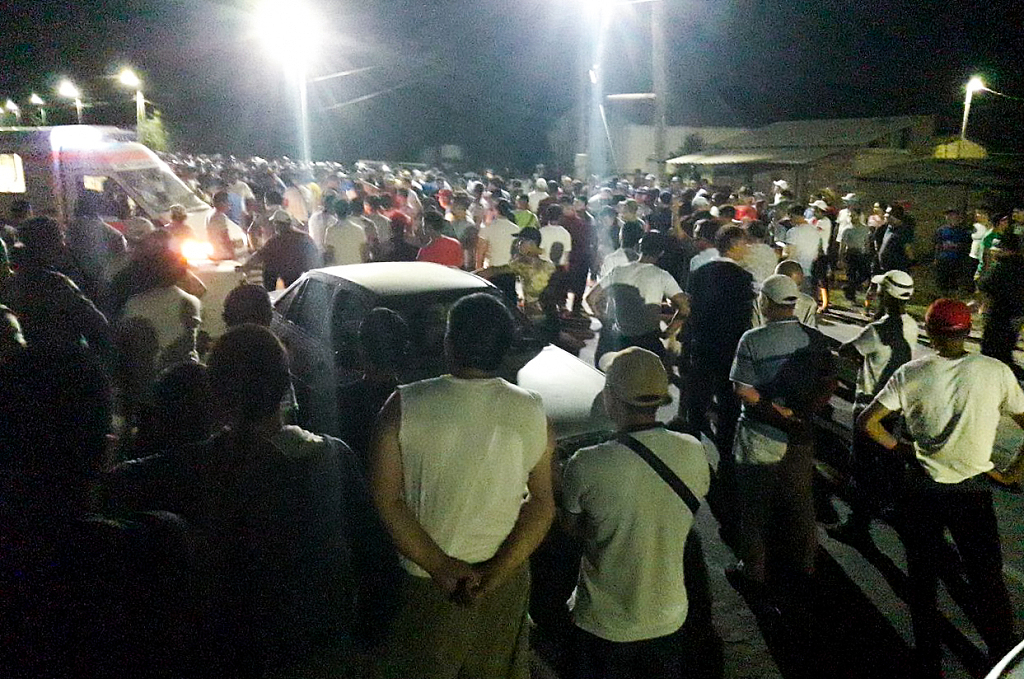 Supporters of the former Kyrgyz president Almazbek Atambayev gather to guard his residence in the village of Koy Tash, outside the capital Bishkek, Kyrgyzstan, on August 8, 2019. /VCG Photo

Supporters of the former Kyrgyz president Almazbek Atambayev gather to guard his residence in the village of Koy Tash, outside the capital Bishkek, Kyrgyzstan, on August 8, 2019. /VCG Photo

A special commission of the Kyrgyz parliament found that Atambayev, 62, could be involved in six crimes during his presidency from December 2011 to November 2017.

The Kyrgyz parliament voted on June 27 to deprive Atambayev of his immunity, paving the way for his detention and trial.

Atambayev called the allegations "absurd" and said that he was innocent and ready to respond to all the accusations.

"We are indeed really trying to provide help and support to our friend and partner, the Kyrgyz Republic," Medvedev told Jeenbekov during a meeting held at the Kyrgyz resort of Cholpon-Ata.

On the eve of the visit to Kyrgyzstan for a meeting of the heads of government of the Eurasian Economic Union, Medvedev told Russian media that Moscow is carefully monitoring the situation in the Central Asian country.

(Cover: Former Kyrgyz President Almazbek Atambayev waves to his supporters as he attends a rally in Bishkek, on July 3, 2019. /VCG Photo)