Freedom can be pursued, not imposed - a message to Hong Kong protesters
Huang Jiyuan 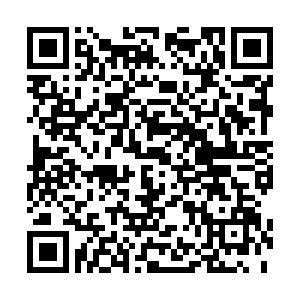 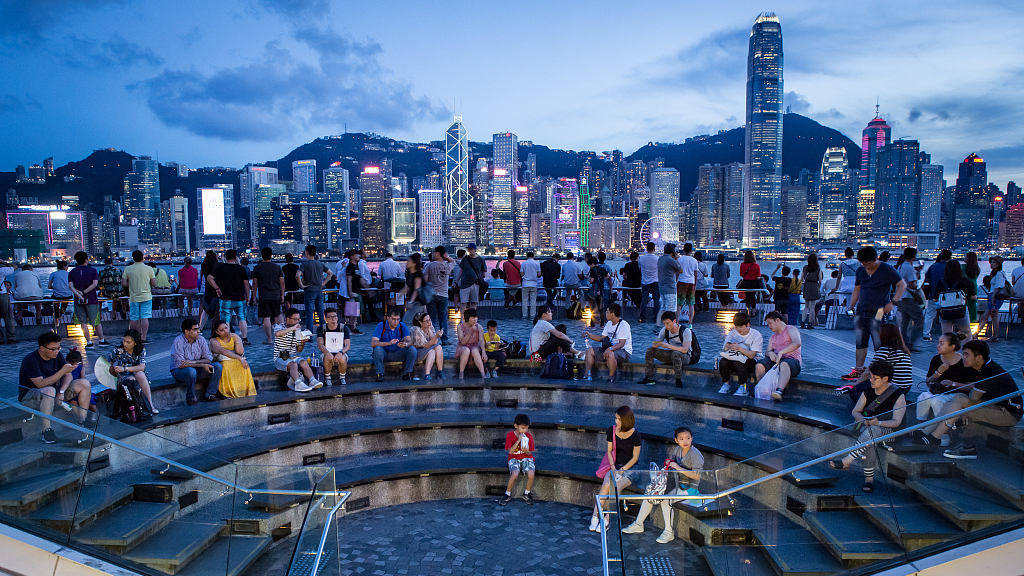 I think there is a protest-fatigue in the world. After the Occupying Wall Street, people have seen too many large-scale protests occurring around the world. So much so that outsiders, especially those who are observing the incidents from afar, began not to examine the activity itself. As long as there is no fatality or too many casualties and the cause for protests is somewhat in-line with freedom, then they are generally supported and deemed right and just.

This is happening to Hong Kong too. As protesters are starting three-day protest at the Hong Kong International Airport (HKG), eyes are all on the increased airport security, the travel warnings, and the potential disruption to travelers. Few media have mentioned that Hong Kong authority has not issued permit for this particular protest, and fewer have noticed that no one has filed the application for holding public gathering to the local authority. But none has asked the question of whether holding a rally at an airport is a right action. Not "right" in a political or legal sense, but "right" in whether the protest itself - permit or no permit – is a "proper" course of action.

So, is it? To answer this question, one needs to know what "protest" really means. Mohandas K. Gandhi of India, father of modern political theory on protests, marches, and strikes, adopted the term "civil disobedience" to describe the act of refusing to cooperate with injustice non-violently. This was the foundation for all the justifications for civil unrest afterwards. And for all the heightened media attention, the sight of violence has become a watershed in deciding the morality of protests. 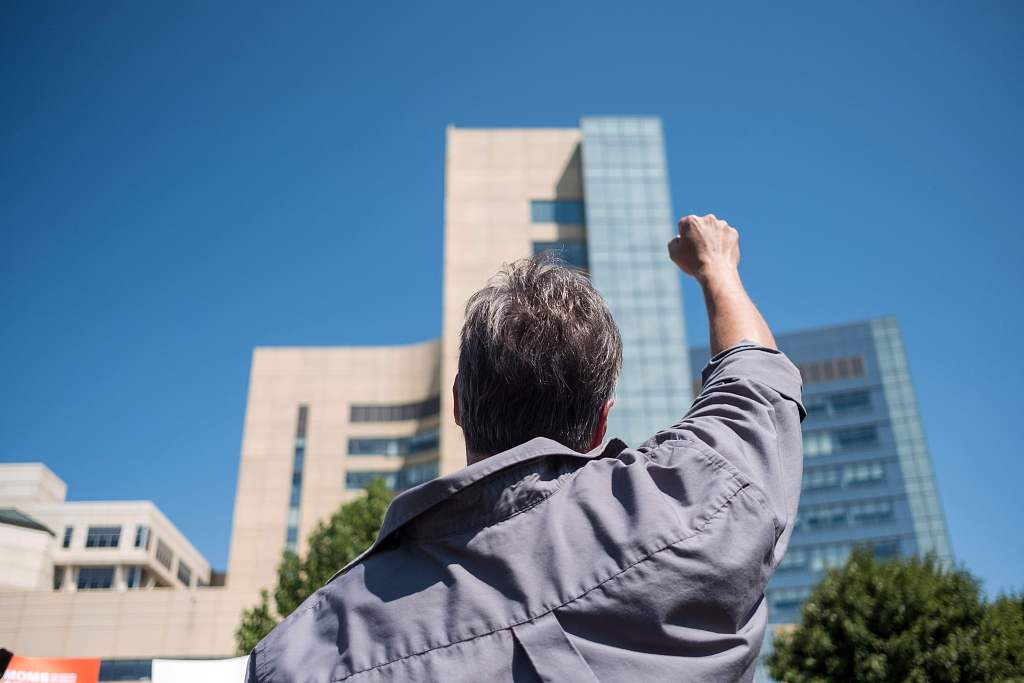 So, if all goes smoothly, as long as there isn't any violence during the next three days at the airport, the act would again be all good and champion for freedom, right? Wrong. Gandhi’s term is "disobedience," not "disruption." And this is more than just a semantic difference. Disobedience is an internalized and self-contained act. A person can choose to disobey an injustice. It is his freedom. Disruption, on the other hand, is a contagious act. A person cannot disrupt his own actions, because he has the freedom to the choose the course. A person can only disrupt others. And when he does, he is taking freedom away from them. Protesting at an airport in the 21 century is a disruption, to say the least. And attempting to rally more than 10,000 protesters at one of the world’s busiest airports has gone far beyond a mere disruption.

According to the latest statistics, HKG is the world's seventh largest airport in traffic volume with more than 70 million passengers a year. More than 99 percent of traffic is made of international passengers, ranking at third place in the world. The airport is also the world’s largest air cargo traffic center, with more than 5 million metric tons of cargo processed a year. Just imagine the scale of chaos that would arise from protests in the next three days. Anyone who’s been on international trips understand the headache that comes from delays and cancellation. Once a schedule in the trip is disrupted, every step afterwards needs to be adjusted and changed. HKG has already given out warnings to passengers to leave out enough time to navigate the situation at the airport. But when 10,000 people descend onto a single terminal, and given their previous record of blocking people from reaching work places, what could anybody expect other than massive layoffs and grinding the place to a halt.

Maybe it doesn't matter to the protesters that they will be turning the airport into a mess, but it matters to Hong Kong. HKG is the face of Hong Kong. It is the first sight of Hong Kong for many first-time visitors. It is a symbol for Hong Kong's prosperity and efficiency. When this symbol is disrupted, Hong Kong is disrupted. Reputation takes years to build. But it can be shattered in days, not to say in hours. 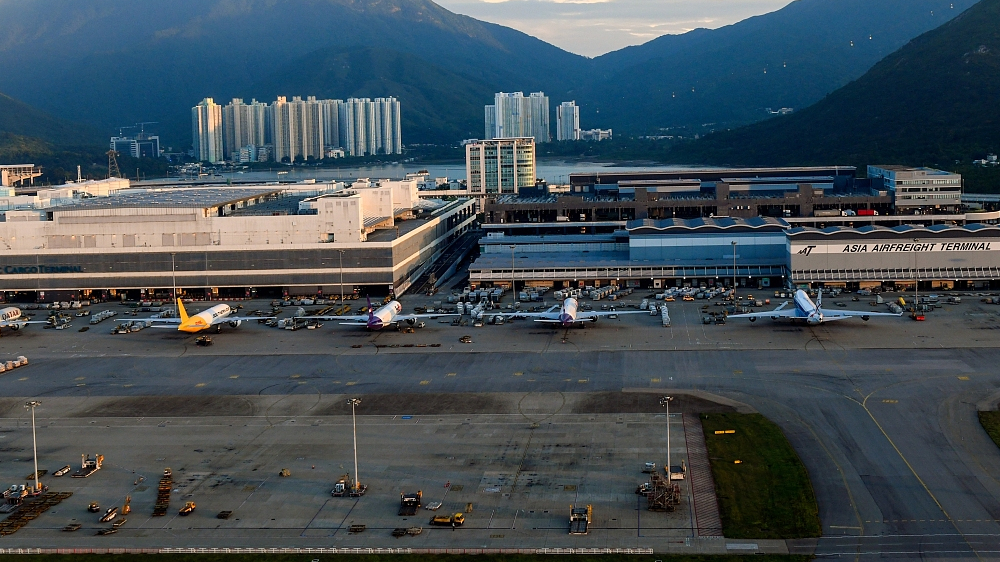 Hong Kong International Airport, one of the busiest airports in the world. /VCG Photo

Hong Kong International Airport, one of the busiest airports in the world. /VCG Photo

What these damages amount to is an assault on other people's choice and freedom. Hong Kong residents have paid taxes to have protection under government authorities and a smooth access to public transportation. Visitors have paid tickets to enjoy the airport's services. And Hong Kong’s prosperity is enjoyed by everyone. People have the freedom to choose to enjoy these or not and it is their freedom alone. By blocking their access to workplace and airport and by disrupting their daily lives, the protesters are denying other's ability to make the choice. Their damage to the operation of the airport and the reputation of the city are in fact an imposition of their wills and their choices upon others. They are forcefully taking away common people's rights and their freedom of choice. They are commandeering common people's will. Protesters' freedom to fight for their goals are built upon common people's inability to pursue theirs.

Protesters are betraying the very foundation upon which their actions are been justified. When the pursuit of freedom is turned from normal disobedience into a disruption to the entire society and to other people's freedom, it becomes a hypocrisy and an imposition. And freedom cannot be imposed.