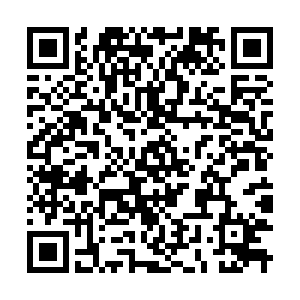 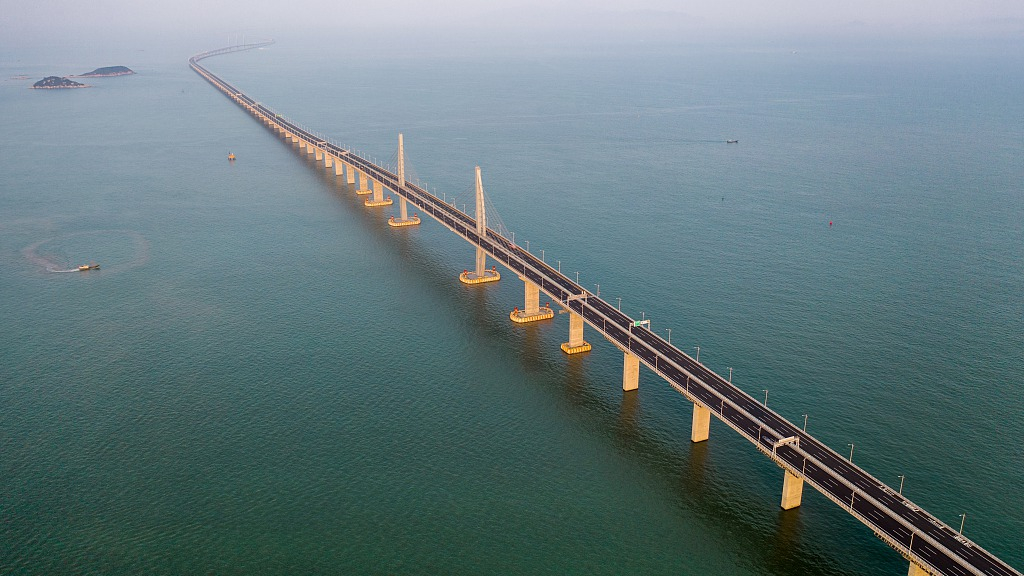 As Hong Kong's protests are getting more violent and volatile, the ripple effects continue to reach millions. Peter Peng, a 26-year-old Hong Kong entrepreneur, is running a start-up both in Hong Kong and on the mainland, and he told the CGTN about how his life had been affected by the prolonged protests. 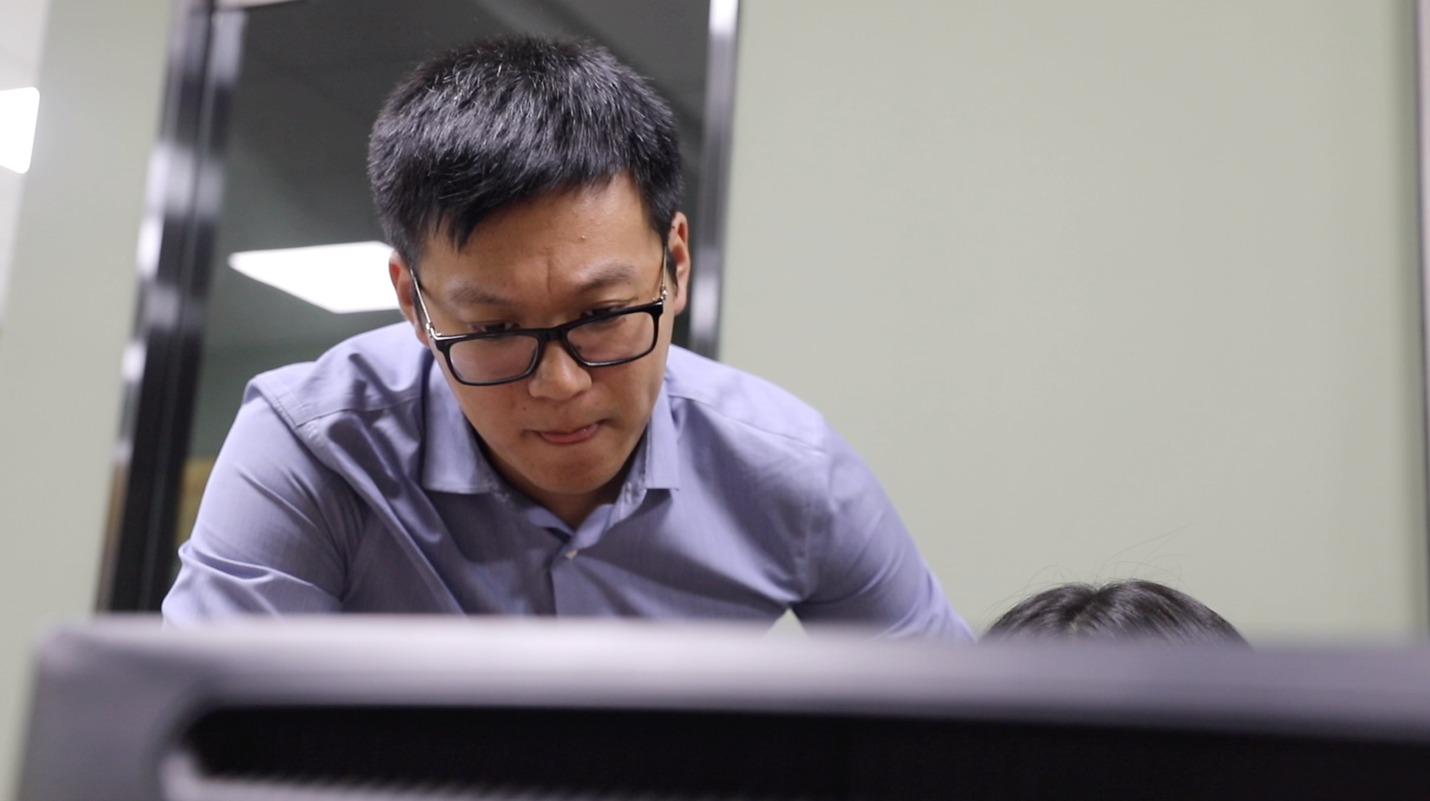 "I used to go back to Hong Kong every week to have dinner with my family. But now they tell me not to come back unless I have to because Hong Kong is in chaos. And my customers in Hong Kong told me now it would be better to communicate by phone rather than face-to-face," he said.

"Hong Kong's advantages still exist. Whether in terms of educational resources or the structure of society and the number of international enterprises, its quality is still the best in Asia. However, this advantage has been suppressed by these frequent riots. I don't know how long this will last," he said.

Terence Chan, a Hong Kong architect, established his own design company in Hong Kong in 2014. Four years later he set up a new one in Guangzhou for the huge mainland market.

"Hong Kong has everything except the market," he explained.

As someone who was born in Hong Kong and then studied and grew up in the city, Chan said he could understand the disillusioned sentiment of the young people in the city. 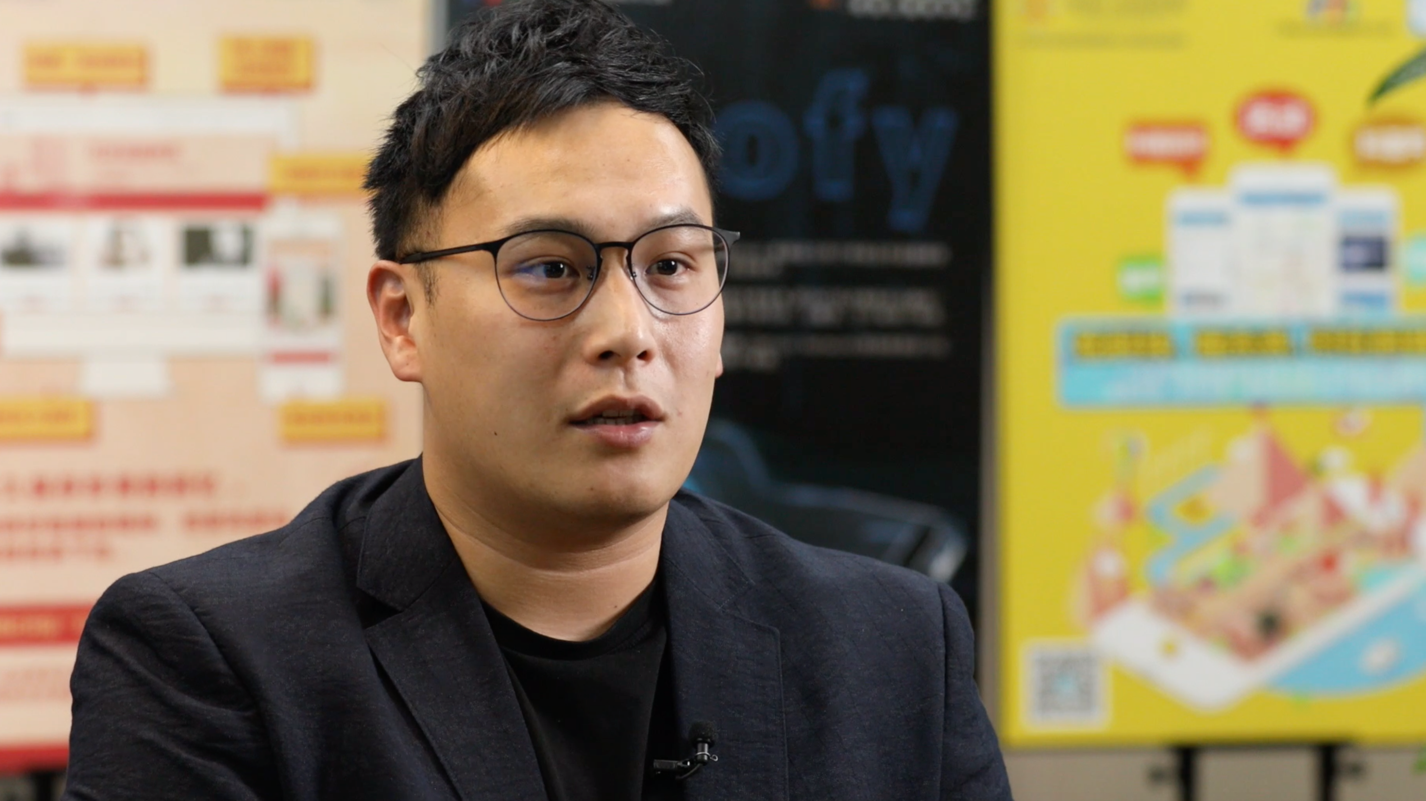 Terence Chan is running an architect design company both in Hong Kong and the mainland. /CGTN photo

Terence Chan is running an architect design company both in Hong Kong and the mainland. /CGTN photo

"Everything's so expensive. The wages, the salaries are very low. The rents and as well as the property prices are very, very high. So for them, it's just not okay. This is my city. I can't buy houses. I can't rent a place because it's too expensive. I can't see the future," he said.

In Chan's opinion, the solution to the disillusionment lies just miles away in the nation's Greater Bay Area.

The Greater Bay Area spans Hong Kong, Macao, Guangzhou, Shenzhen and other seven cities in Guangdong Province. It has a population of 71.16 million people and a total GDP of 1.64 trillion U.S. dollars in 2018, surpassing the GDP of South Korea (1.62 trillion U.S. dollars) which ranked 12th in the world.

In order to attract more talent from Hong Kong and Macao, authorities in Guangdong Province have recently offered a series of preferential policies, such as cutting tax, granting special funds and subsidies, and streamlining administrative approval.

"Why don't you look beyond and the closest way would be the Greater Bay Area which is a fantastic opportunity for them. That's what I did," said Chan. "I left Hong Kong as an entrepreneur and came to mainland into the Greater Bay Area because I'm searching for opportunities. I didn't go on the streets to protest. But I came to the mainland."

However, for many young people in Hong Kong, though the Chinese central government is awarding many preferential policies, the choice to leave the city comes with daunting challenges and risks.

Peng said he hoped young people in Hong Kong would have more confidence to face up the challenges.

"I think the word 'hope' is very interesting. Hope is both given by someone and earned by one's self. Hope is only real when you have confidence in yourself. If you don't even believe in yourself, no matter how much hope or how many preferential policies others give to you, you still cannot rise above your trouble. I hope these young people will find more confidence to face more challenges," he said. 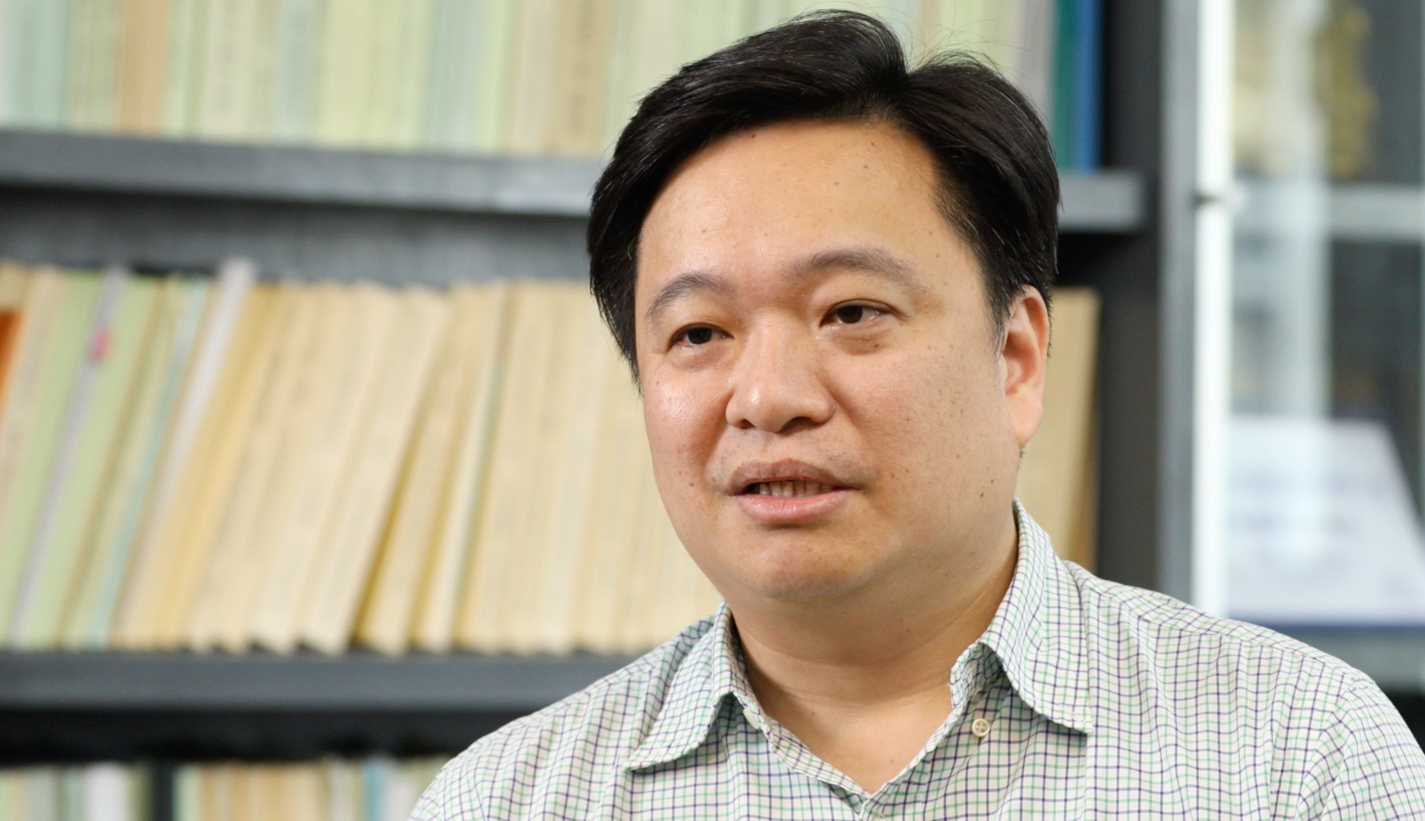 Jack Lam, another young entrepreneur from Hong Kong, called for communication from both the government and young people in Hong Kong to solve the current problems with the city. Lam is running an incubator in Guangzhou providing necessary guidance in business, legal issues, accounting, and even daily life for Hong Kong's young people.

"We all hope we can live in a rich and powerful country. We need to sit down with young people and talk to them," he said.

However, as the situation in Hong Kong is still getting worse, an active dialogue might not take place immediately.