Hong Kong: Truth behind 'us vs. them'
Zoom In with Zou Yue 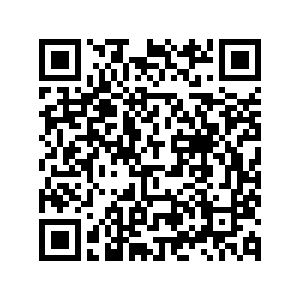 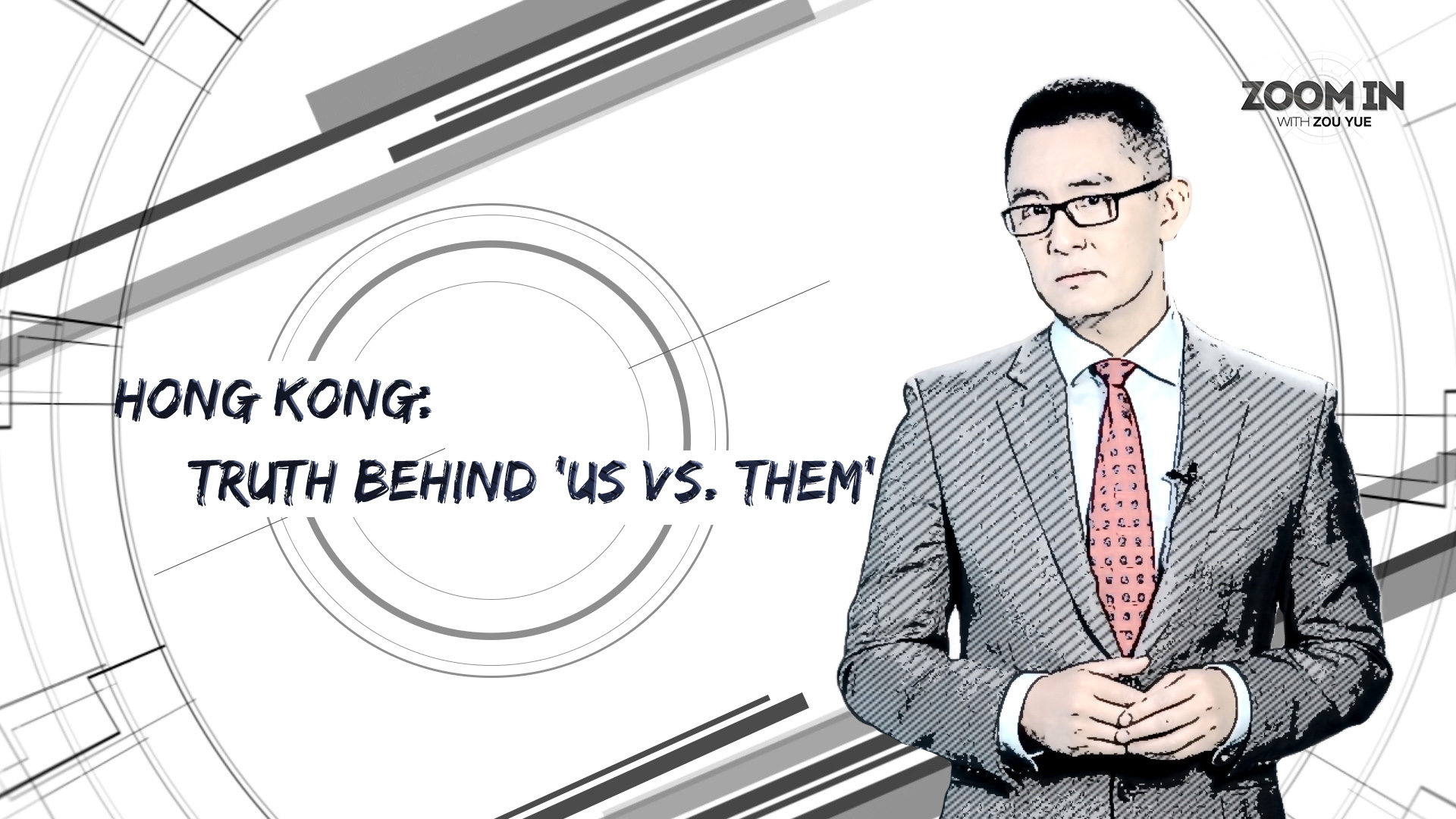 When those wearing black T-shirts take to the streets to throw stones, set fires and shout slogans, they are angry.

But they are confused because they have built a wall around themselves; they believe it is a war of "us versus them." However, there is no "us versus them" in Hong Kong.

I met a 20-year-old man; his name was Paul. We were at a bar, and he was looking for jobs. I gave him some advice. During the conversation, he referred to me as someone coming from China as if he was not. But we both looked and sounded Chinese.

We all love wonton soup, are a little afraid of our parents and crave for independence, but deep down, we all understood that we will heed their advice and take care of them when they are old. We all value family and roots. That is who we are.

Obviously, there is doubt in Hong Kong about "One Country, Two Systems."

And there is a debate on how the two systems should work and how the boundaries of the economies, institutions and rules should be defined.

But that debate is no excuse to challenge the one country foundation. When the foundation wobbles, the building will collapse.

And turning to the extreme won't help. The street violence in Mong Kok, Central or Causeway Bay has destroyed democracy. It is simply mob politics, a society at its worst.

So when the black "T-shirters" drowned the national flags in the sea, they actually drowned their own identity. When human beings feel threatened, they imagine the enemy; they fantasize "us versus them."

No matter how disgruntled and frustrated you are with Hong Kong, it is our problem, the problem of the Chinese in Hong Kong and on the mainland.

We created the problem, and we solve the problem. There is nowhere else to turn.

I don't think President Trump is sympathetic, but he was right when he said, "That's between Hong Kong and that's between China, because Hong Kong is a part of China."

When it fails, there is no Britain or America to bail it out.

I don't believe there is anyone who understands Hong Kong better and loves Hong Kong more than the hardworking people who helplessly watch the rioters. Don't fail them by turning Hong Kong into anarchy.

But in the end, Hong Kong is not a problem; it is an opportunity.

I still remember a photo book about old Hong Kong. It portrayed the humble beginning of the city. It started as an awkward marriage between the East and the West, the old and the new.

The issue still remains, and the struggle is still there for Hong Kong: How can a Chinese community adapt to face the world, and at what cost? What compromises to make and what future to create?

But what unites Hong Kong is the common heritage and aspirations: Hard work, discipline, law and order and looking at the future with optimism.

Hong Kong has been, is still and will always be a good symbol of hope for the Chinese in Hong Kong and on the mainland. There is no "us versus them," there is only "we and our future."