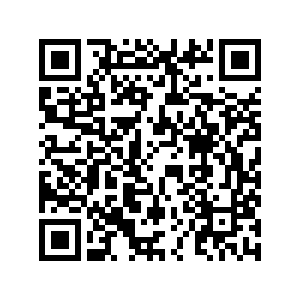 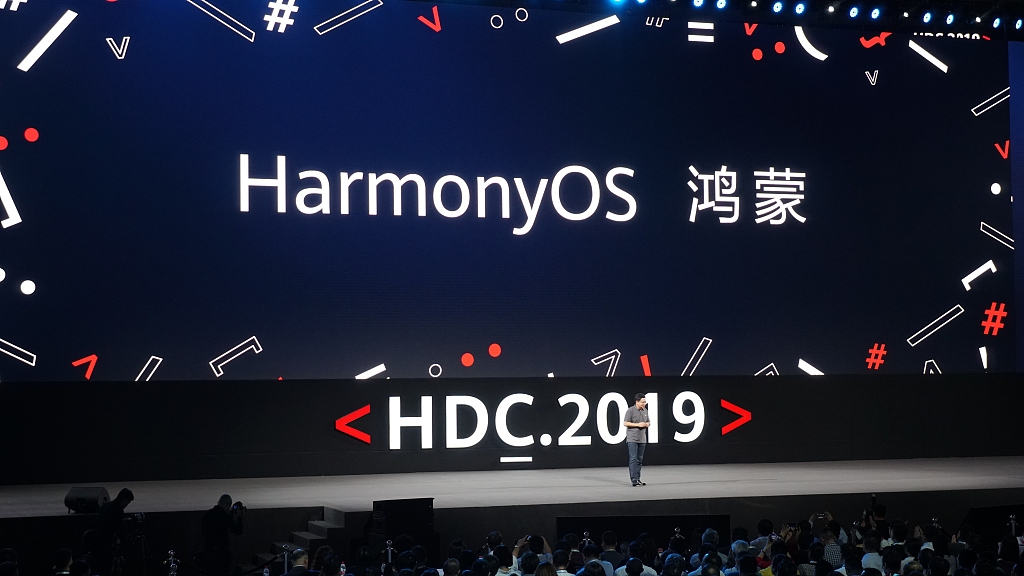 Before introducing HarmonyOS, Huawei CEO Richard Yu, explained the company's thought process behind the new OS, saying people in the future will require a seamless intelligent experience across all devices and scenarios.

The new OS featuring low latency and high security is designed to meet those needs, supporting all future Internet of Things (IoT) devices, the company said. It will first be used in wearable devices, smart screens, in-vehicle systems and smart speakers.

Yu said Huawei is facing troubling times due to the Trump administration's move to impose sanctions.

"But Huawei still achieved a 24% year-on-year growth in the first half," Yu said, adding that without the sanctions, Huawei's smartphone shipment would likely be the world's largest in that period. 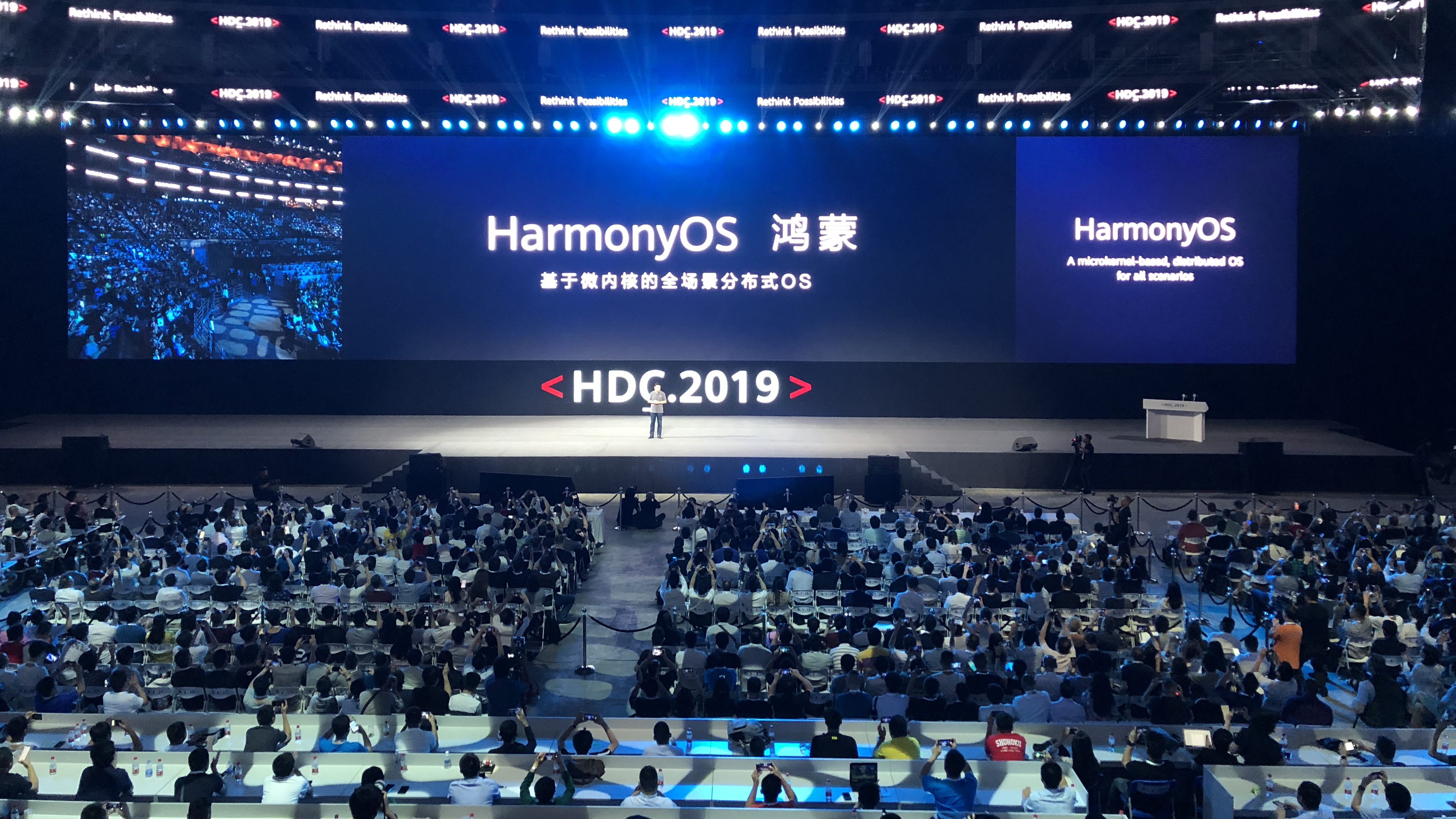 Sanctions don't stop the company preparing for the future. Yu said the new OS is completely different from Android and iOS. The microkernel-based distributed architecture enables itself to be deployed across multiple devices with different hardware and platforms.

"You can develop your apps once, then flexibly deploy them across a range of different devices," the CEO said in a press release.

The success of an OS depends on a strong app ecosystem and the participation of worldwide developers. Huawei at the developer conference also announced their HarmonyOS will be an open-source platform. Partners are free to work on the system and share the company's experience on connectivity, cameras, AI, and etc.

The ecosystem will first be released in the Chinese market, and then expand globally.

One of the major competitors of HarmonyOS is Google's Fuchsia OS, the one said to be next-generation of Android. According to Engadget report, Fuchsia will be able to run on PCs, phones and tablets and could eventually supplant Android and Chrome OS.

At this year's Google developer conference, Hiroshi Lockheimer, senior vice president of Android and Chrome, offered some details about Fuchsia, saying it is designed to run on smart home devices, wearables, or possibly even augmented or virtual reality devices.

"It's not just phones and PCs. In the world of IoT, there are increasing number of devices that require operating systems and new runtimes and so on. I think there's a lot of room for multiple operating systems with different strengths and specializations. Fuchsia is one of those things and so, stay tuned," Hiroshi said, according to 9to5Google.