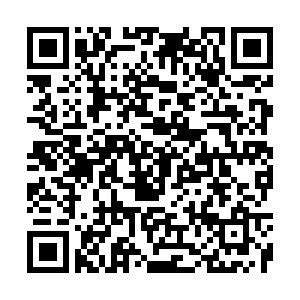 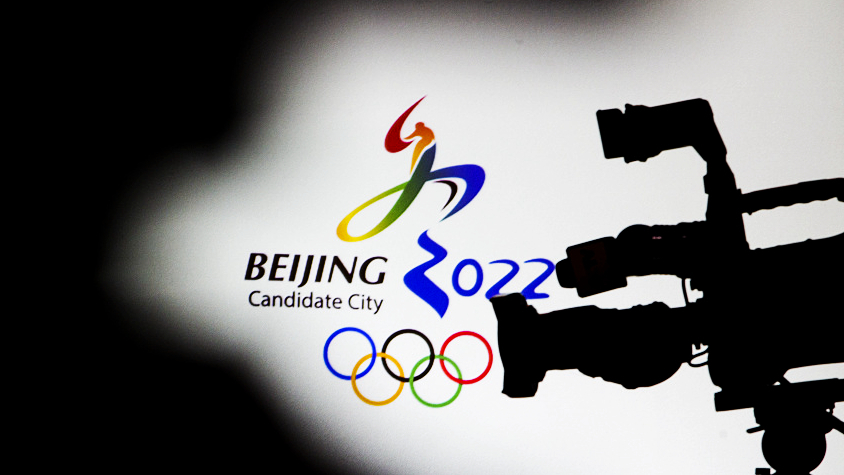 The 11th anniversary of the 2008 Beijing Summer Olympics was marked by the launch of a campaign to solicit songs for the Chinese capital's 2022 Winter Games on Thursday.

The 2008 Beijing Summer Games opened on August 8, 2008, and exactly 11 years later, the Songs Soliciting Campaign for the 2022 Winter Olympics and Paralympics was announced in Zhangjiakou, the games co-host city.

The first round will run through December, before the second phase gets underway next year while the organizers mentioned that the project will continue for the next two and a half years, with both professional composers and everyday music lovers being encouraged to submit works to the committee.

The contest will be divided into three rounds, with this year's opening phase coming to a close on December 31st. Pieces sent in for consideration are required to be original songs and lyrics which have not yet been set to music. Suggested themes of interest include the spirit of the Olympics and Paralympics, as well as volunteers for the Games. The organizers will select a total of 10 full tunes and 20 sets of partial lyrics to advance to the second round.

"Olympic songs are influential elements of the Olympic Games. Beautiful songs can interpret the Olympic Spirit, and demonstrate the cultural charms of the host country," said Gao Tian, an official with the Beijing 2022 organizing committee's cultural activities development department. "We encourage both professional composers and everyday music lovers to participate in creating inspirational songs for the 2022 Winter Olympics and Paralympics."

Music has played an influential role in promoting the Olympics, with “Beijing Welcomes You” and “You and Me” emerging as the two most popular songs from the 2008 summer Games. Now the race is on to continue that legacy in 2022.