International Day of the Indigenous Peoples: A global plea to save disappearing languages
By Abhishek G Bhaya 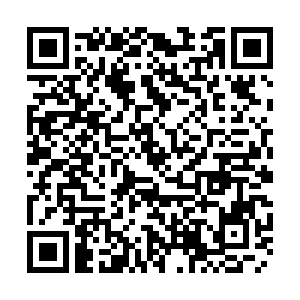 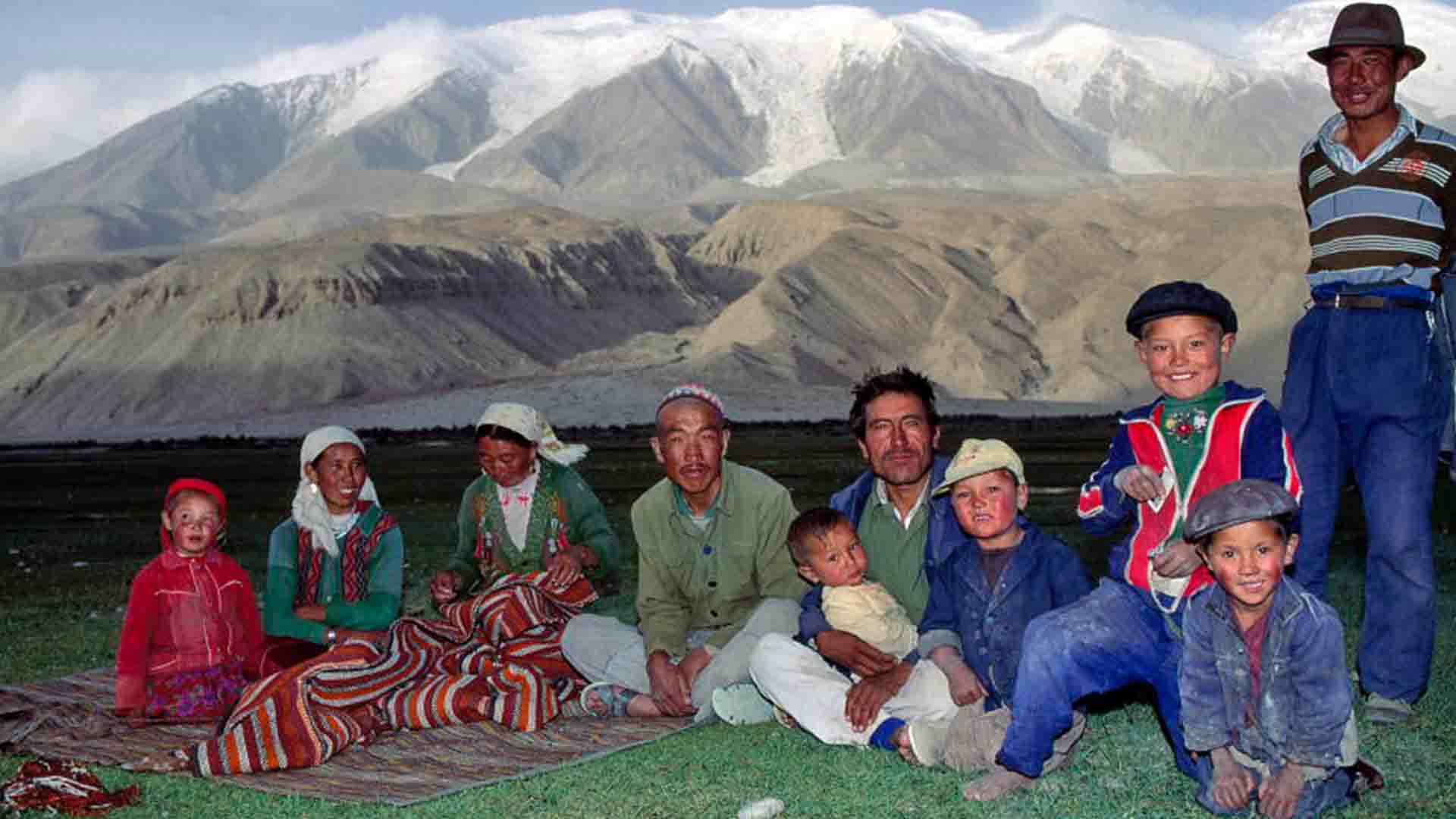 Over 230 languages went extinct from the world between 1950 and 2010, according to UNESCO Atlas of the World’s Languages in Danger, with experts suggesting 40 percent of all the 7,000 native languages spoken today face the danger of disappearing as they called on the international community to commit for a 'Decade of Indigenous Languages' to protect the endangered dialects.

A more recent data comes from Wikipedia's list of extinct languages that shows 53 indigenous languages have vanished from the world since the beginning of this century. The U.S. (15) and Australia (14) accounted for a bulk of the extinct languages between 2001 and 2016, according to the list. Mandan, a Siouan language of the U.S. state of North Dakota, is the latest in the list that went extinct in December 2016 with the death of its only speaker.

During the same period India and Brazil lost five languages each while China's Taiwan region lost two Austronesian languages – Pazeh (2010) and Papora-Hoanya (2009) –  that were used by its aboriginal people. Canada, Cameroon, Guyana, Indonesia, Malaysia, Mayanmar, Nepal, Latvia, Papua New Guinea, Russia, Solomon Islands and the UK lost a language each since the beginning of this millennium.

As the United Nations observes the annual International Day of the World's Indigenous Peoples on August 9, which has indigenous languages as its theme this year, a group of experts urged the international community to support a decade of action aimed at reversing the "historic destruction" of age-old dialects.

The UN-appointed experts attributed the "ongoing discrimination" against native tongues primarily to “nationalism and nation-building” that tend to favor linguistic assimilation to ensure that every member of the nation state is able to use the dominant language.

"Over time, such policies can undermine and effectively destroy a culture and even a people," the experts cautioned, insisting that indigenous languages allowed freedom of expression and conscience that are critical to people's dignity, culture and political representation. 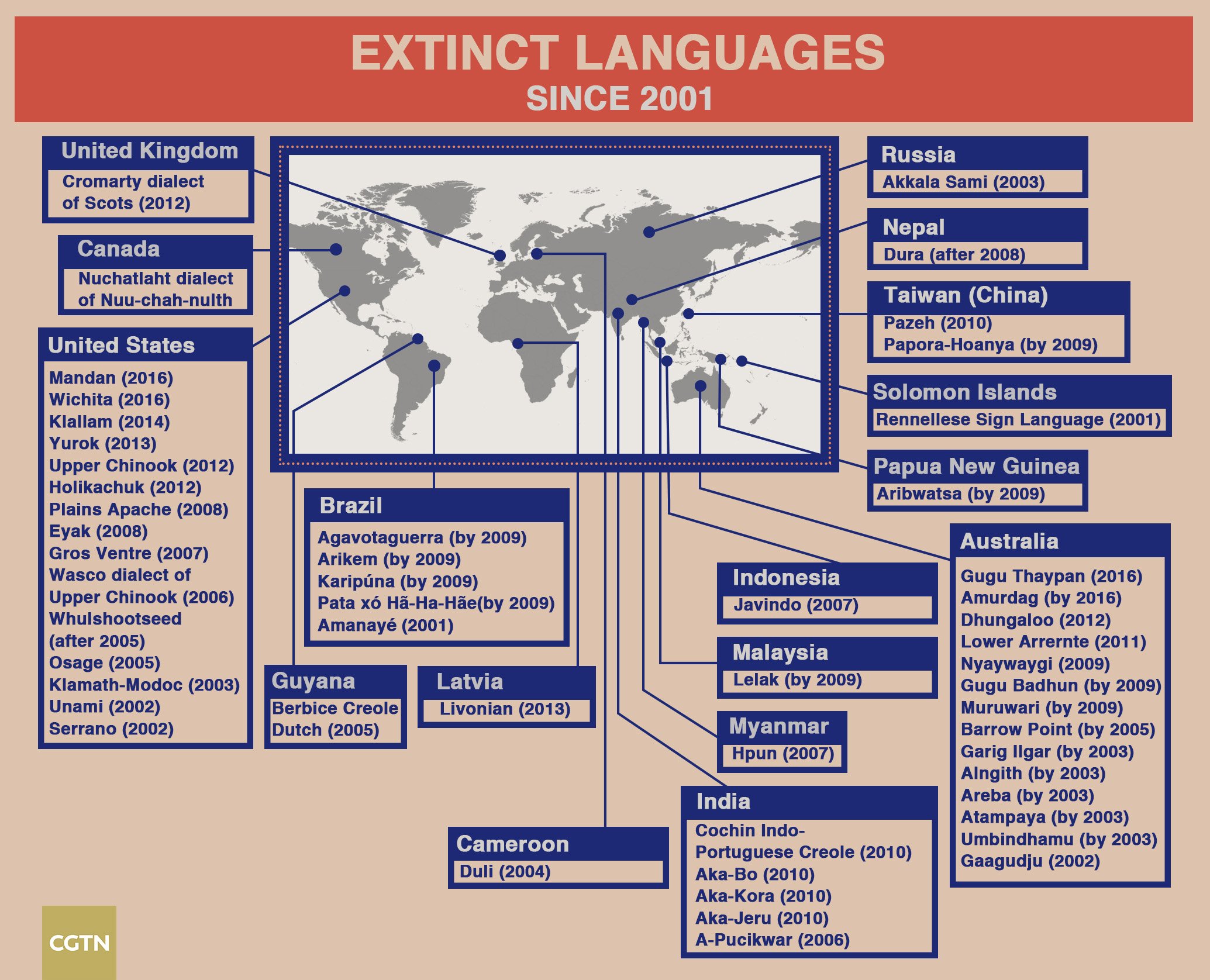 Seeking a decade of commitment

"Ten years would provide the time and resources necessary to reverse the historic destruction of indigenous languages and reclaim these languages for the future of indigenous peoples and the world community, alike," they said.

"We call on UN member states to recognize, protect and promote indigenous languages through legislation, policies and other strategies in full cooperation with indigenous peoples," the experts said, underlining the need for “sustained support for bilingual and mother tongue education…access to health, employment, judicial and other public services in the languages of indigenous peoples, including through cyberspace and the internet”.

According to UN figures, there are an estimated 370 million indigenous people in the world, living across 90 countries. They make up less than five per cent of the world's population, but account for 15 per cent of the poorest.

The languages are disappearing at an alarming rate. It is estimated that every two weeks, an indigenous language disappears, placing at risk the respective indigenous cultures and knowledge systems.

"Languages are how we communicate, and they are inextricably linked to our cultures, histories and identity… With every language that disappears, the world loses a wealth of traditional knowledge," UN Secretary-General Antonio Guterres said in a statement.

"I count on member states to engage and support indigenous peoples in determining their own development through policies that are inclusive, equitable and accessible.  The United Nations stands ready to support all initiatives aimed at realizing the rights and aspirations of indigenous peoples," he added. 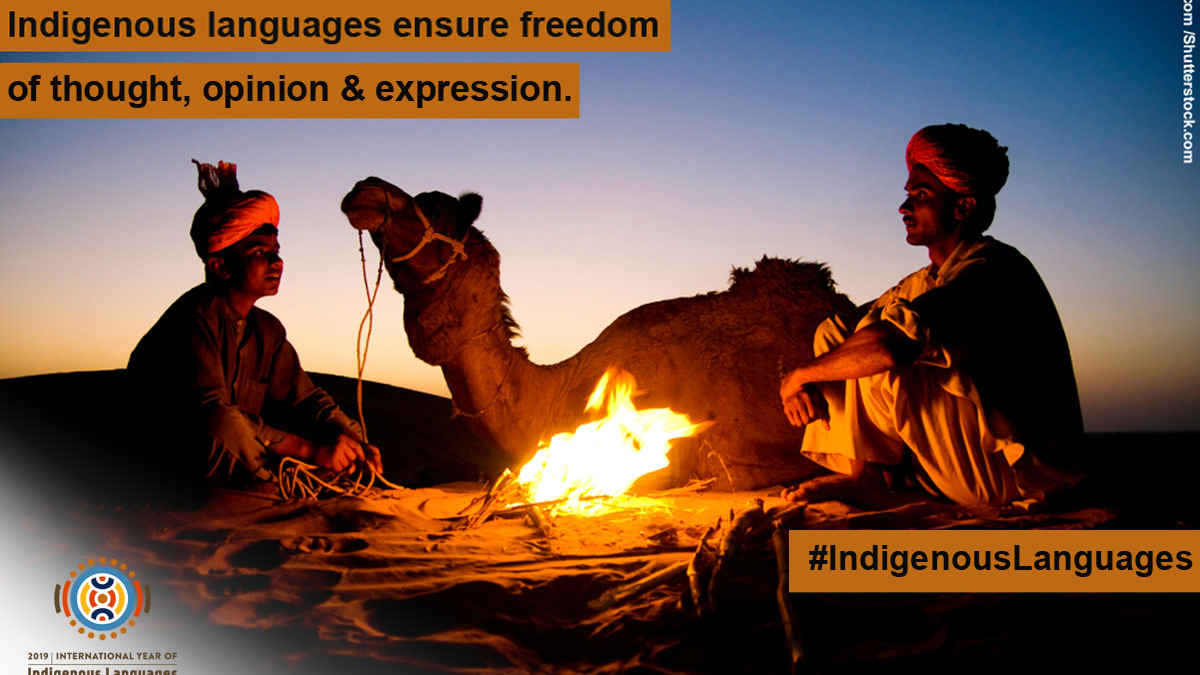 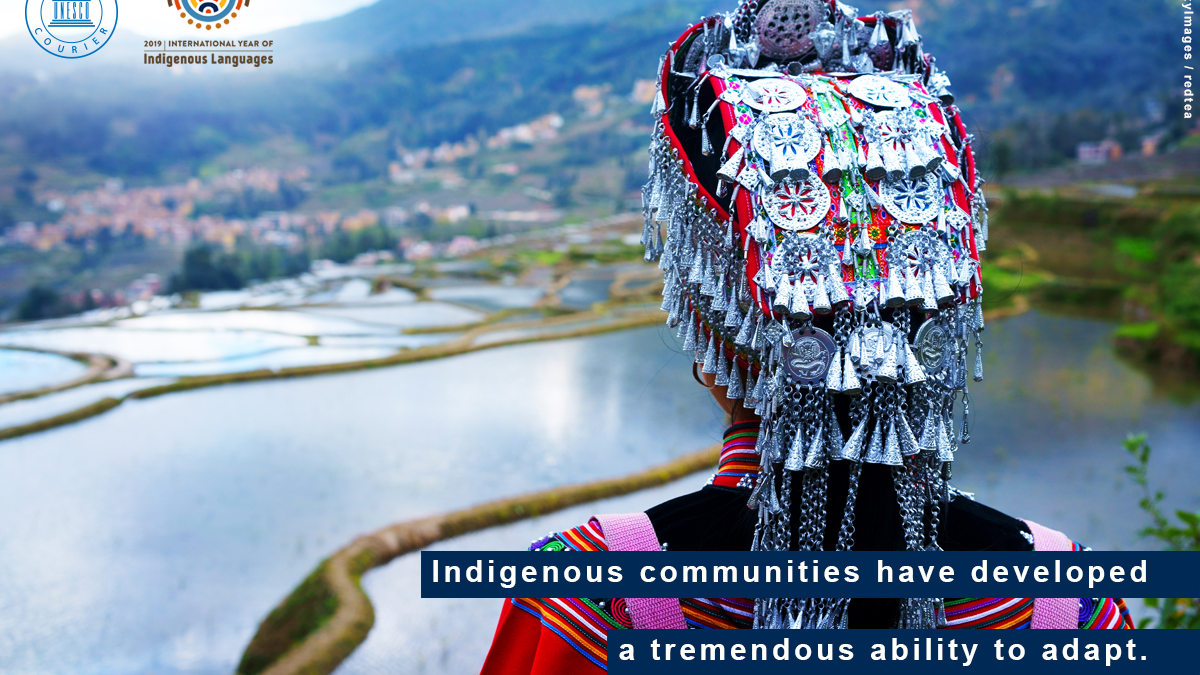 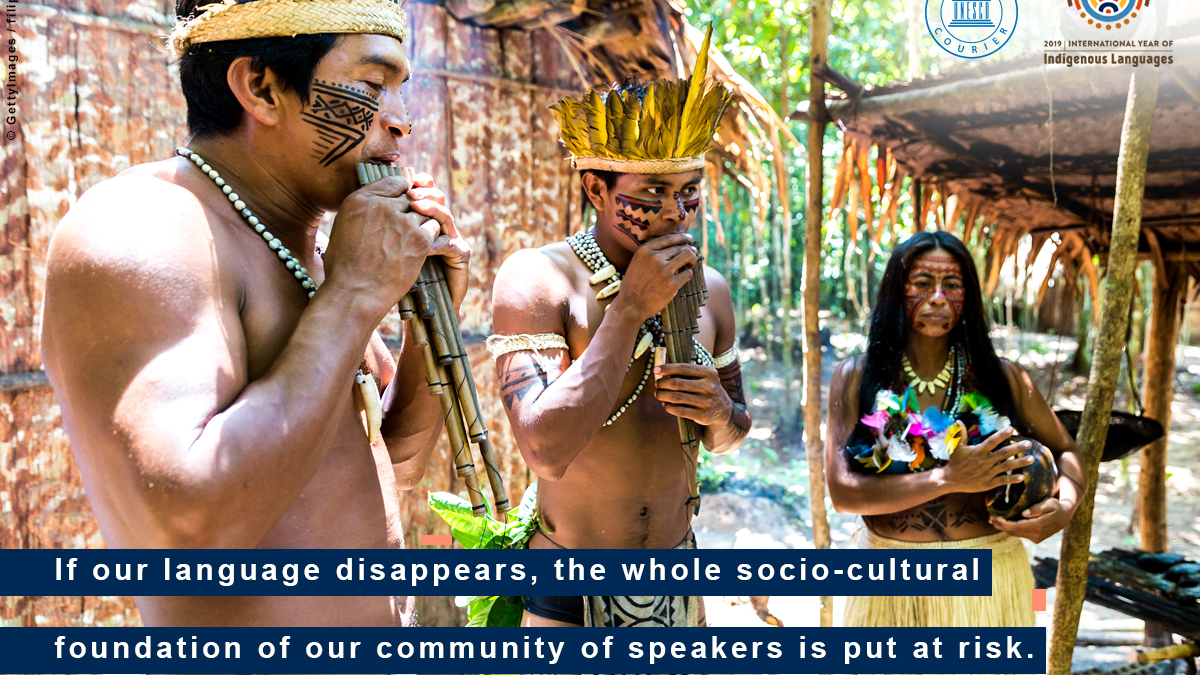 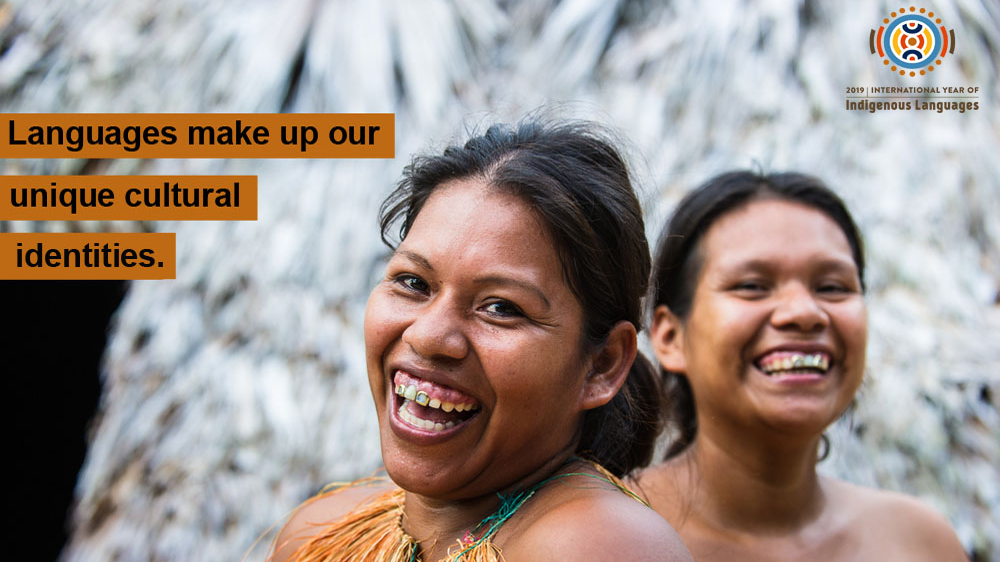 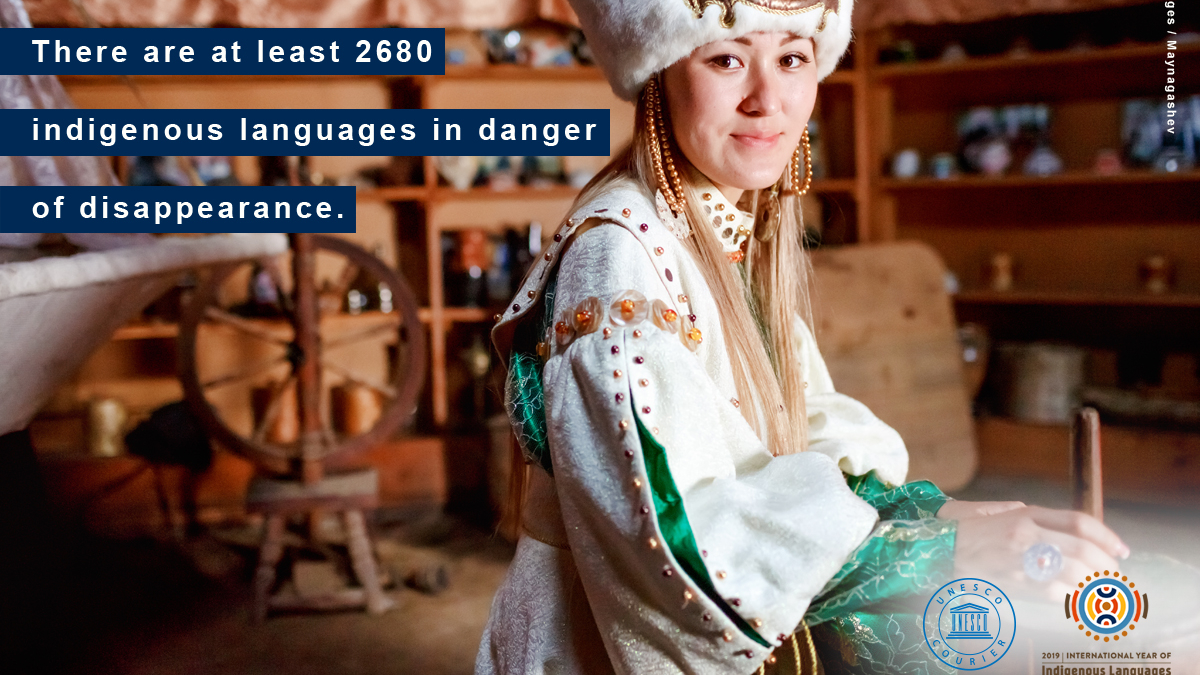 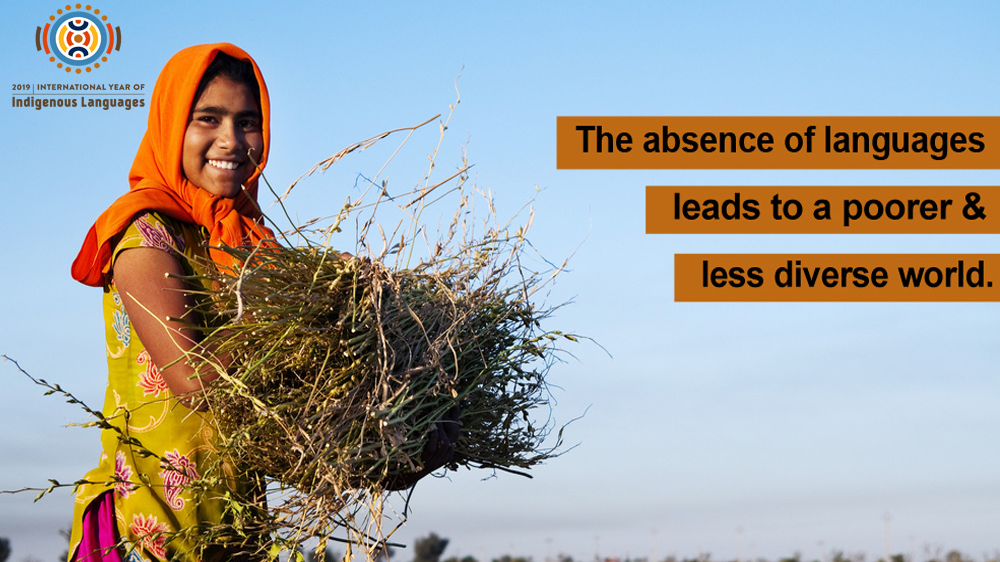 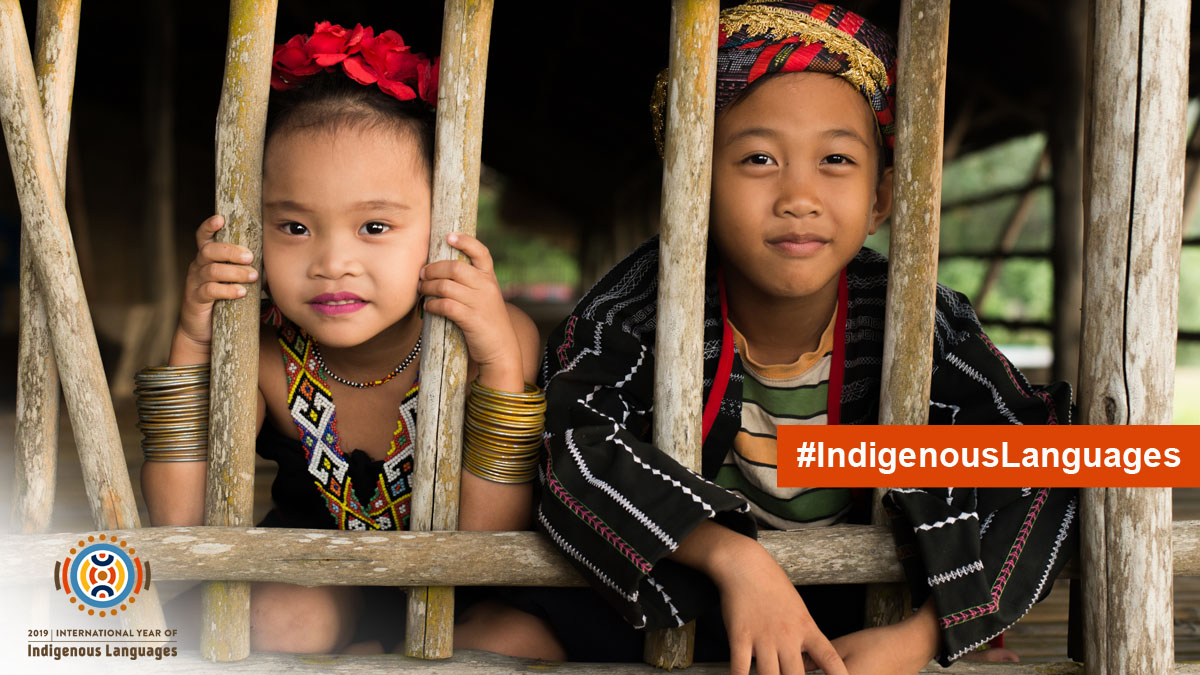 China, a multi-cultural and multi-disciplined society for millennia, has been at the forefront of preservation of its vast language resources that include 130 ethnic minority languages and 10 major Chinese dialects. So far, 56 ethnic groups have been identified and recognized by the central government. While the Han ethnic group has the largest population, the other 55 ethnic groups are customarily referred to as “ethnic minorities”.

"Soon after the founding the People's Republic of China (PRC), the work of creating writing systems and improving imperfect writing systems of minority languages began in order to reduce the mass illiteracy of minority communities," Zuo Xiulan of the Dalian Maritime University stated in his research paper titled "China's policy towards minority languages in a globalizing age."

Between 1956 and 1958, China carried out a general survey of minority languages to formulate relevant policies. The exercise was also useful in the creation of new writing systems for many of these languages. "Thus, to date, eight minorities are using 11 new writing systems created for them," Zuo noted.

"People of all ethnic groups have the right to use and develop their native language and writing systems. The right was first written into the provisional constitution of the PRC passed in 1954, simplified in the constitutional revision of 1975, and fully elaborated in the constitutional revisions of 1978, 1982 and 1999," Zuo stated, adding: "Legally, the right to use one’s native language is especially guaranteed in ethnic autonomous areas."

Since 2002-03, the Chinese Academy of Social Sciences has been collaborating with UNESCO's Beijing Office in efforts to preserve and revitalize endangered languages of selected ethnic minority groups in China. These efforts have so far resulted in valuable research towards safeguarding and revitalizing at least eight minority languages – Uygur, Anong, She, Manchu, Lakkia, Tujia, Hezhen and Ersu, according to Zuo’s paper.

More recently in 2015, and nearly six decades after China's first census on dialects and ethnic minority languages, the Ministry of Education (MOE) and the National Language Commission launched a project with an aim to survey, protect, display and develop language resources.

The project has made a series of achievements and offered experiences that other countries and regions could use for reference, the ministry revealed in a news release late February. The MOE and NLC has also established an online platform in 2017 to collect and demonstrate Chinese dialects and ethnic minority languages for academic research and language promotion.

In February this year, MOE and UNESCO jointly issued the "Yuelu Proclamation," a document on protection and promotion of the world's linguistic diversity. The proclamation was adopted in September 2018 at the UNESCO's first international conference on language resources protection in Changsha, central China's Hunan Province.
As UNESCO's first permanent document themed on linguistic diversity protection, the proclamation called on the international community to reach consensus and build mechanisms towards achieving the goals.

"It crystalizes the up-to-date thoughts on preserving language resources and serves as a guide for participating countries to work out their own action plans to protect linguistic diversity," Xinhua news agency quoted Tian Lixin, head of the department for language application and information management under the ministry.