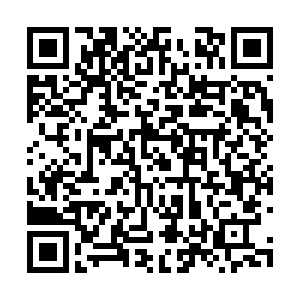 August 9 is the International Day of the World's Indigenous Peoples. It's celebrated every year and set up by the United Nations and meant to raise awareness of the needs of these population groups.

There are about 370 million indigenous people living across 90 countries. They speak many of the world's estimated 7,000 languages, and represent 5,000 different cultures.

This year's theme focuses on their languages, which are threatened with extinction every 2 weeks.