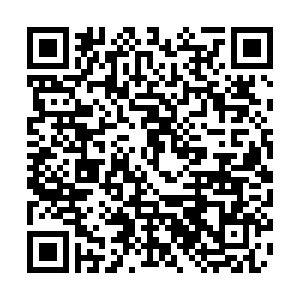 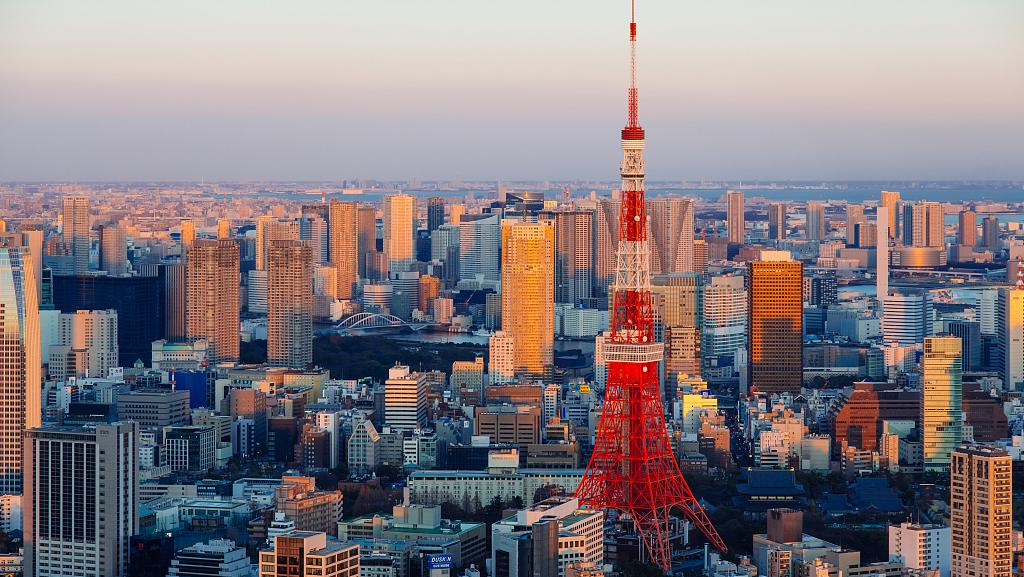 Japan's economy grew much faster than expected in April-June to mark the third straight quarter of expansion, as robust household consumption and business investment offset the hit to exports from cooling global demand.

The data offers some relief for the Bank of Japan, which is under pressure to follow other central banks and ramp up stimulus to head off heightening global risks.

“There are no signs that the uncertainty from the trade war has prompted firms to rein in investment spending,” said Marcel Thieliant, senior Japan economist at Capital Economics.

“Today’s data will assuage some of the concerns among Bank of Japan Board members about the impact of the global slowdown on Japan’s economy.” 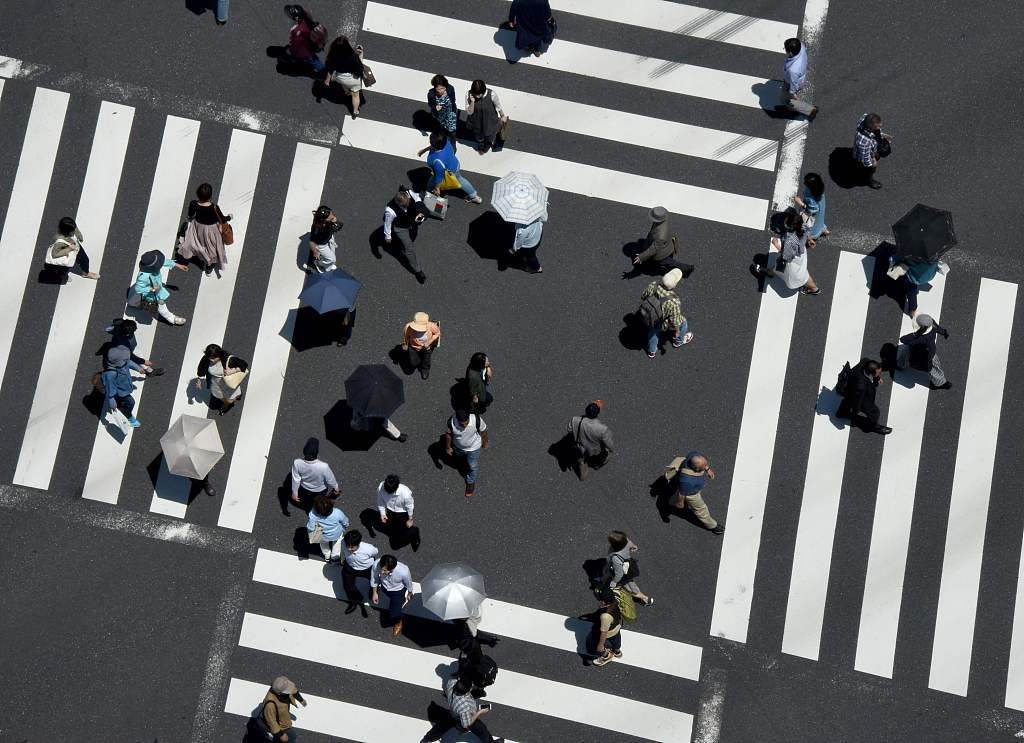 Private consumption, which accounts for about 60 percent of the economy, rose 0.6 percent from January-March to mark the third straight quarter of growth, thanks to brisk demand for cars and air conditioners, a government official told reporters.

Capital expenditure also rose 1.5 percent, nearly double the pace of increase projected by analysts and accelerating from a 0.4 percent rise in January-March.

A steady stream of inbound tourists and an expected surge in demand ahead of the 2020 Tokyo Olympic Games drove up construction of hotels and leisure facilities, analysts said.

Despite the signs of strength at home, darkening trade clouds globally continue to hang over the economy with exports falling 0.1 percent in April-June, failing to bounce back from a 2.0 percent slump in the previous quarter.

While Japan’s Economy Minister Toshimitsu Motegi said the data supports the view the economy would maintain a moderate recovery, analysts warn it may lose support from domestic demand after a scheduled sales tax hike in October. Unless global demand picks up by then, the economy would be without a driver of growth, they say.

“The GDP data looks too good to be true, and may be inflated by one-off factors like a surge in government expenditure and leisure spending during the long holidays in May,” said Yoshiki Shinke, chief economist at Dai-ichi Life Research Institute.

“The timing of a pick-up in global demand is crucial. If this is delayed, that would spell trouble for the economy.”

There are already some signs of trouble in domestic demand.

Consumer confidence slipped in July for the third month to hit the lowest since April 2016, data on Thursday showed, suggesting that households could tighten their purse strings even before the sales tax hike rolls in.

Some analysts say the BOJ could time its monetary easing to coincide with government plans to ramp up fiscal stimulus.

“The BOJ could ease policy as part of a policy mix, though they aren’t likely to do it soon,” said Toru Suehiro, senior market economist at Mizuho Securities.

“It’ll need to see how (the economy) will be impacted by the sales tax hike.”