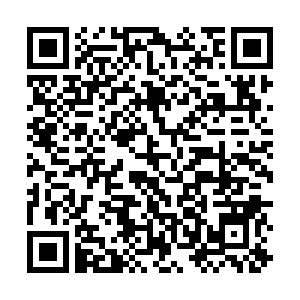 Diplomatic relations between Japan and South Korea are worsening amid an ongoing trade row. It's led to anti-Japan protests and boycotts across South Korea, but the scene in Japan is quite different.

Shin-Okubo, the largest Korea town in Japan, is as busy as usual with Japanese youngsters spending their money on Korean products. Some experts say political apathy is a major reason why the younger generation in Japan are detached from the trade dispute between Tokyo and Seoul. 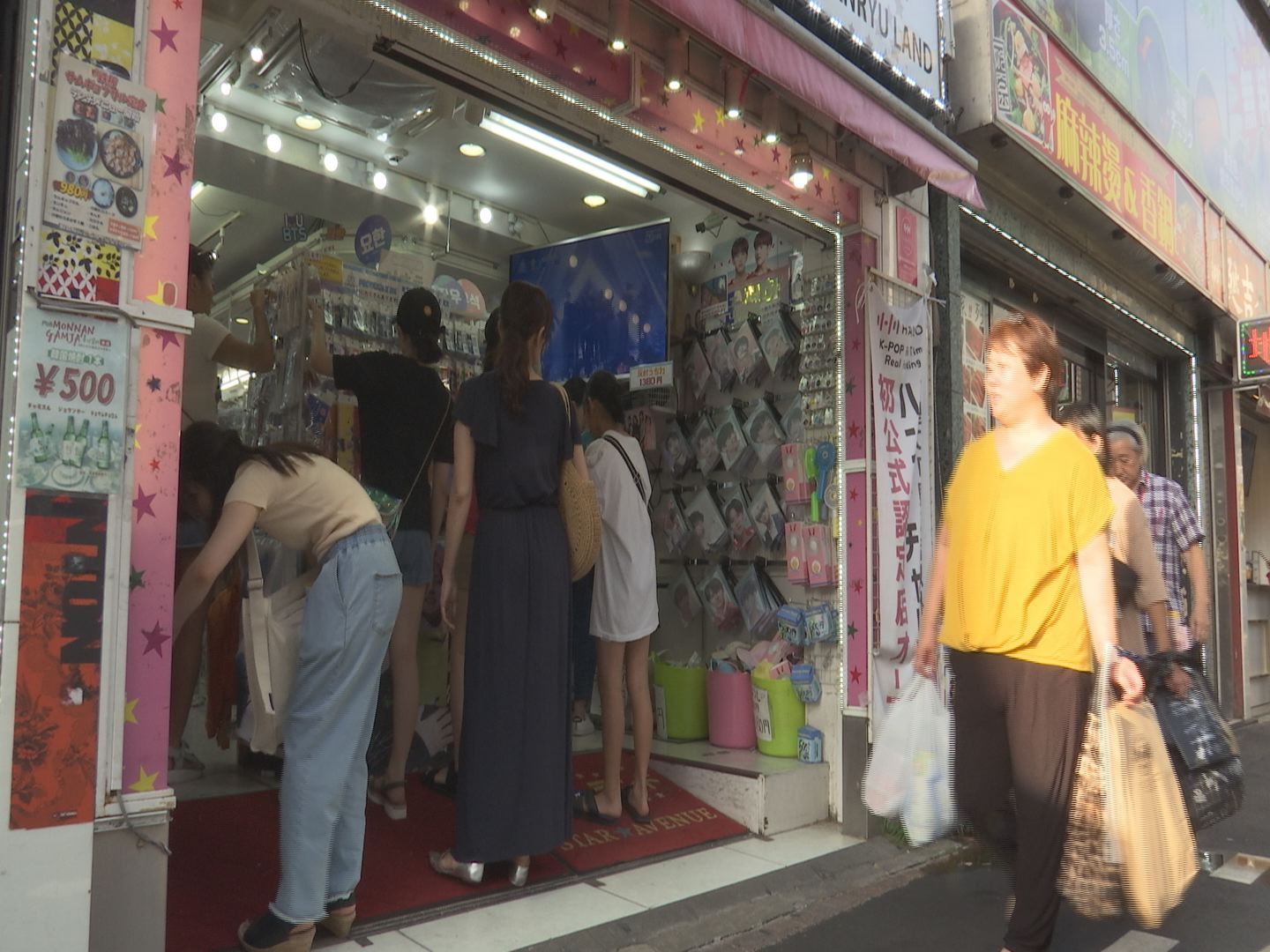 According to JTB Tourism Research and Consulting Co, the number of Japanese travelers to South Korea in May rose 26 percent from a year earlier to 286,000. Japanese daily newspaper Asahi Shimbun has cited continued interest in K-Pop and fashion as reasons why young Japanese, particularly women, are attracted to South Korea.

"I haven't seen any anti-Korea protests in Tokyo. I think younger people here don't really care (about worsening Japan-Korea relations) because on a personal level both Japanese and Koreans are making friendly communication," says 21-year-old Tomoyuki Ogawa. His friend Yuika, also 21, added, "Korean culture is beautiful, I think. I like cosmetics and K-Pop, and also I like (its) food. The government is (in a) really bad relationship but it's not so (bad among) the public."

Bilateral relations worsened in 2012 due to a spat over wartime disputes, and has led to hate speeches and anti-Korean protests in Japan. That scared off some visitors to Shin-Okubo, forcing some shops to close.

But today the area is as popular as ever. Korean restaurants are crowded with Japanese customers taking photos of cheese dak galbi, or stir-fried chicken. Students take selfies in front of long queues at street food vendors, while many young Japanese women are seen trying on new colors at Korean cosmetics shops. 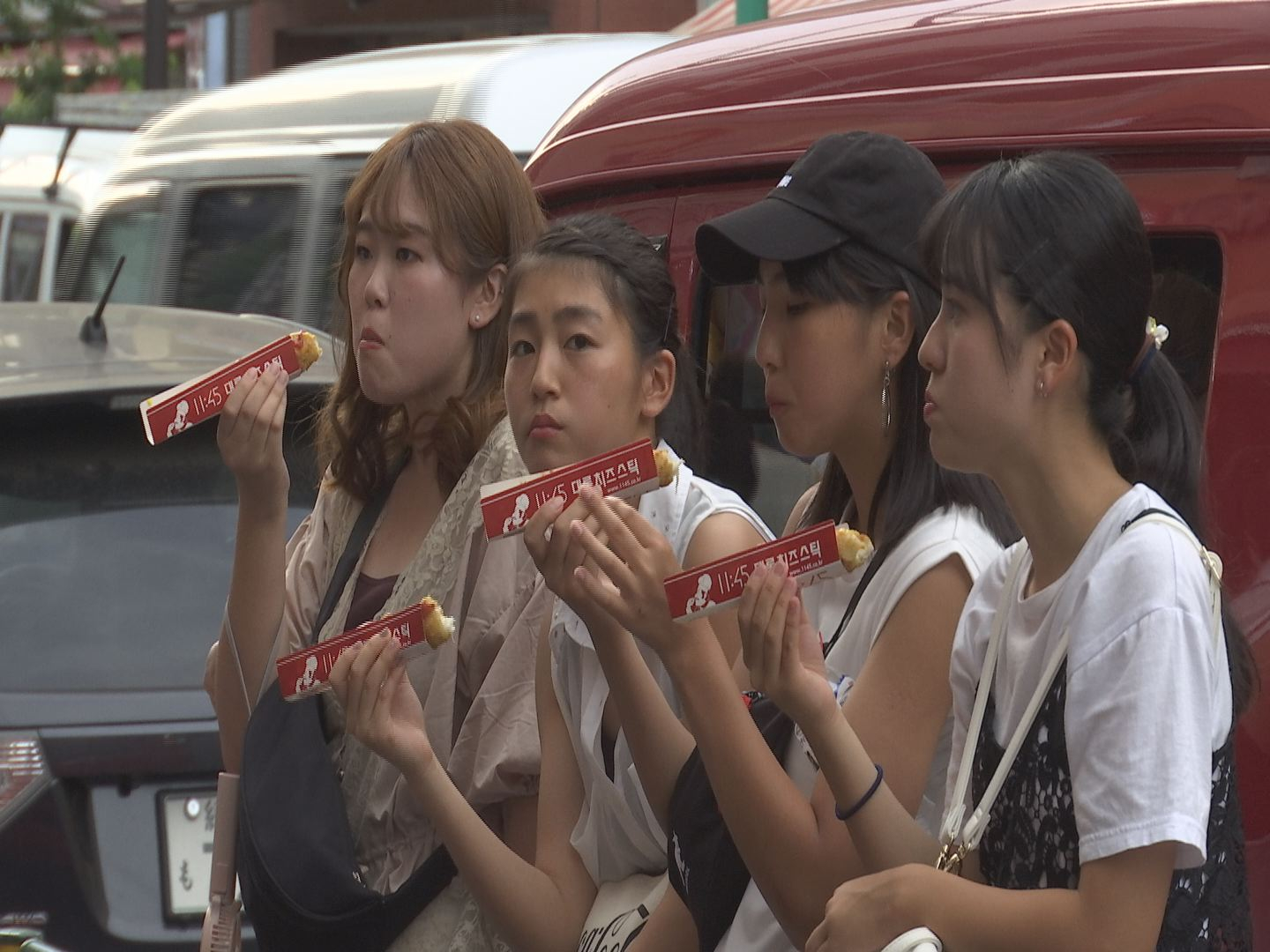 Young people are eating on the street. /Photo courtesy of Mayu Yoshida

Young people are eating on the street. /Photo courtesy of Mayu Yoshida

"As you can see from the very low voter turnout at the recent upper house election, younger generations in Japan are not really interested in political affairs," says Kanako Fujimoto, 29, when asked about whether her generation cares about the anti-Japan protests in Seoul.

However, the Korean boycott has started to affect sales of major Japanese companies. South Korean imports of Japanese beer slumped 45 percent in July from the previous month, according to preliminary customs office data provided to Reuters.

Asahi Group Holdings has said the boycott was affecting sales and lowered its profit outlook. In the auto sector, sales of Japanese cars in South Korea slumped in July. Industry data out of South Korea showed Toyota Motor sales in the country tumbled 32 percent from a year earlier while Honda's sales skidded 34 percent.