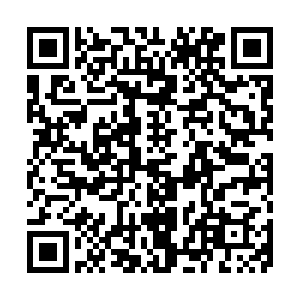 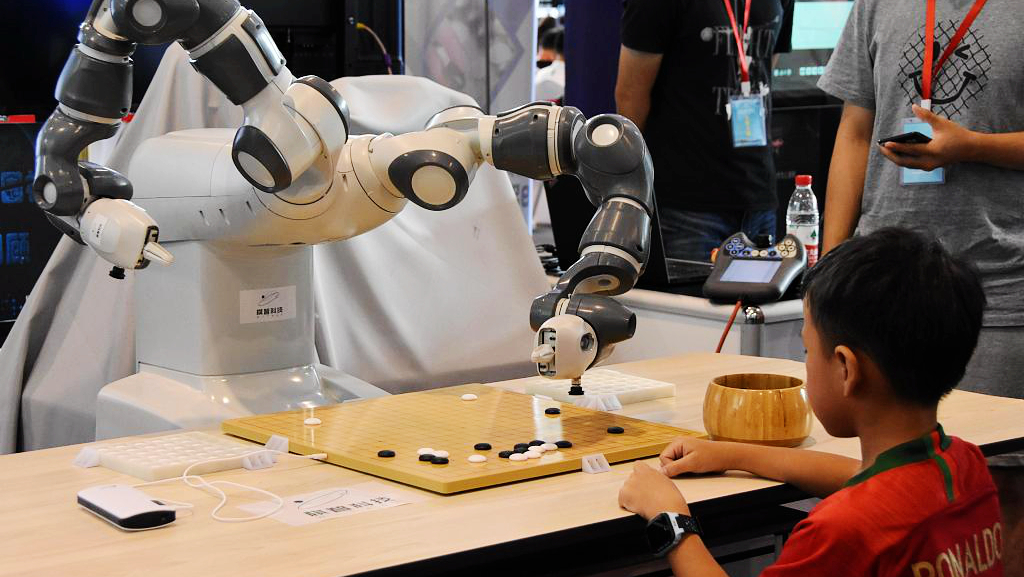 Editor's note: Ravish Bhatia is a former Peking University Yenching Scholar from the cohort of 2017. The article reflects the author's opinions and not necessarily the views of CGTN.

In the early 1980s, American philosopher John Searle came up with a thought experiment called the "Chinese Room Argument" that went on to become one of the most famous thought experiments discussed in the context of artificial intelligence (AI). As part of the experiment, he imagined himself to be in a room with a machine.

From outside the room, he would be supplied with some text in English through a door. He would use the machine to translate the text to Mandarin and send the translated text from outside a second door. To the person standing outside the second door, it would appear that the machine in the room is intelligent, has a cognitive ability to understand and translate languages, even though it is the human that is performing the action. He argued that just because a computer can respond to inputs by implementing a program, it does not follow that the computer has a cognitive state or is "intelligent."

Fast forward almost three decades, and one must agree that things have changed. First, machines can now achieve a semi-cognitive state and need less and less human input to make decisions; they still need data though. Second, it’s ironic that the most advanced Natural Language Processing (NLP) algorithms, a sub-field in AI, are being developed in China, often in Chinese!

If the thought experiment were to originate today, given the amount of discussion and debate around AI in China, funnily enough, it is possible that the experiment would have been called the "English Room Experiment."

Through a rising sense of techno-nationalism combined with well-articulated state policies and backed by very strong state funding, China has managed to emerge as a storehouse in cutting-edge technological development and has quickly managed to become one of the front runners in the race to AI along with the United States. In fact, China surpassed the United States in the number of research papers published in the field of AI since around 2016. 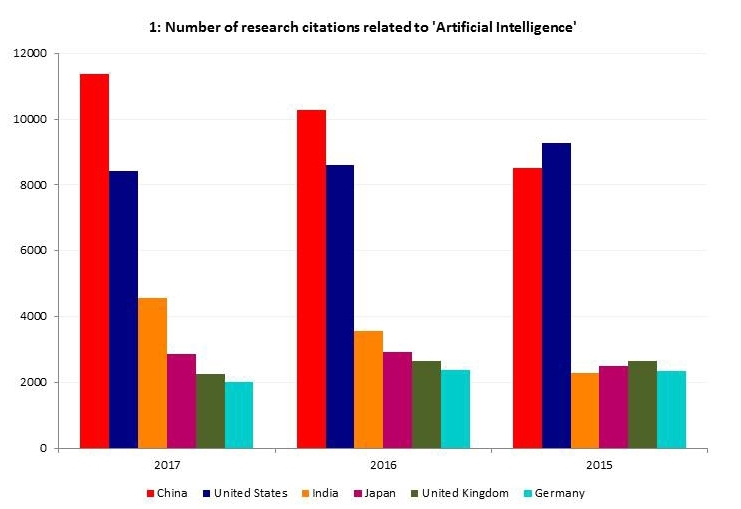 However, when you look at the H-Index score, the author-level metric that attempts to measure both the productivity and citation impact of the publications, you find that China still lags the behind the U.S. In fact, H-index score for U.S.-based research publications is almost twice that of China. 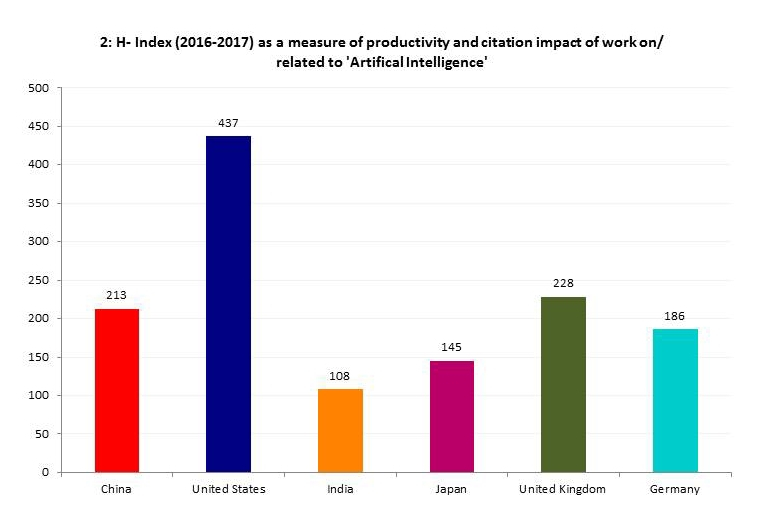 While it is still worth applauding China for being able to match up to the research quality seen in other advanced economies, such as the United Kingdom and Germany, in the ongoing tech war between China and the U.S., the U.S. clearly has the upper hand in the field of AI research.

In fact, this is not just limited to research but also active commercialization of such research. Many start-ups in China claim to have built an AI-based tool or product even if they are just implementing a simple machine learning algorithm. By calling themselves an AI company, they are able to raise funding which does not really do much for the advancement of the AI industry per se. It increases the quantity but not much of the quality.

Investors and government supporting such start-ups need to ask themselves whether these businesses are the best investment for their money. The focus of policy makers should be, and perhaps already is, on increasing the quality of research, not just the quantity of research. This can be achieved through fostering more cross-border partnerships, making grants more competitive and encouraging international knowledge transfer.

This would not just lead to Chinese research being cited abroad but also give Chinese researchers a better understanding of the business models and niche sectoral developments in other geographies.

All in all, there are two metrics that are important to track – how much incremental advancements can happen in the economy by just pumping more money into the AI ecosystem versus how much incremental advancements can be made by making resource allocations internationally competitive and thereby shifting the focus to quality. It is my humble opinion, that the latter would be more fruitful, especially in the current geopolitical climate.