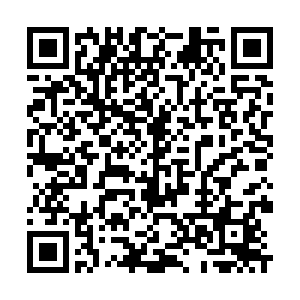 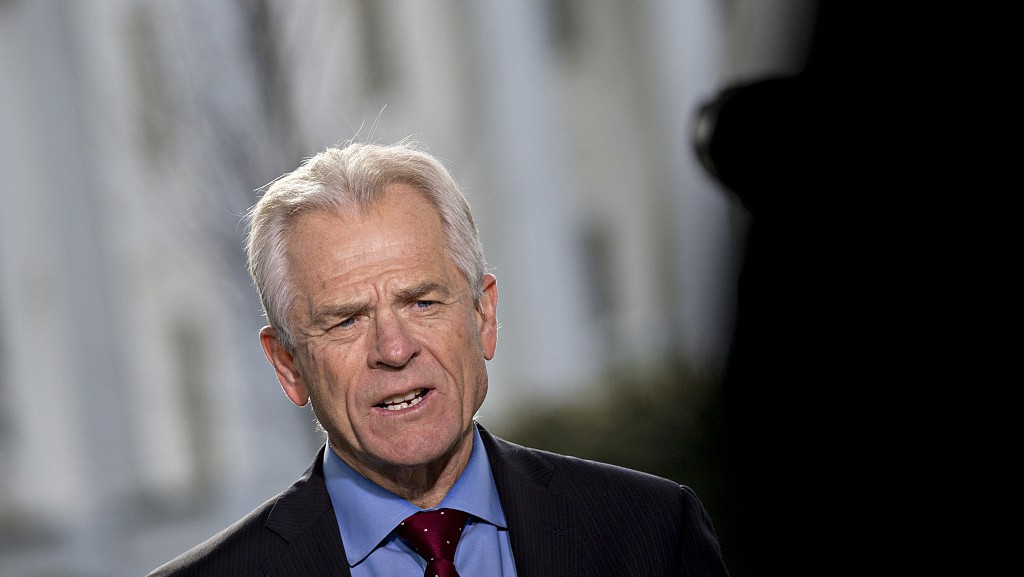 The editorial board of the Wall Street Journal (WSJ) on Thursday warned the Trump administration that mistakes in trade policy could turn the U.S. economic slowdown into recession.

"Economic expansions don't end on their own. They almost always end due to policy mistakes. Mr. Trump's willy-nilly trade offensive could be the mistake that turns a slowdown into the Navarro recession," the WSJ wrote in an editorial titled "A Navarro Recession," referring to White House trade advisor Peter Navarro.

The editorial came after multiple media reports implied that U.S. President Donald Trump last week overruled all of his economic advisers other than Navarro when he decided to impose an additional 10-percent tariff on 300 billion U.S. dollars' worth of Chinese goods starting on September 1.

"Global and American economic conditions have been heading south ever since, so perhaps we should call this the Trump-Navarro trade-policy slowdown," the WSJ said, adding financial markets across the board are signaling worry about more trade tensions and a slowing global economy.

While the Trump administration's policies of deregulation and tax reform had revived an economic recovery, CEO confidence and capital spending have tailed off since the trade war escalated in 2018, which dragged down economic growth, the newspaper said.

U.S. economic growth slowed to 2.1 percent in the second quarter of this year partly due to escalating trade tensions, marking a sharp slowdown from the 3.1-percent expansion in the previous quarter, according to the U.S. Commerce Department. 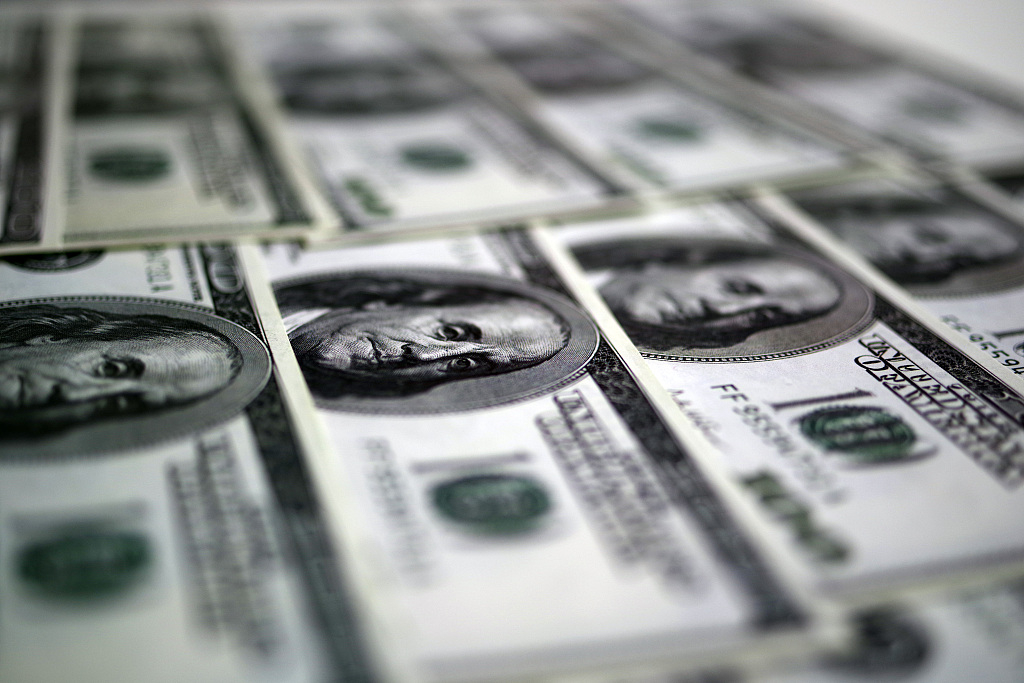 "If Mr. Trump can't strike a broader trade deal with China before the election, he should at least call a trade truce to reduce the damage," the WSJ noted.

The newspaper also rebutted the Trump administration's decision to designate China as "a currency manipulator" on Monday.

"The irony, and a dangerous one, is that Mr. Trump doesn't seem to understand that his trade policy is contributing to exchange-rate instability and a rising dollar," the WSJ wrote.

"When he slaps tariffs on China he reduces the demand for Chinese yuan. He also encourages capital flight to safe havens like the dollar," the newspaper explained. "China isn't manipulating its currency."

"It will be harder now in the next difficult financial moment for Treasury Department pronouncements to be credited by market participants," Summers said, emphasizing that "the move down in the yuan on Monday was not artificial – it was an entirely natural market response to newly imposed U.S. tariffs."