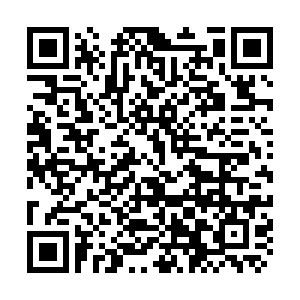 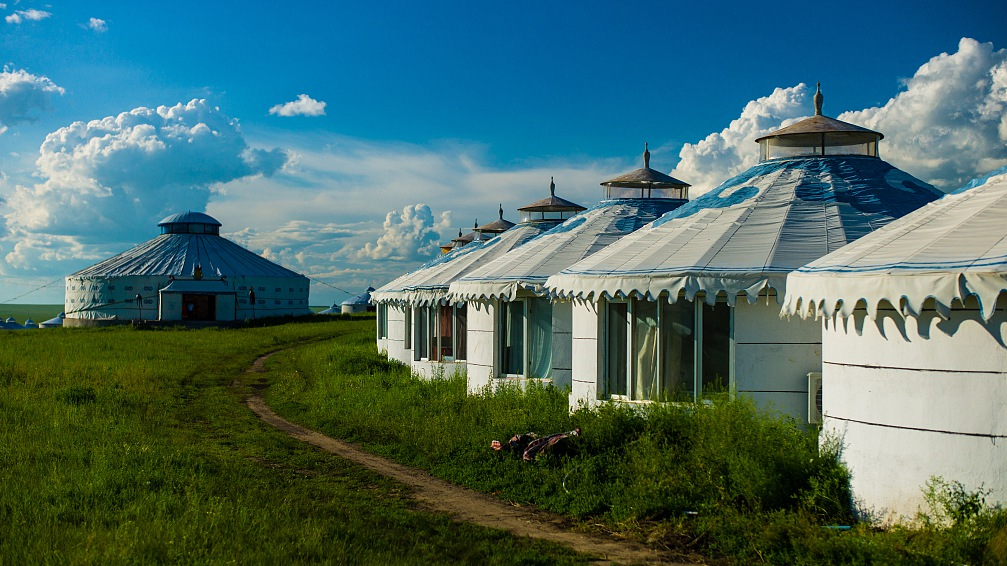 An event, titled "Night of Chinese Culture and Tourism," which is part of a series of activities to celebrate the 70th anniversary of the establishment of diplomatic ties between China and Mongolia, was held in Ulan Bator, the capital of Mongolia, on Thursday.

The audience enjoyed an authentic and wonderful performance of Shaolin kung fu and Tai Chi kung fu by a group of kung fu masters from central China's Henan Province.

The event aims to show the Mongolian people the rich and colorful resources of China's culture and tourism, showcase the unique customs and the diversity and charm of the Chinese civilization, and further promote cultural exchanges and cooperation between the two countries, according to the organizers.

"This year marks the 70th anniversary of the establishment of diplomatic relations between our two countries. The two sides have been organizing a series of activities to celebrate the anniversary," Chinese Ambassador to Mongolia Xing Haiming said at the opening ceremony of the event, noting that this is one of the important events marking the anniversary.

"The friendship between the Chinese and Mongolian peoples has gone through the precious 70 years. The precious friendship stems from mutual respect and understanding," Xing added, expressing confidence that thanks to the joint efforts of both sides, the solid friendship will be maintained in the next 70 years.