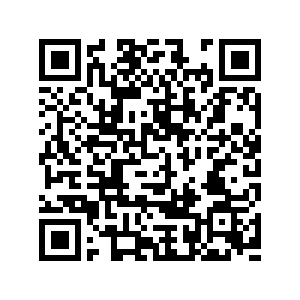 Editor's note: Rachana Gupta is an Indian blogger, poet and a freelance writer based in Shanghai. The article reflects the author's views, and not necessarily those of CGTN.

Thursday marks the 11th National Fitness Day in China, which was designated in 2009 to honor the success of the 2008 Beijing Olympics and to encourage people to live a healthy lifestyle across the country. On this day, every year, many gyms, fitness centers and stadiums across China offer free training sessions.

Although the concept of fitness has been deeply rooted in the country, commercial fitness clubs did not come much into existence until the 80s. However, increased spending power and focus on adopting a healthier lifestyle in the last few decades are propelling Chinese people to invest more in fitness and lifestyle-related products and services.

The upsurge in fitness trends across China received a boost from the government's recent Healthy China Initiative. The State Council issued a new guideline last month under this initiative for implementing a nationwide campaign to promote the health of its citizens. Speaking about "Healthy China 2030" during the 9th Global Conference on Health Promotion in November 2016 in Shanghai, President Xi Jinping stressed that health is vital for people's overall growth and critical for the nation's economic and social development.

Favorable policies by the government, wider availability of trendy sports-related products and increased focus on physical appearance are stimulating the demand for sports apparels, equipment and footwear. Today, China is the world's second-largest market in sportswear with foreign giants like Nike and Adidas holding a substantial market share. Reportedly, Nike experienced a 15.6-percent growth in its revenue from the Greater China region in its fourth fiscal quarter of 2019, which ended on May 31, driven by all three product categories: Footwear, apparel, and equipment (Nike Corporation's fiscal year begins in June and ends in the following May). 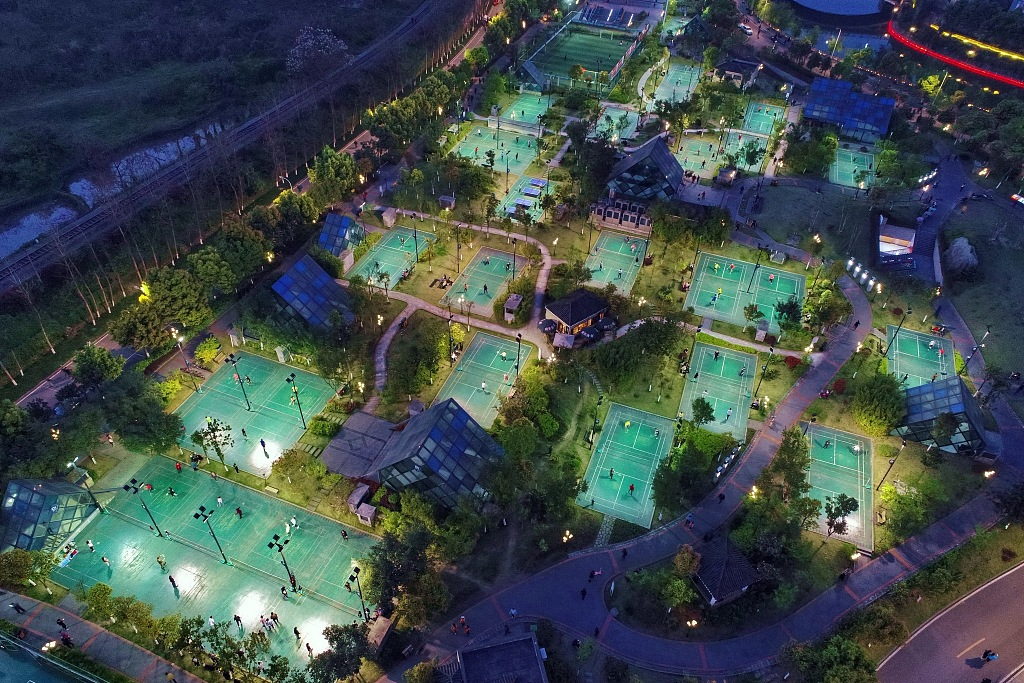 Although foreign brands dominate the sportswear segment, some local brands are also performing well in the massive Chinese market. Net profits of Anta Sports and Li Ning, two big domestic brands, reached 613.13 million U.S. dollars (up 32.9 percent year on year) and over 106 million U.S. dollars (up 38.8 percent year on year) respectively in 2018. According to Euromonitor International, consumer spending on health and wellness in China is expected to surpass consumer spending on luxury goods by 2020. The 2018 report found that China's fitness market sales have been growing at a much quicker pace in comparison with its luxury market sales since 2012.

Moving ahead, despite a rapid increase in the number of fitness enthusiasts across China, merely 34 percent of the Chinese people exercises regularly in comparison to almost 70 percent in the U.S. This figure underlines the huge growth potential of the country's fitness market.

To tap into this huge opportunity, many companies such as the U.S.-based Anytime Fitness and Supermonkey have entered the country to grab their slice of the pie.

Many new trends are mushrooming in the country with the entry of these companies, such as 24-hour mini gyms that provide both cost-effectiveness and convenience by offering flexibility for people with busy schedules, which can be operated easily through Chinese super app WeChat. These new concepts have so far succeeded in making the fitness regimes more exciting for the country's health enthusiasts and luring them to spend more on their sports routines.

Looking at the rapid growth of the sportswear brands in the country, the government's pro-sports initiatives, and the growing inclination of Chinese people for healthy lifestyles, it can be said that the nation's fitness industry will continue to prosper in the coming decade. Moreover, it seems that sportswear will become the next fashion statement for Chinese consumers.