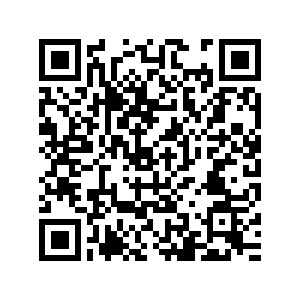 Indonesia, a country of over 17,000 islands, is beautiful and beguiling. It's so diverse that every island is a unique blend. You can see world's largest lizards that inspired the legends of King Kong; explore the Coral Triangle on a boat; hike in the national parks such as UNESCO-listed Ujung Kulon or admire traditional dance performances in Bali, a world famous travel destination that combines spirituality and hedonism. Visiting Indonesia is like an endless adventure – there is always something new and exciting for you to discover! 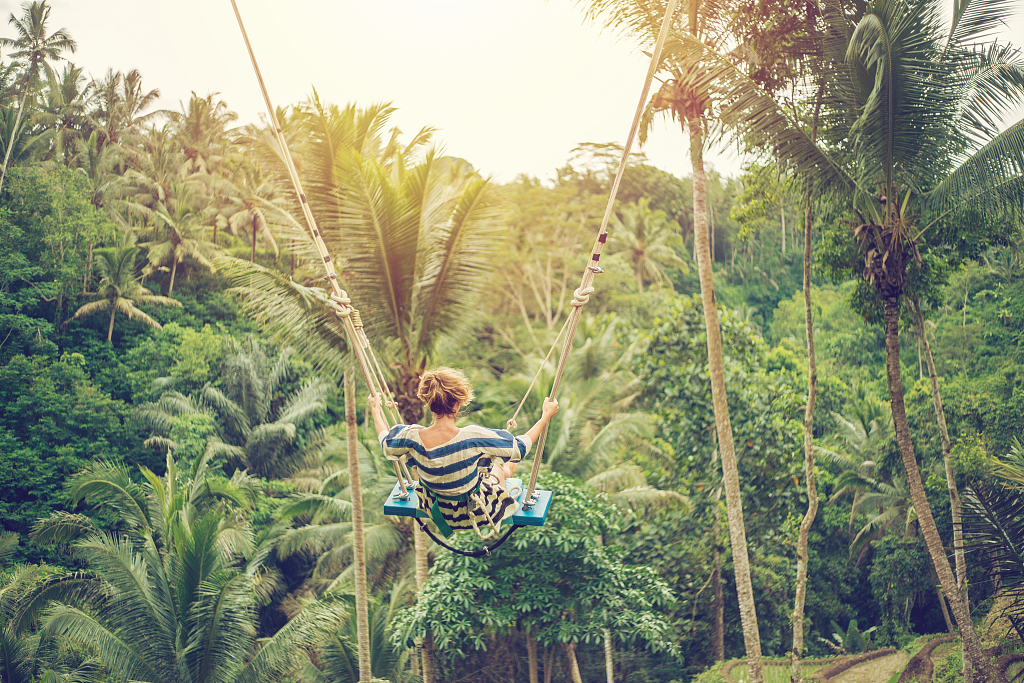 The tropical archipelago is blessed with hundreds of mesmerizing nature spots including Mount Bromo, Indonesia's most iconic active volcano located in East Java, and Kimodo Island, a beautiful landscape of crystal blue ocean and lush vegetation. Indonesia is one of the greenest countries in the world, with about 51 percent of its land covered by forests. Thanks to its fertile soil brought about by lava and moderate climate, Indonesia has diverse flora and fauna.

In this article, we introduce three unique plants that will make you marvel at the wonder of nature. 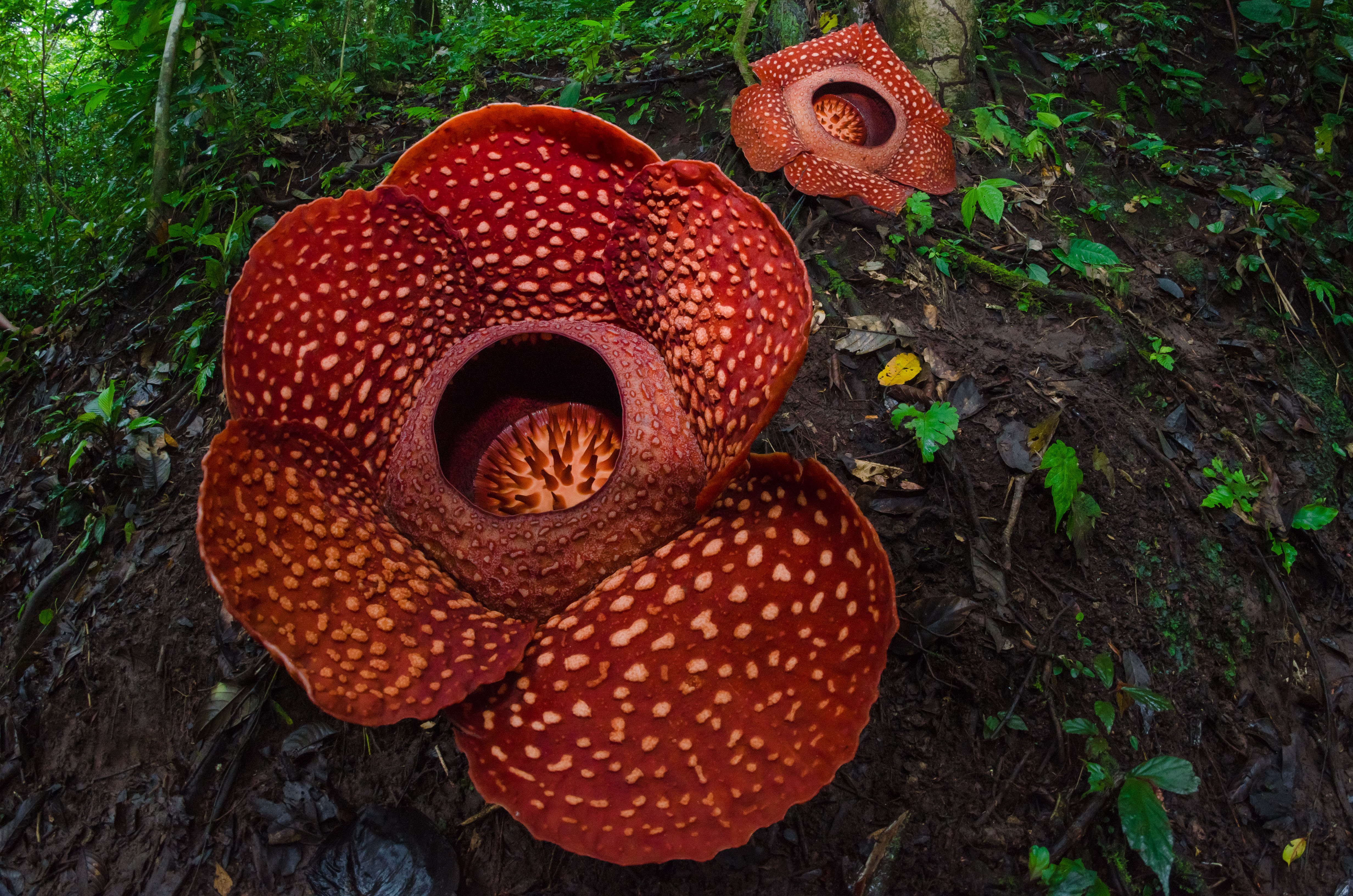 Rafflesia arnoldii, sometimes referred to as the corpse flower, is found in the rainforests of Indonesia, particularly on the islands of Sumatra and possibly Borneo. It has the world's largest bloom, which smells like rotting flesh.

The plant doesn't have any observable leaves, stems or even roots, the only part identifiable is its reddish-brown flower, which attracts flies by the smell of its rotting flesh to pollinate.

Although the bud takes many months to develop, the flower only blooms for a few days. Its strange appearance has attracted many tourists. Locals are encouraged to protect the flower and help counter the over-collection of the species. 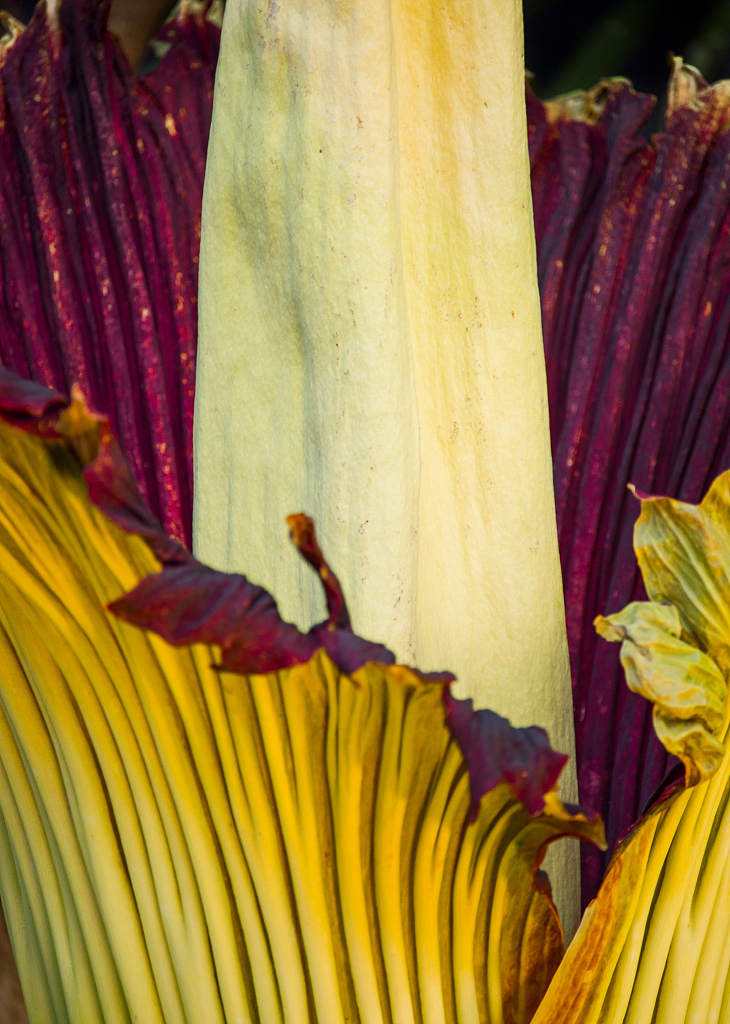 Titan arum, endemic to Sumatra, Indonesia, is a flowering plant with the largest unbranched inflorescence on Earth, growing up to three meters tall. It also smells like a rotting corpse, earning it the name of corpse flower, just like Rafflesia arnoldii. 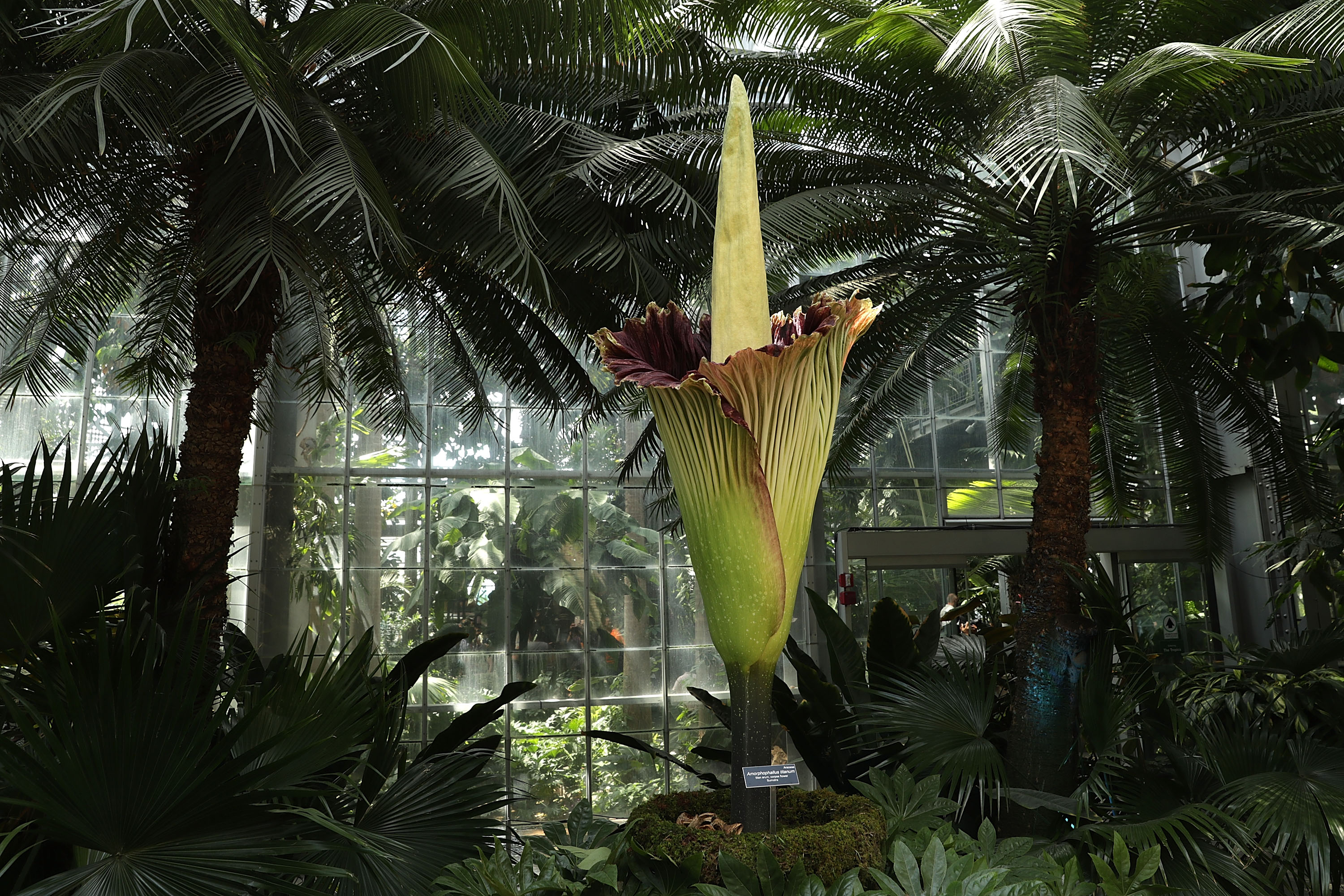 The Titan Arum, also known as the corpse flower, is in full bloom at the U.S. Botanic Garden, August 3, 2016. /VCG Photo

The Titan Arum, also known as the corpse flower, is in full bloom at the U.S. Botanic Garden, August 3, 2016. /VCG Photo

Due to deforestation in Western Sumatra, the titan arum is listed as "vulnerable" by the International Union for Conservation of Nature (IUCN). Currently, the plant is cultivated by botanical gardens around the world.

The flower is only open for 48 hours, plus it rarely blooms in cultivation, so it would be a lifetime memory if you see it. 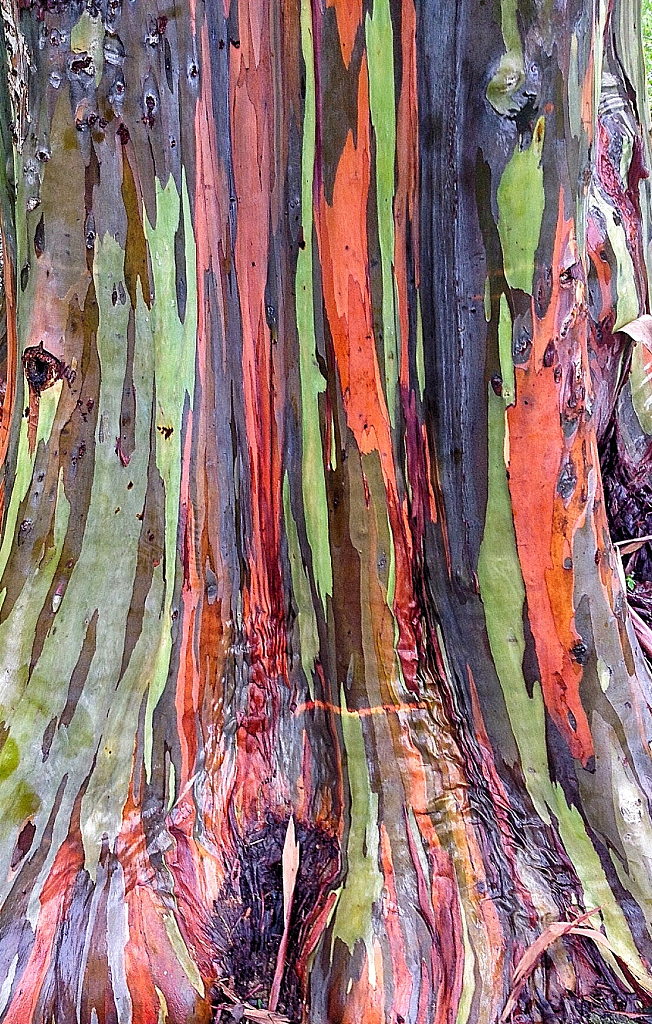 The tree, whose bark looks like a colorful painting, is native to Indonesia. We often see colorful flowers, but it's rare to see a tree with a colorful trunk. Therefore, the tree, which is often referred to as a "living work of art," is planted for its ornamental value and other benefits.

Because the bark sheds strips in different spots and at different time, no two rainbow eucalyptus look the same. It grows fast and can reach up to 150 feet in its native habitat.