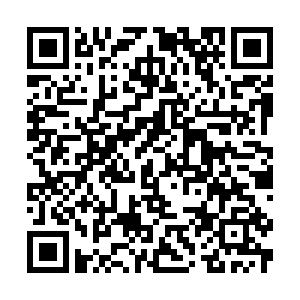 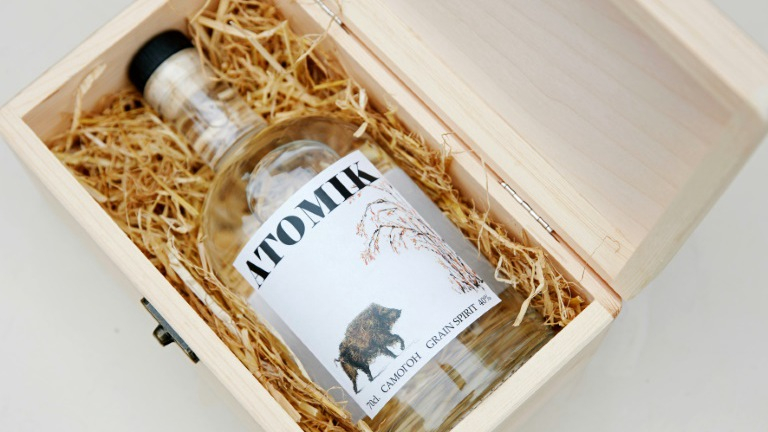 A team of Ukrainian and British scientists has helped produce a radioactivity-free vodka called "ATOMIK" from crops near the site of the 1986 Chernobyl nuclear disaster, the University of Portsmouth said on Thursday.

"Water from the Chernobyl wells was used to make the Atomik vodka. Distilled alcohol was diluted with mineral water from a deep aquifer in Chernobyl, which has a similar chemical composition to the groundwater of the Champagne region in France. No radioactive contamination was detected in the water," according to a report.

"I think this is the most important bottle of spirits in the world because it could help the economic recovery of communities living in and around the abandoned areas," said university professor Jim Smith.

Smith, who has been researching the contamination from Chernobyl for nearly 30 years, worked alongside colleagues in Ukraine to produce the spirit.

After the accident, a 30-kilometer exclusion zone was established around the plant. Commercial farming is still banned both there and in a wider surrounding area.

"Many thousands of people are still living in the Zone of Obligatory Resettlement where new investment and use of agricultural land is still forbidden," Smith said.

The scientists said they were setting up a company called The Chernobyl Spirit Company to sell the vodka and hope to begin small-scale production later this year.

Seventy-five percent of profits from the production are planned to go to the local community.

The Chernobyl Nuclear Power Plant, some 110 km north of Kiev, witnessed one of the worst nuclear accidents in human history on April 26, 1986. After the disaster, a large tract of land around the plant was designated as forbidden zone and ordinary people had been completely prohibited from entering it for decades.

Scientists say it will only cease to be radioactive in 24,000 years.