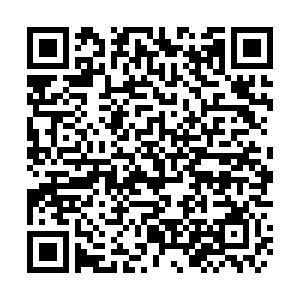 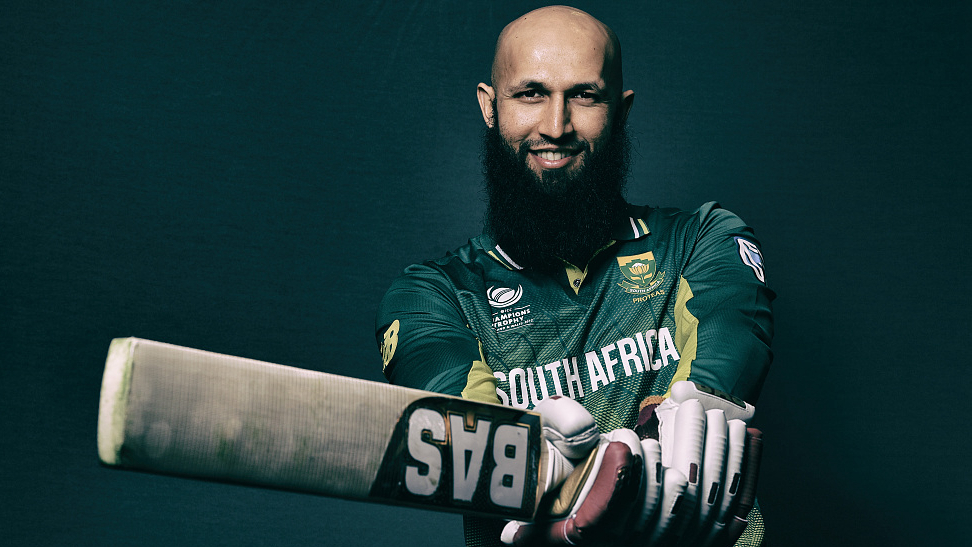 South African cricket stalwart Hashim Amla has decided to call it a day from international cricket on Thursday as he brought the curtain down on one of the country's most prolific batting careers. His retirement decision was quite expected after Amla had a disappointing World Cup in England in May and June.

The 36-year-old has decided to hang his bat after serving the Proteas at the international cricket for 15 years, amassing nearly 10,000 runs in Test cricket and scoring almost 10,000 in limited overs internationals.

The Durban-born cricketer has already got a slew of milestones and records under his belt as he catapulted himself to the highest echelon of world cricket as one of the most prolific batsmen of his era. He hit a record 311 not out against England at The Oval in 2012 to become the only South African to have scored a triple century in Test cricket and is the second highest run-getter for his country behind Jacques Kallis with a Test career total of 9,282 runs.

In a statement released by Cricket South Africa (CSA), Amla said, "I learnt many lessons during this incredible ride, made many friends and most importantly shared in the love of a brotherhood." He, however, clarified that he will continue to play domestic cricket. 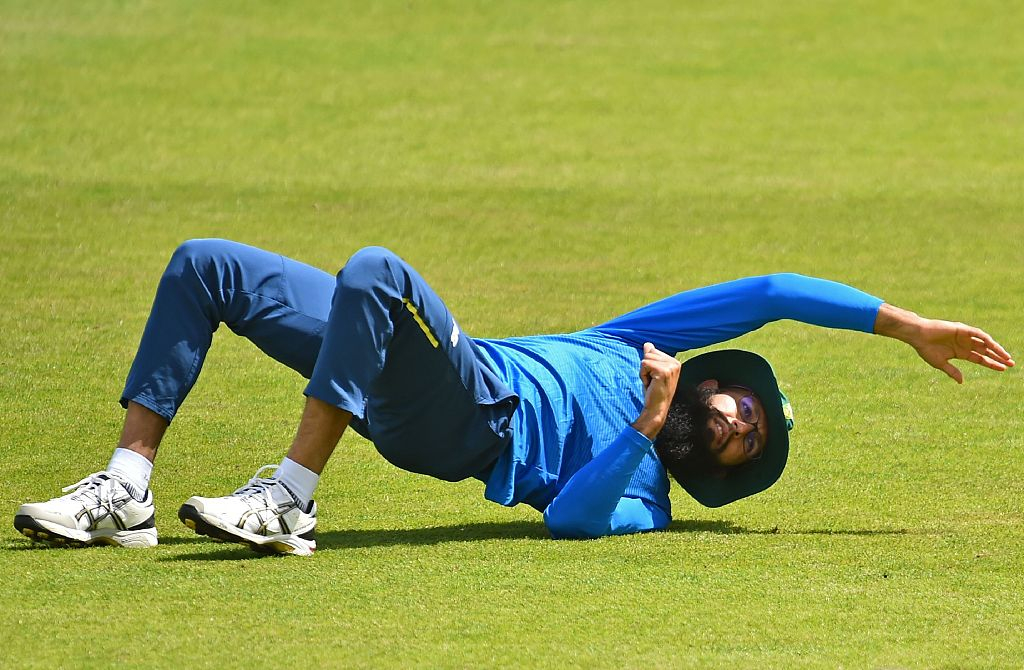 South Africa's Hashim Amla stretches during a training session ahead of their match of the 2019 Cricket World Cup against West Indies at the Rose Bowl, June 9, 2019. /VCG Photo

South Africa's Hashim Amla stretches during a training session ahead of their match of the 2019 Cricket World Cup against West Indies at the Rose Bowl, June 9, 2019. /VCG Photo

"It is always sad to bid farewell to one of the true legends of the game, but at the same time this is rather an occasion to celebrate the richness that Hashim has brought to the game around the world both on and off the field," CSA chief executive Thabang Moroe remarked.

Amla's retirement came close on the heels of his erstwhile teammate and former Proteas fast bowler Dale Steyn, who said goodbye to the game earlier this week.

Even though the formidable top-order batsman struggled initially at Test level with his "unorthodox" batting technique but his maiden Test century against New Zealand at Newlands, Cape Town in 2006, established him as a key player in the South African side in all the three formats of the game. He went on to top the International Cricket Council (ICC) rankings for both test and ODI batsmen. Amla was appointed Test captain in 2014 before giving up the job at the beginning of 2016 in order to focus on regaining his batting form.