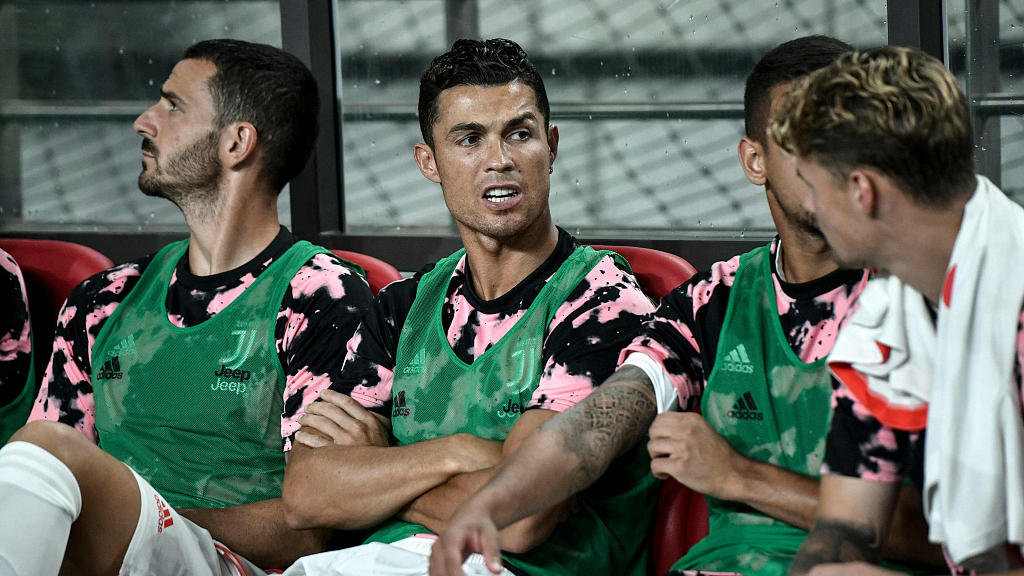 South Korean police raided the office of a marketing agency on Thursday as part of a fraud investigation into Cristiano Ronaldo's non-appearance in a friendly match between Juventus and a K-League selection last month.

The game has become the subject of lawsuits issued by disgruntled fans after Ronaldo remained on the bench for the entire game, despite promoters having said he was contractually obligated to play at least 45 minutes. More than 65,000 tickets costing up to 330 U.S. dollars had been sold for the July 26 game, which was organized by marketing agency The Fasta.

The Fasta issued a statement after the raid, promising to "fully cooperate with the police in their investigation, so that we can clear any concerns and suspicions."

The agency also said it has "lodged a complaint with Juventus over their breach of contract." The K-League declined to comment on the police's involvement.

Earlier this week, police issued a travel ban on an official that had been involved in organizing the match, with local media naming the person as The Fasta's chief executive Robin Jang.

Juventus manager Maurizio Sarri said after the match that Ronaldo stayed on the bench because of "muscle fatigue." 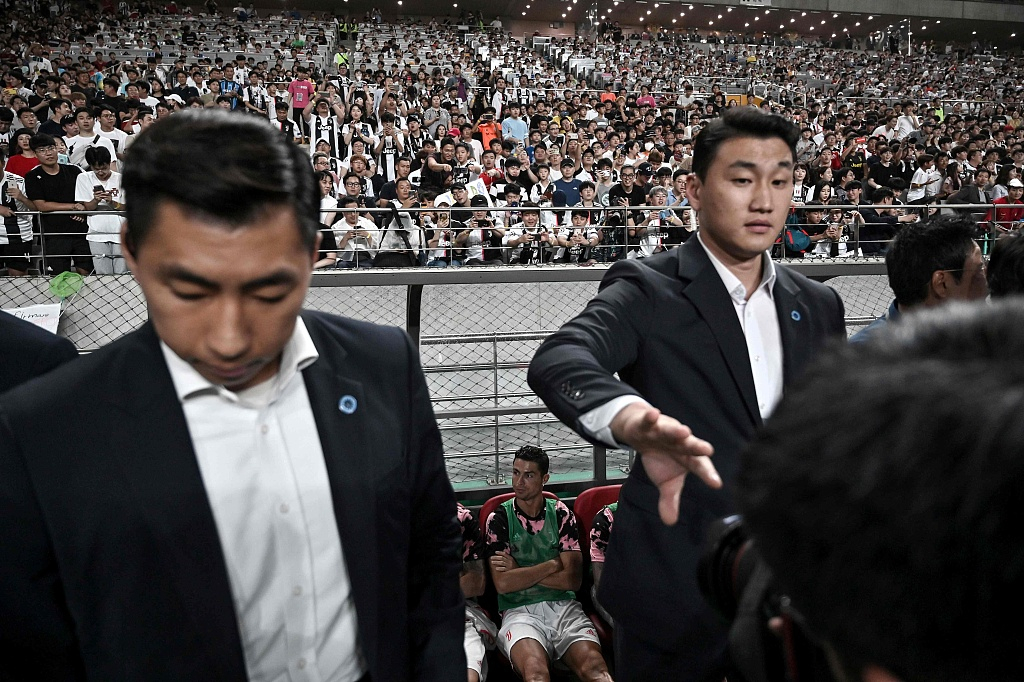 But Kang Joon-woo of Seoul-based legal firm Oh Kims Sports, one of a number of companies representing fans, said The Fasta should be held responsible for supporters not getting what they paid for.

"The host secured tickets revenues even though the game was not implemented as advertised," Kang said. "It was the organizer's fault that it did not prepare for the situation. It caused the football fans to take all the damages. The Fasta ... should be legally liable."

The affair has damaged the reputation of Juventus in South Korea. The K-League has sent a complaint to the two-time European champion, also accusing it of arriving late at the stadium to delay kick-off by almost an hour and canceling a pre-game fan signing session.

In a letter from Juventus, chairman Andrea Agnelli rejected accusations of wrongdoing and disrespect.

The K-League's reply accused Juventus of "shamelessness“ and blatant deception and demanded an apology.