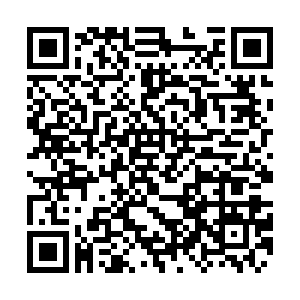 Syrian government forces seized ground from insurgents in northwestern Syria on Thursday, sources on both sides confirmed the advances since the military declared an end to a brief ceasefire earlier this week.

Panos Moumtzis, the humanitarian adviser to the UN Special Envoy for Syria said the new upsurge in violence in the northwest threatened the lives of millions after more than 500 civilians were killed since late April.

The Russian-backed army operations resumed on Monday after the government accused neighboring Turkey, which backs some rebel groups in the area, of not abiding by commitments in the truce. The army's capture of al-Sakhr in northern Hama province on Thursday, with two villages in the area taken by the army the previous day. 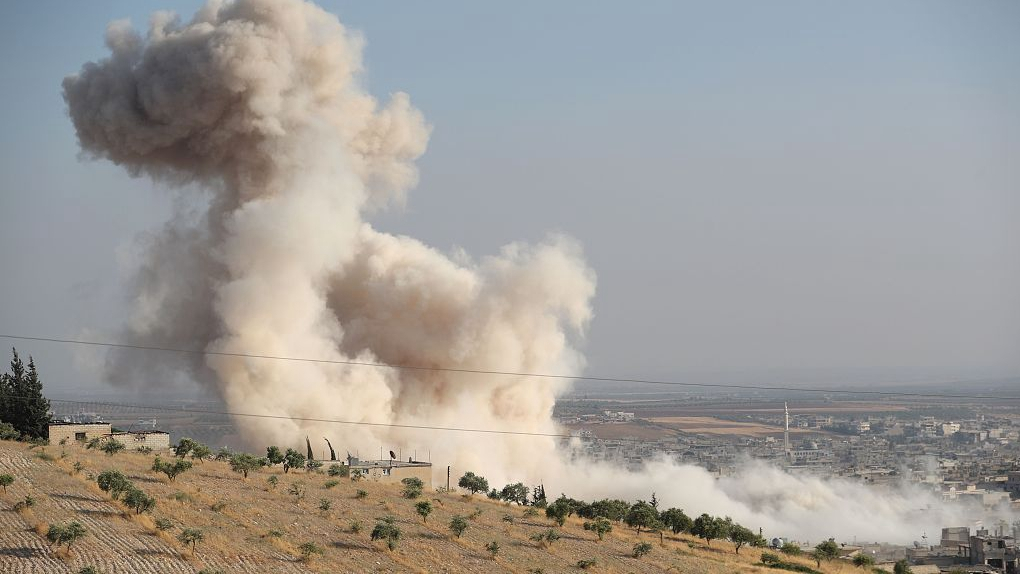 A smoke billows above a building after reported Syrian and Ruxaian airstrikes in the northwestern province of Idlib, Syria, August 5, 2019. /VCG Photo

A smoke billows above a building after reported Syrian and Ruxaian airstrikes in the northwestern province of Idlib, Syria, August 5, 2019. /VCG Photo

The Syrian government forces have struggled to make significant gains in more than three months of military operations in the northwest, the last major foothold of rebel groups in Syria.

The Syrian Observatory for Human Rights, which monitors the eight-year-old conflict, said the advances by the government forces over the last two days were the most significant since June, noting that the army was closing in on three rebel-held towns.

The organization's director Rami Abdulrahman said 64 combatants had been killed in the last two days, 40 of them rebels and two dozen government fighters.

Dozens of government fighters had been killed in an attack on the two villages seized on Wednesday. 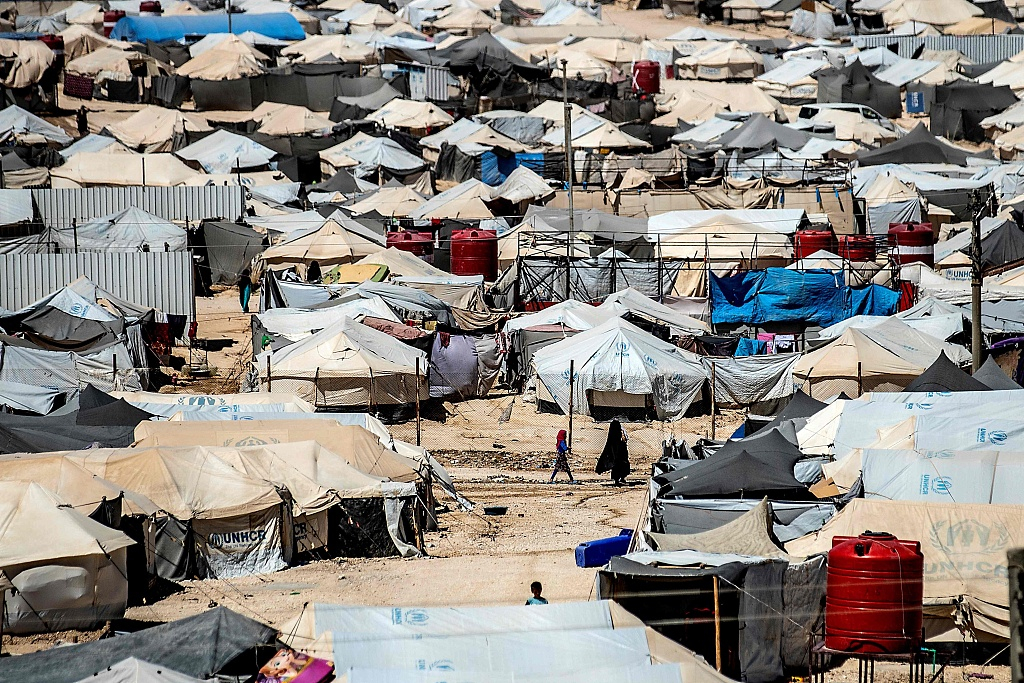 The al-Hol refugee camp has already taken around 70,000 people displaced due to the eight-year Syria conflict, in northeastern Syria, August 8, 2019. /VCG Photo

The al-Hol refugee camp has already taken around 70,000 people displaced due to the eight-year Syria conflict, in northeastern Syria, August 8, 2019. /VCG Photo

Air strikes and bombardment of the rebel-held area by the Syrian government and Russian forces have uprooted hundreds of thousands of people.

UN warned that the fresh violence threatens the lives of millions and potentially could drive hundreds of thousands more civilians from their homes.

"We have so far 39 health facilities, 50 schools, water points, markets, bakeries, and multiple civilian neighborhoods who have received a direct hit," UN humanitarian coordinator for Syria Moumtzis said in Geneva.

The Syrian government had said it would agree to the ceasefire on condition militants fulfilled a Russian-Turkish deal last year which aimed to create a demilitarized zone. 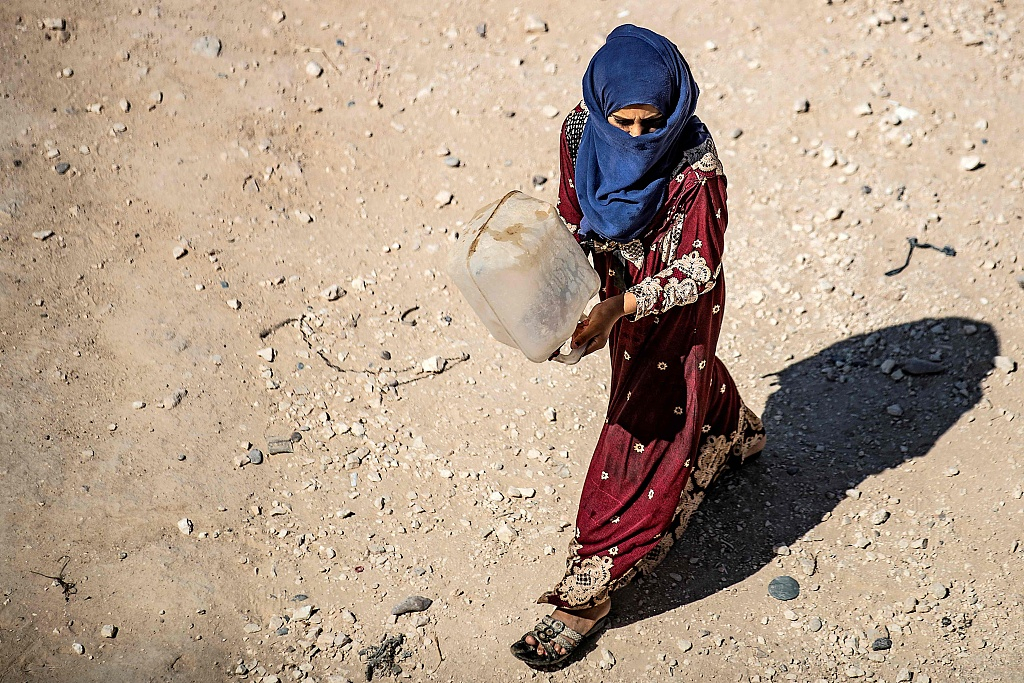 British foreign minister Dominic Raab criticized Syrian President Bashar al-Assad for the resumption of operations. "Appalled by situation in Idlib and how Assad backed by Russia revoked a 'conditional' ceasefire just days after announcing it - a repeated pattern of behavior," Raab said on Twitter.

UN Secretary-General Antonio Guterres said earlier this month the United Nations would investigate attacks on UN-supported facilities and other humanitarian sites in the northwest after two-thirds of the Security Council pushed for an inquiry.

Russia and Syria have said their forces are not targeting civilians or civilian infrastructure and questioned the sources used by the UN to verify attacks.