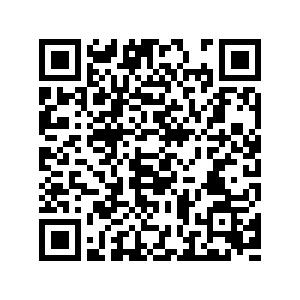 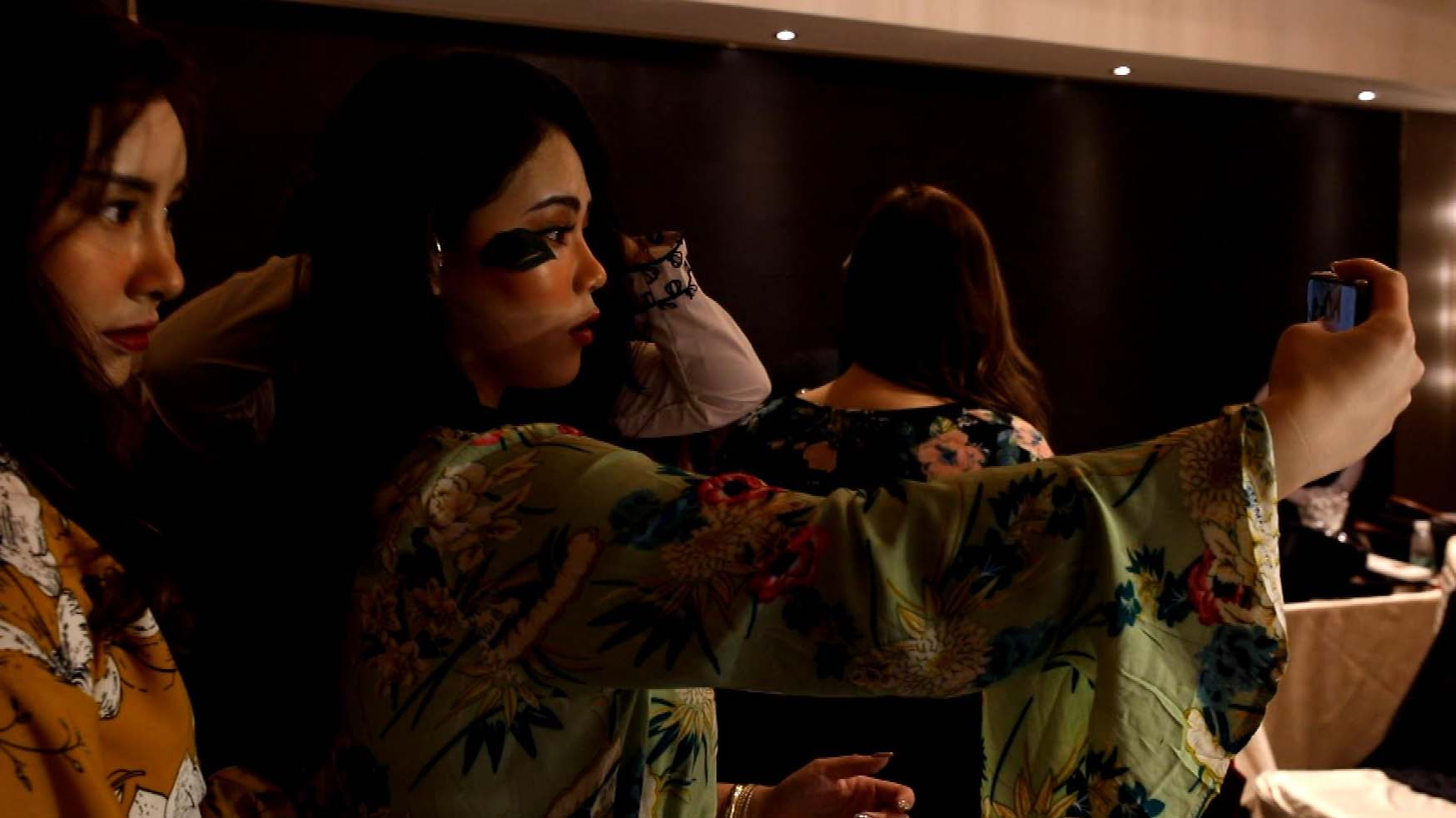 Traditionally, modeling is associated with a slender figure – often unhealthily so. Plus-size modeling emerged as an alternative in some countries several decades ago. But in China, where standards of beauty remain rigidly traditional, the trend towards using larger models didn't begin to emerge until 2010. Now, though, it seems more and more women are deciding to love their fuller figure, and to show it off.

Yiyan makes a living as a plus-size model. The 25-year-old entrepreneur lives in Guangzhou which, besides being China's clothes manufacturing hub with close links to the fashion industry, is also the center of plus-size modeling. She tried her hand at several different careers, before finally finding her calling.

"I ran a clothing shop, a manicure shop and a restaurant," she said. "I made money. However, I genuinely like the feeling of being a model and being in front of the camera. It makes me feel free."

Now she works as a professional model, doing two or three shoots a week. Her job has taken her as far afield as Thailand, Vietnam and South Korea. However, as a model she has not always been classified as plus-size. She started out in front of the camera in what is considered the standard or regular size modeling industry. But she struggled to adhere to the drastic weight restrictions.

"The weight requirements for a regular model mean they can't exceed 50kg," she said. "That applies to people as tall as me. At that time, I used very unhealthy and extreme methods to lose weight. I love food, but at the same time I was so scared of gaining weight that I would force myself to vomit to meet the demands of my work."

Then, around a year ago, Yiyan happened to know plus-size modeling. While there remain certain requirements regarding her physical measurements, she has escaped the stress of trying to remain unhealthily thin.

"The biggest difference between being a plus-size model and a standard-size model is that I can eat without worrying, and I feel happy," she said. And she takes pride in what she’s doing. "I accept this is my occupation and tell people that I am a plus-size model. I'm a good looking large girl."

What's more, in a society such as China's, where the pressure to conform to unhealthy levels of slimness remains, Yiyan's work makes her feel like she is making a difference to the lives of people who are unable or unwilling to conform with the ideal of beauty portrayed by the media.

"One thing that has touched me is that I have influenced my fans and plus-size girls who never dared to say that being a plus-size girl is also beautiful," she said. "They can face themselves in a more confident way rather than trying to lose weight constantly like I did. They have a more positive attitude towards themselves now."

As a trail-blazer, Yiyan is having a significant impact on the fashion scene. Her own agency has signed 45 plus-size models since its founding six years ago. All the signs are pointing towards Chinese society finally facing the reality, that one size simply does not fit all.