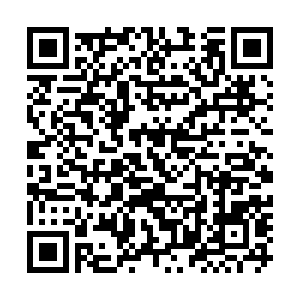 U.S. President Donald Trump said on Thursday that Joseph Maguire, the current chief of the National Counterterrorism Center, will become the acting director of national intelligence.

Trump’s announcement on Twitter came after the deputy director of national intelligence, Sue Gordon, resigned. She said in a note to Trump that stepping down was not her “preference,” but added: "You should have your team.”

Trump said Maguire will take over the acting post on August 15, when Dan Coats, the current director of the agency overseeing civilian and military intelligence, steps down.

“Admiral Maguire has a long and distinguished career in the military, retiring from the U.S. Navy in 2010,” Trump said on Twitter. 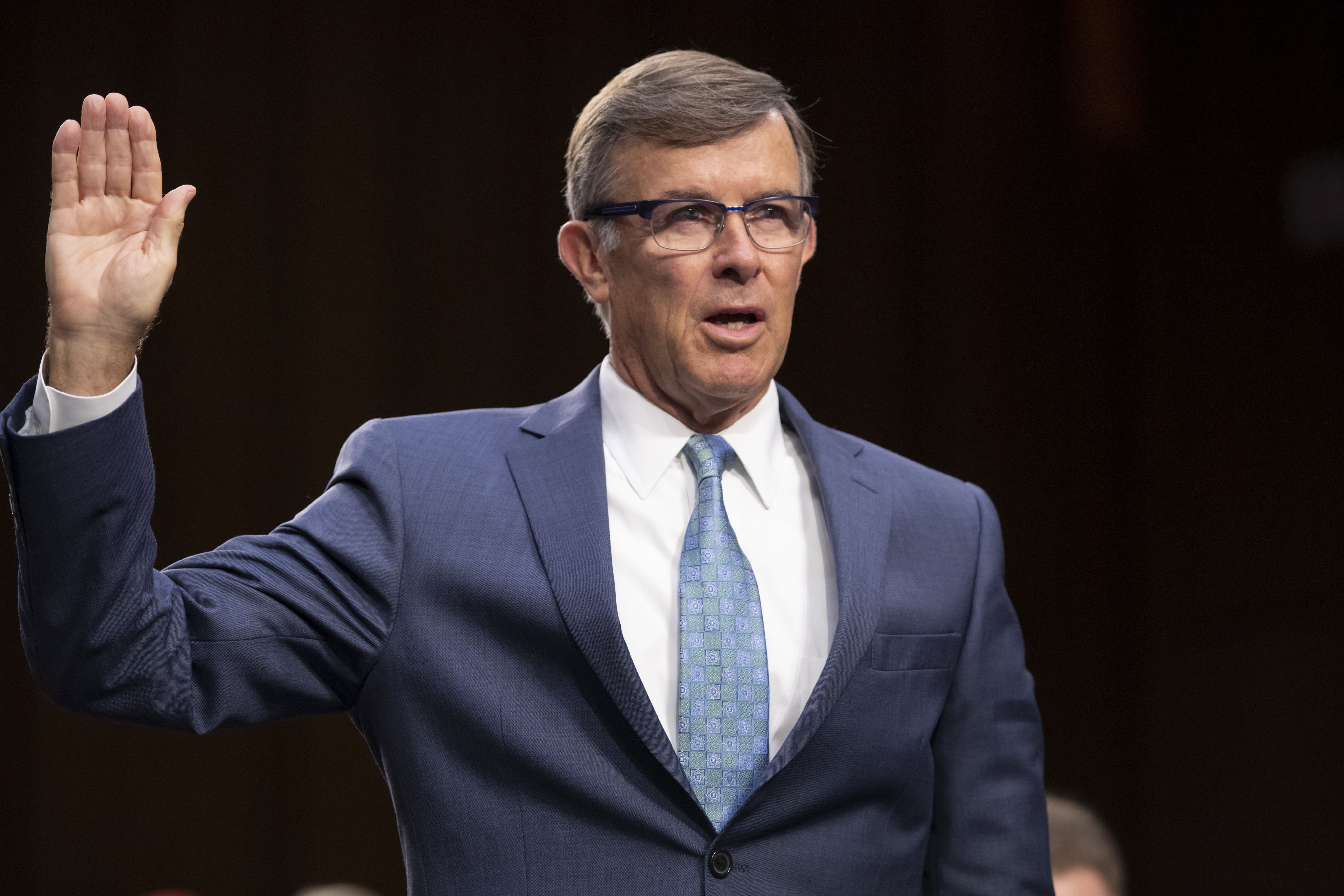 Maguire has led the National Counterterrorism Center, which is overseen by the Office of the Director of National Intelligence (ODNI), since December. He retired from the Navy after a 36-year career that included leading the Naval Special Warfare Command.

“I’ve known Admiral Maguire for some time and I have confidence in his ability to step into this critical role,” Senate Intelligence Committee Chairman Richard Burr said in a statement.

Coats said he was pleased that Trump had chosen Maguire to serve as acting DNI. “Joe has had a long, distinguished career serving the nation and will lead the men and women in the (intelligence community) with distinction,” he said in a statement.

Last week, Trump dropped his first choice to replace Coats, U.S. Representative John Ratcliffe, after questions arose about the Republican congressman’s lack of experience and possible exaggerations in his resume.