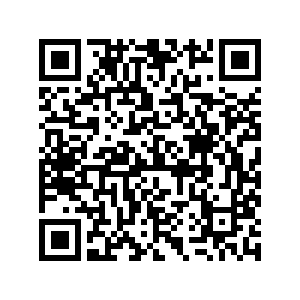 Parliament should honor the 2016 Brexit referendum and leave the European Union on October 31, British Prime Minister Boris Johnson said on Thursday when asked if he would resign if his government lost a vote of no-confidence.

Johnson has pledged to take Britain out of the EU at the end of October, with or without a deal, setting himself up for a clash with lawmakers who have vowed to try and stop a no-deal Brexit, including by trying to collapse the government.

Some reports have said Johnson could refuse to resign even if he lost a no-confidence vote, in order to delay an election beyond Brexit day and ensure the country leaves the EU. 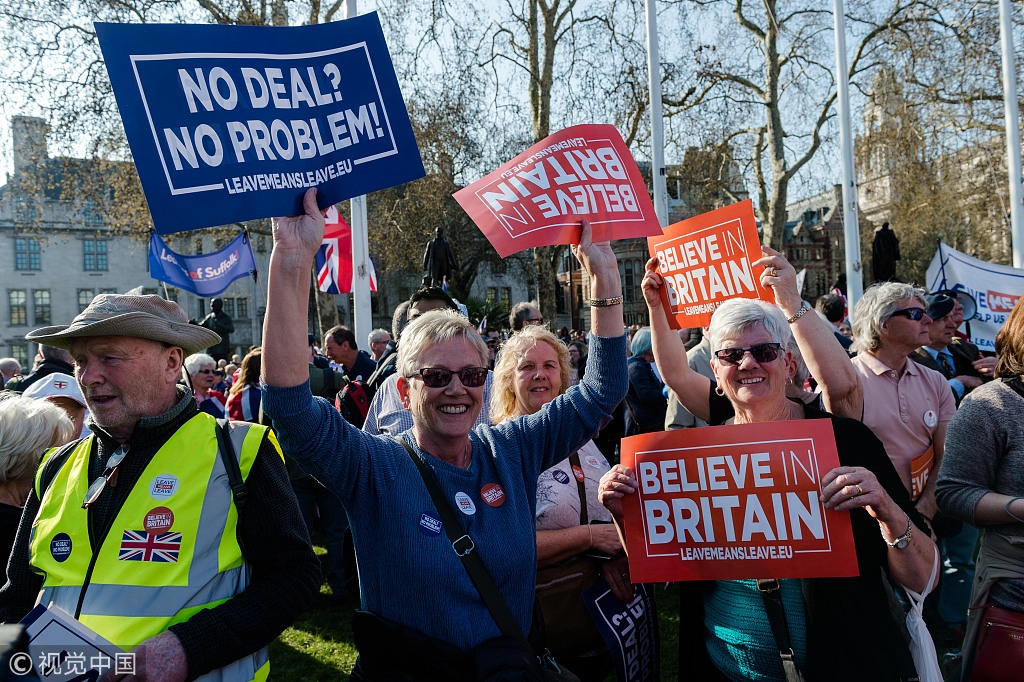 Asked if he would accept he had to resign if he lost a confidence vote, Johnson told reporters: "I think that what Members of Parliament should do and what I think they've already voted to do when triggering Article 50 ... is honor the mandate of the people and leave the EU on October 31."

Earlier, the FT reported that Johnson would hold an election in the days following Brexit if lawmakers sink his government in a no-confidence vote, which many expect to be held in early September when parliament returns from its summer break.

Asked about the possibility of holding an election before Britain has left the EU, Johnson said voters wanted to see politicians deliver on the result of the 2016 referendum.

He said the government was working hard to reach a deal with the EU and if Britain can get changes to the so-called backstop, an insurance policy aimed at avoiding a hard border on the island of Ireland, then "there is a good deal to be done."

Britain would continue preparing for a no-deal Brexit, he said, but that with "common sense and good will" from the EU, he still believed it was the case that the chances of such an outcome were a million to one.

"There's every possibility for the EU to show flexibility and there's bags of time for them to do it and I'm confident they will," he added.