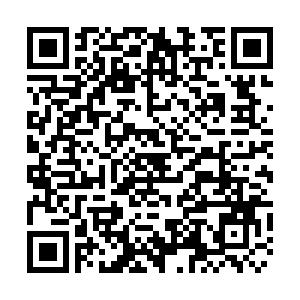 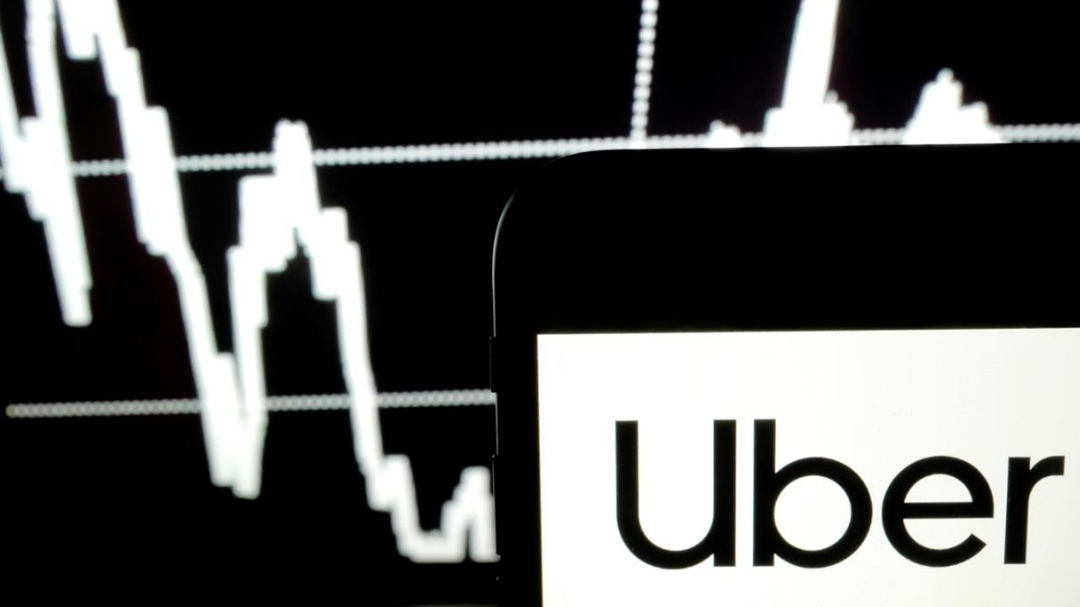 Uber Technologies Inc reported a record 5.2-billion-U.S.-dollar loss and revenue that fell short of Wall Street targets on Thursday as growth in its core ride-hailing business slowed, sending its shares down 6 percent.

The company said a price war in the U.S. was easing and that an important measure of profitability topped its target, but slowing revenue growth raised questions about Uber's ability to expand and fend off competition.

"Losses are widening and the competition is cut-throat," said Haris Anwar, analyst at financial markets platform Investing.com. "What's sapping investor confidence and hitting its stock hard after this report is the absence of a clear path to grow revenue and cut costs."

Gross bookings, a measure of total value of car rides, scooter and bicycle trips, food deliveries and other services before payments to drivers, restaurants and other expenses, rose 31 percent from a year earlier to 15.76 billion dollars. Analysts on average were expecting 15.80 billion dollars.

At the same time, Uber is keeping less money per car ride. The amount passengers spent on trips rose 20 percent while the amount Uber kept after paying its drivers increased just 4 percent.

Chief Executive Officer Dara Khosrowshahi said in a press call the competitive environment was starting to rationalize and had been "progressively improving" since the first quarter.

This year would be the peak for investment and losses would lessen in 2020 and 2021, he said.

Lyft on Wednesday said pricing had become "more rational," meaning the company should spend less on promotions and incentives to win market share. It raised its revenue outlook.

Both the companies have historically relied on subsidization to attract riders and have been spending heavily to expand services into areas such as self-driving technology for Lyft and food delivery for Uber. 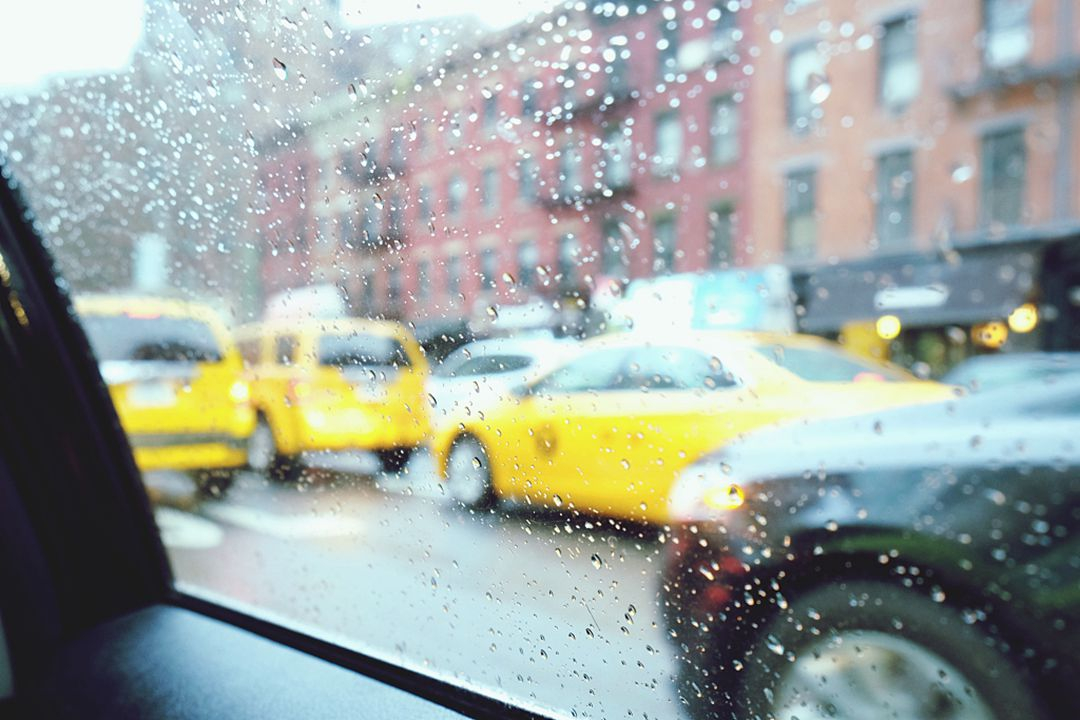 Uber's costs rose 147 percent to 8.65 billion dollars in the quarter, including a sharp rise in spending for research and development.

"While we will continue to invest aggressively in growth, we also want it to be healthy growth, and this quarter we made good progress in that direction," Chief Financial Officer Nelson Chai said in a statement.

The adjusted loss before items including interest, tax, and stock-based compensation more than doubled to 656 million dollars but was better than the company expected, Uber said. It also topped Wall Street targets of a 996-million-dollar loss.

The company, which has not yet made clear whether it will make a profit, is trying to convince investors that growth will come not only from its ride services, but also from other logistics and food delivery services.

Uber said its monthly active users rose to 99 million globally, from 93 million at the end of the first quarter and 76 million a year earlier.