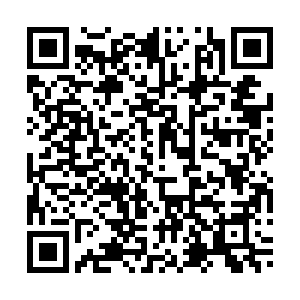 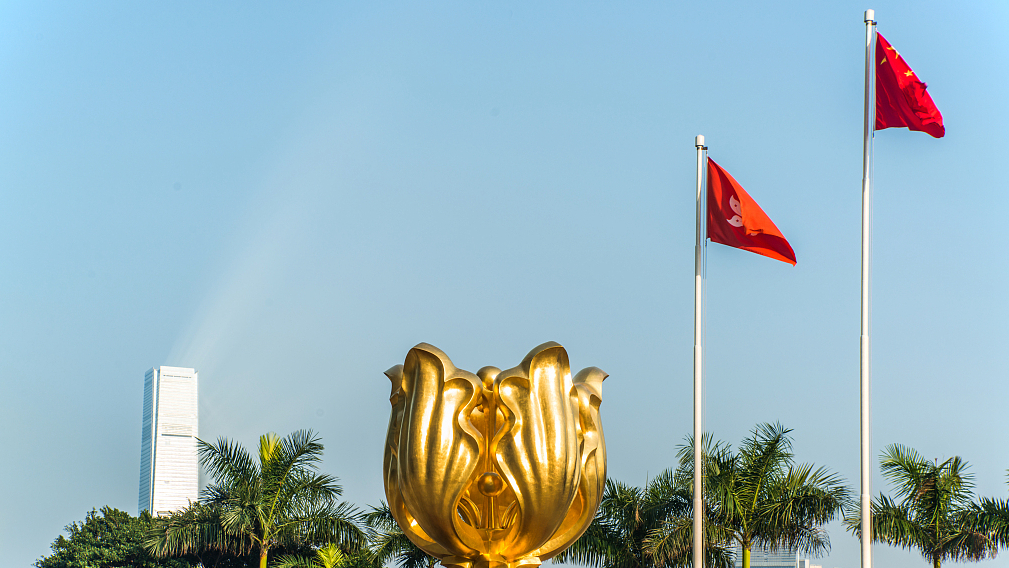 Editor's note: Rabi Sankar Bosu, an Indian freelance contributor to Chinese media outlets, writes about Chinese politics, social and cultural issues, and China-India relations with special interest on the Belt and Road Initiative. The article reflects the author's opinion, and not necessarily the views of CGTN.

Since the middle of June, the climate in Hong Kong has hit a rough patch with a group of Hong Kong separatists starting violent protests against the "Fugitive Bill" regarding fugitive offenders.

So far, the world has witnessed in shock these radical protesters constantly committing so many unlawful deeds, ranging from storming and vandalizing the Hong Kong Legislative Council (LegCo) building on July 1 to storming the Liaison Office of the Central People's Government in Hong Kong Special Administrative Region (HKSAR), smearing the Chinese national emblem on the gate of the office building as well as spray-painting abusive anti-China slogans on its outer walls on July 21.

Finally, on August 3, the unscrupulous rioters showed their utter disregard for the principle of “One Country, Two Systems,” challenging the central government's authority in HKSAR by removing a Chinese national flag from its pole and flinging it into the city’s iconic Victoria Harbor "with playful laughter."

This illegal act is an insult to the Chinese people. In a sovereign country, everyone in a civilized society or "rule of law society" is required to abide by the law. The sanctity of the national flag, a national emblem, has to be maintained at all costs. Hence, the perpetrators of Hong Kong violence must be held accountable in accordance with the law. 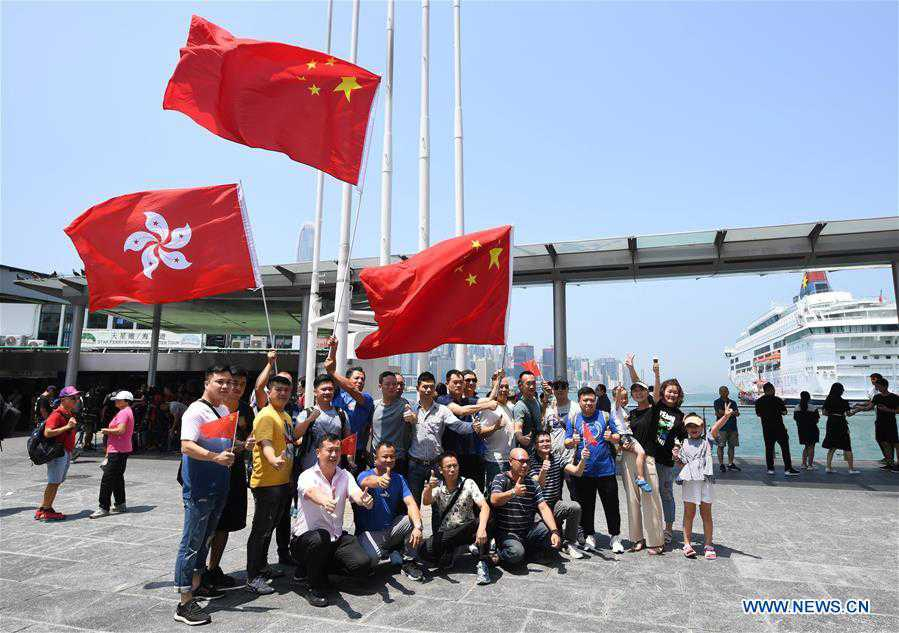 It is now crystal clear that the objectives of the "pro-democracy" protests by the radical demonstrators are a conspiracy to defame China's international standing.

But what is more disappointing is that some Western countries including the United Kingdom, the United States and the lawmakers of the European Parliament are trying to catch fish in foul water of Hong Kong’s political unrest without pursuing a neutral foreign policy.

It is sad to see that instead of condemning radical protesters in Hong Kong, some Western politicians and lawmakers with ill intentions have idolized them as "peaceful protesters." They should keep in mind that the Hong Kong issue is not a bilateral issue.

Since its handover from the United Kingdom to China in 1997 under the political framework of “One Country, Two Systems,” Hong Kong is a part of China.

But as "the devil would not listen to the scripture," Western leaders and politicians have been fanning dangerous separatist sentiments in Hong Kong with their provocative comments and actions.

A few days ago, the hyperactive British foreign secretary, Jeremy Hunt, warned China that it could face "serious consequences" over its treatment of protesters in Hong Kong.

On the other hand, on July 18, the European Parliament adopted a resolution on the situation in Hong Kong, calling for the government of the HKSAR "to immediately release and drop all charges against peaceful protesters," adding that an "investigation into the use of force by Hong Kong police against protesters" should be conducted hastily.

Going one step further, on July 29, the U.S. Secretary of State Mike Pompeo commented, "And we hope the Chinese will do the right thing with respect to respecting the agreements that are in place with respect to Hong Kong."

The Chinese Foreign Ministry Spokesperson Hua Chunying rightly lambasted Pompeo, saying that "I think Mr. Pompeo obviously failed to put himself in a right position. I'm afraid he still regards himself as the CIA chief. He said the recent violent incidents in Hong Kong are appropriate because, as you all know, they are somehow the work of the U.S." 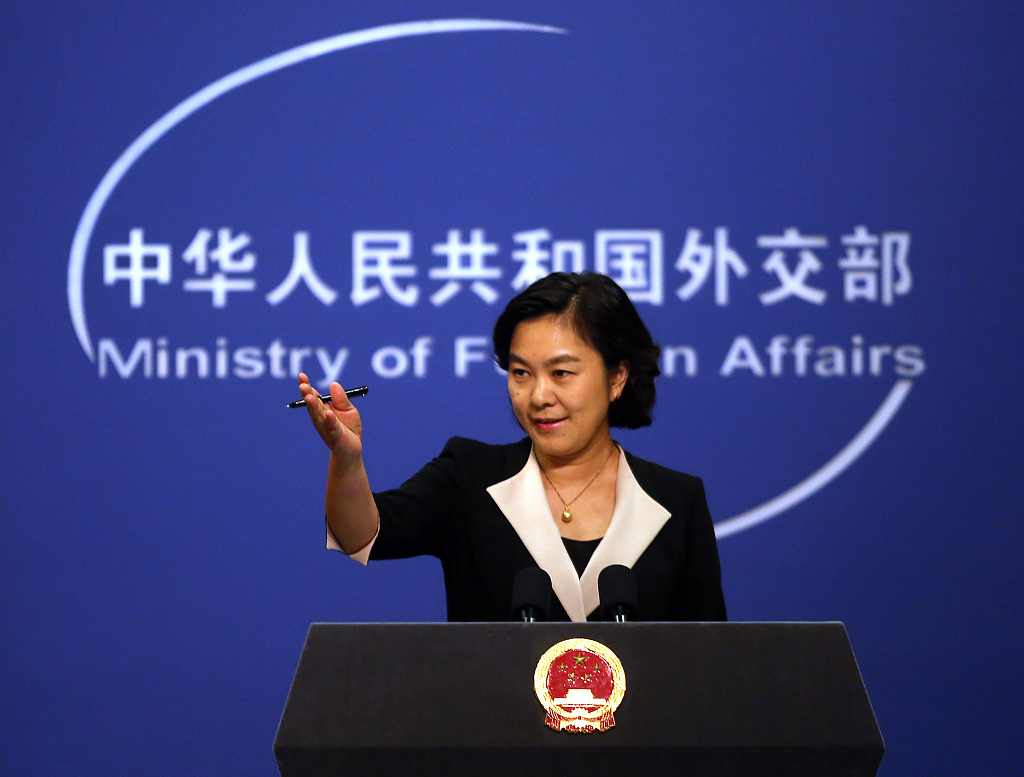 But what is puzzling is that the politicians of the Western countries and their media did not criticize or condemn the violent and radical deeds of so-called "peaceful protesters," which includes assaulting the police, attacking common citizens, ransacking the Legislative Council, defacing the national emblem, and tossing the national flag into the sea, to mention a few.

Is it the language of "peaceful protests" in the name of pursuing democracy that has resulted in significant disruption of law and order in Hong Kong while deteriorating the city's economy?

Indeed, the rampant violent acts of agitators have pushed the Chinese city to the verge of an "extremely dangerous situation," as Carrie Lam Cheng Yuet-ngor, the chief executive of the HKSAR, noted.

The rule of law is the basis of Hong Kong's success. The HKSAR government and police have fought armed incidents to defend the rule of law in Hong Kong by arresting the criminals who have openly "challenged the nation's sovereignty."

Now time has come for all of the insurrectionists and their Western supporters to be aware of the Article 104 of the Basic Law of the HKSAR, which fully demonstrates the Chinese central leadership's resolve in upholding the "One Country, Two Systems" principle and its firm stand against any attempt at secession of Hong Kong from the Chinese nation.

Here is the message to the rioters and the Western politicians from the Selected Works of Deng Xiaoping Volume III:

"I said that China had the right to station troops in Hong Kong. I asked what else could demonstrate that China exercised sovereignty over the territory. The Chinese troops in Hong Kong would have another role also — to prevent disturbances. Knowing that there were Chinese troops present, people who intended to incite disturbances would have to think twice about it. And even if there were disturbances, they could be quelled immediately."

China's reform and opening-up policy has turned the country into the world's second-largest economy, and China's central government is determined to meet the aspirations of Hong Kong people for a better life, making it a global financial hub.

The Hong Kong issue is purely China's internal affairs and not something the Western countries should meddle in. Instead of preaching to China about human rights, freedoms and the rule of law in Hong Kong, they should concentrate more on their domestic problems.