What is Huawei's prospect under U.S. pressure?
Gai Keke 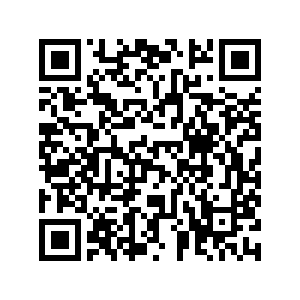 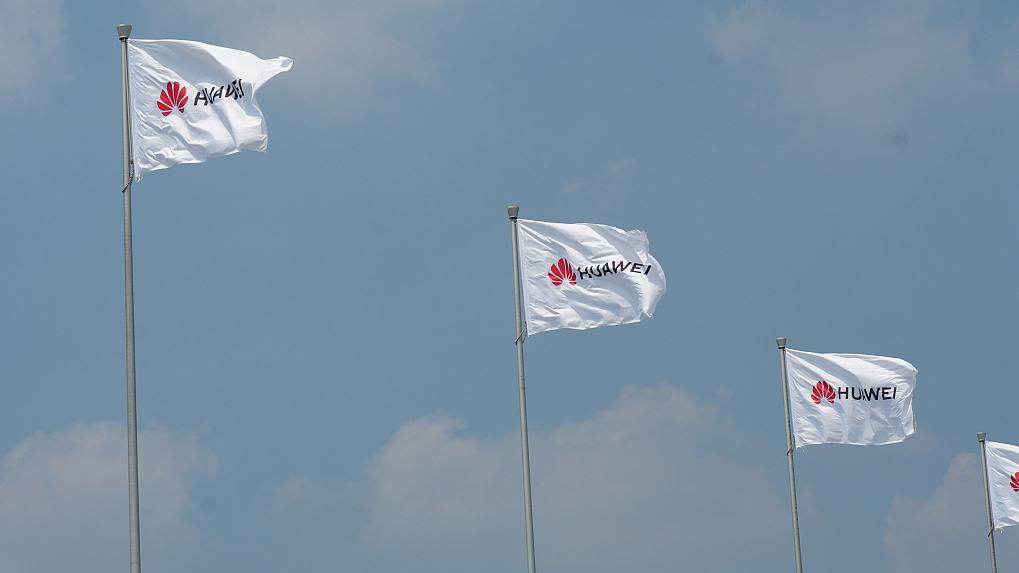 Editor's note: Gai Keke is an associate professor at the School of Computer Science and Technology under the Beijing Institute of Technology, China. The article reflects the author's opinions, and not necessarily the views of CGTN.

Technological competition has always been one of the crucial focuses in a game among major powers. A new round of China-U.S. trade talks was held last week with a few eye-catching updates. During the talk, Huawei was frequently mentioned due to the ban reversal made by U.S. President Donald Trump.

For the Chinese tech giant, this update does not mean U.S. pressure is gone since the real story looks to be far more complicated. From the perspective of technology, the U.S. government still keeps full control on many crucial parts, such as the operating system Android and chips.

It's been reported that Huawei has been prospering with a series of new products in the past few months. Even though the company had been suffering from U.S. sanctions, the business is growing, surprising many business analysts.

The fact that many American high-tech companies rushed into the trade pool with Huawei in order to avoid losses from potential further restrictions also reveals tensions and anxiety on the side of business.

As a consequence, President Trump made a U-turn on the technology restriction policy to respond to U.S. high-tech companies' concerns. Specifically, late last month, President Trump stated that Huawei would be allowed to purchase non-national security products from the U.S., with an additional condition of agricultural trade request with China.

It seems that the first-round confrontation of the Huawei ban has yielded a temporary result with no escalations. However, the future of Huawei's development under U.S. pressure remains iffy. To put it simply, the pressure derives from Huawei's demands. 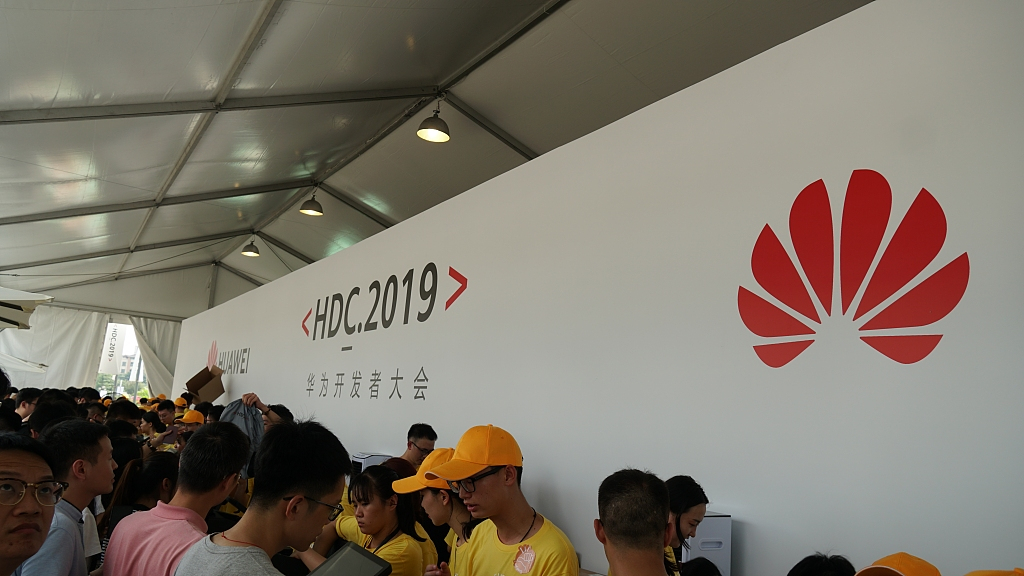 As a Chinese tech giant, Huawei did not crash quickly when facing U.S. sanctions. This was due to the Chinese tech firm owning sufficient self-developed technologies, such as 5G technology, to support most of its needs in manufacturing and R&D.

However, it does not mean the dependence on imported products is overrated. A large volume of electronic components and parts, even operating system (OS), still highly rely on overseas suppliers, due to various reasons, such as mass manufacturing needs or technical obstacles. To implement a full, self-developed industrial chain is still a demanding task for Huawei.

Moreover, Huawei, as a representative among Chinese high-tech companies, has successfully demonstrated its technological muscle in the first round of trade talks.

As part of the Huawei ban, Google revoked Huawei's Android license on May 19, 2019. Later on, a temporary reprieve was given to Huawei's mobile products. Updates of current apps running on the Huawei's phone products are restricted due to the Android license issue.

In order to address customer concerns, Huawei claims that the company is already implementing its backup plan. In early July, Huawei claimed that future Huawei phones would use the Harmony OS (Huawei's self-developed OS) rather than Google's Android.

Once Harmony completely replaces Android, the OS license will no longer be a fatal limiting factor for Huawei's development.

In summary, owning core technology was a good decision by the Chinese tech giant. Investing in key competitive technologies should be the major focus for Huawei in upcoming years.