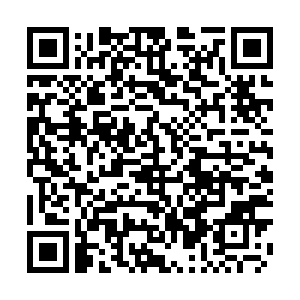 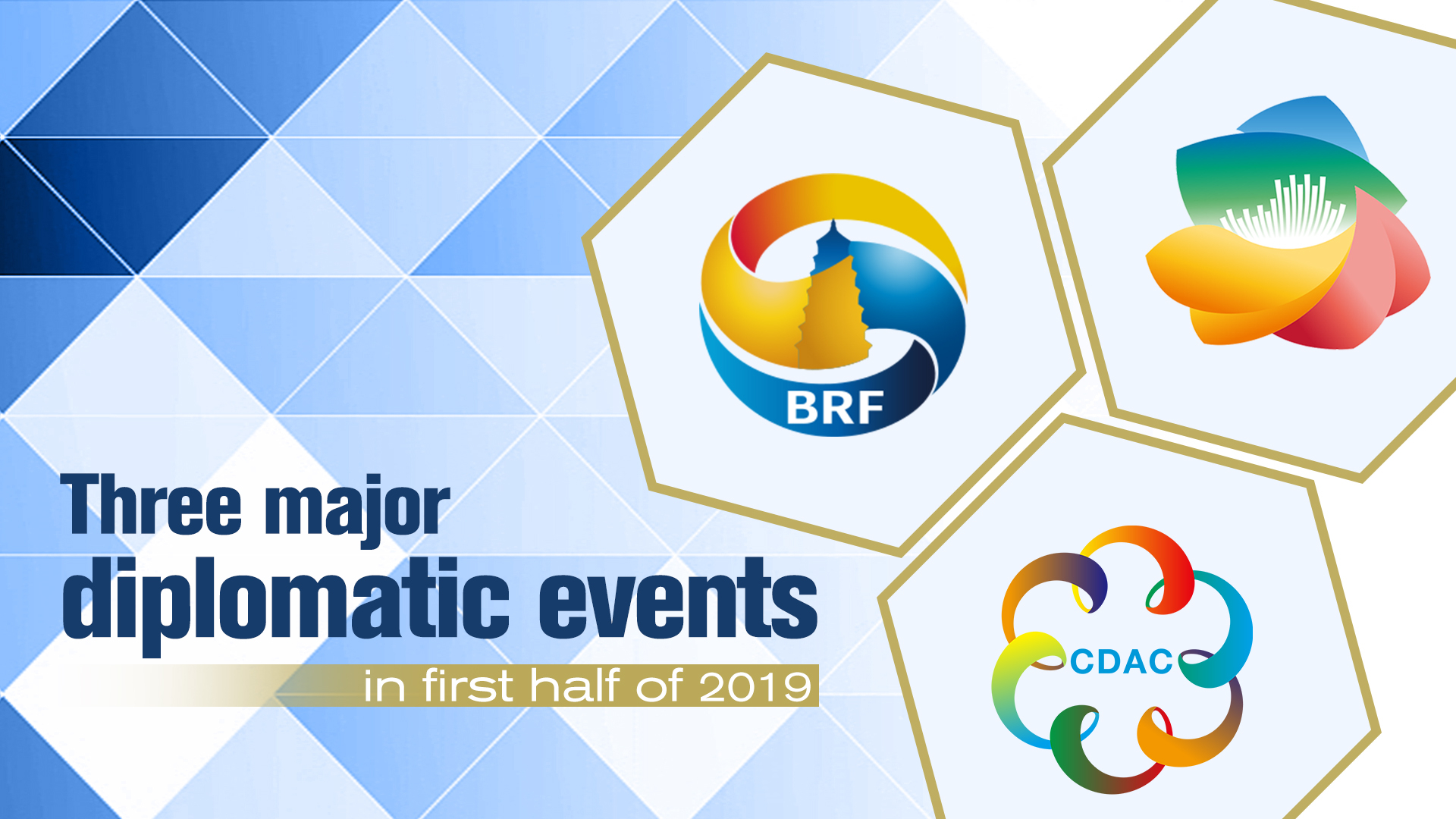 In the first half of 2019, Chinese President Xi Jinping hosted three major diplomatic events in China, including the Second Belt and Road Forum for International Cooperation (BRF), 2019 Beijing International Horticultural Exhibition, and Conference on Dialogue of Asian Civilizations (CDAC), in April and May.

These diplomatic events attracted nearly 50 heads of state, government chiefs and leaders of international organizations, and demonstrated the global appeal and influence of China's visions and initiatives.

During the Second BRF, Xi hosted a series of state events for visiting foreign leaders, and held over 10 bilateral meetings. He has further consolidated the friendship and deepened cooperation between China and countries participating in the event. 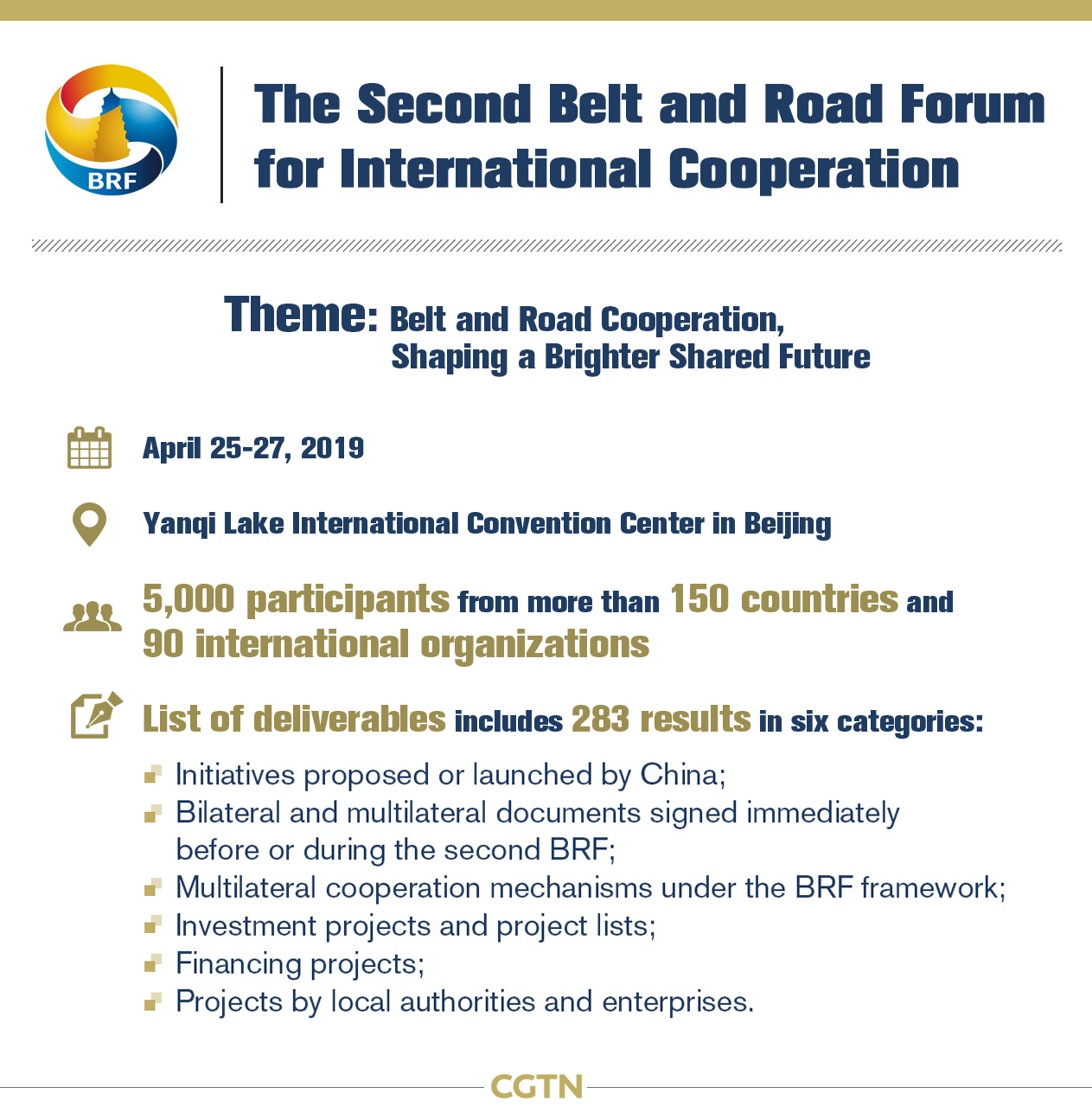 The Belt and Road Initiative (BRI) was proposed by President Xi in 2013. Since then, more than 130 countries and 30 international organizations have signed BRI cooperation documents with China. The Initiative has become the world's largest platform for international cooperation, and the most welcomed global public good.

The Second BRF, as a significant diplomatic event hosted by China in 2019, delivered 283 items of practical outcomes and reached cooperation agreements worth more than 64 billion U.S. dollars, thus ushering in a new stage of the high-quality construction of the BRI. 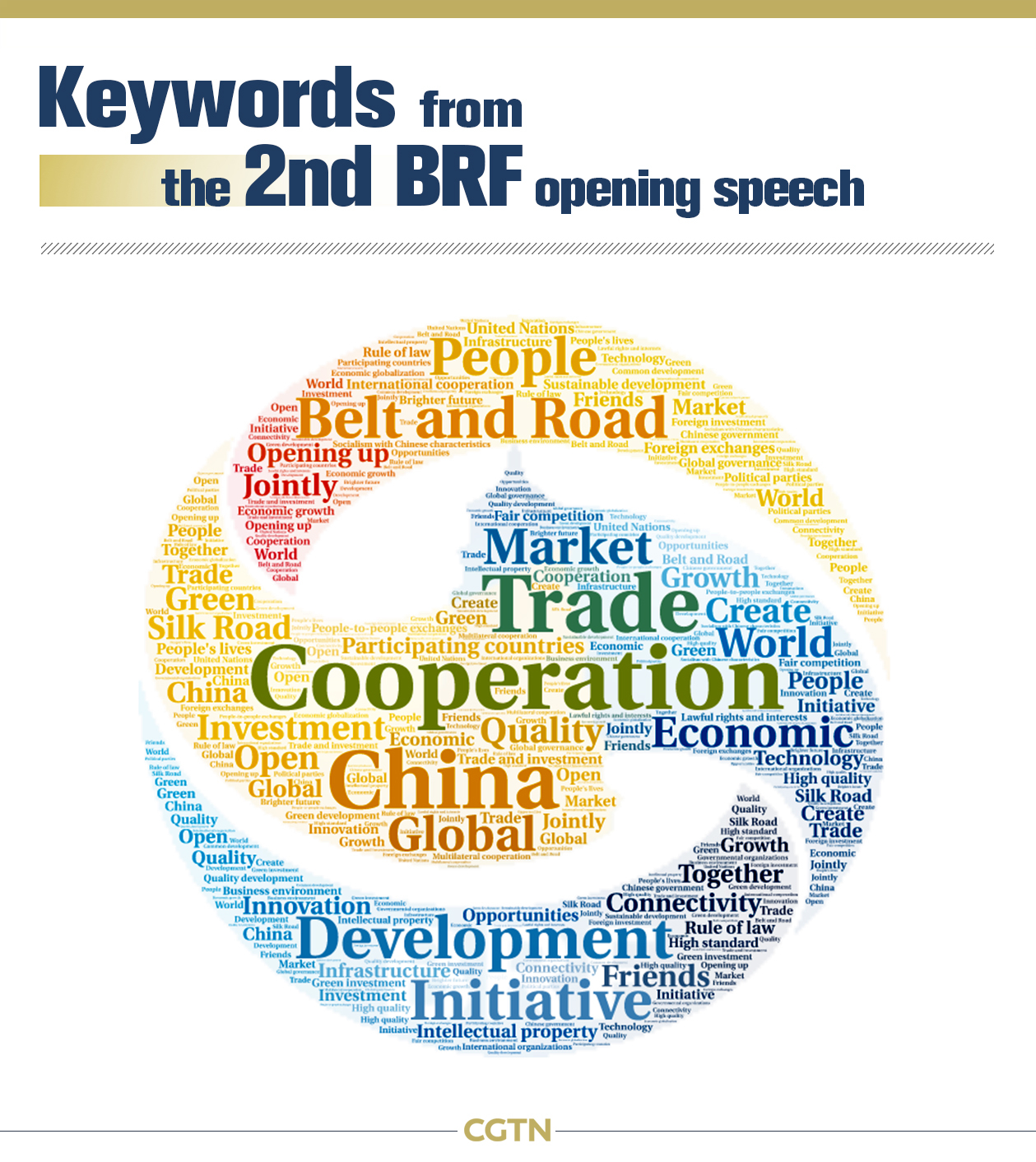 We will continue to advance along the path of socialism with Chinese characteristics, deepen sweeping reforms, pursue quality development, and expand opening-up. We remain committed to peaceful development and will endeavor to build a community with a shared future for mankind.
-  Xi said in a keynote speech at the opening ceremony of the Second BRF in Beijing.

Another important domestic diplomatic event President Xi held was the opening ceremony of the 2019 Beijing International Horticultural Exhibition on April 28, where he urged the building of an environmental governance system with the participation of society and making environmental protection a part of mainstream culture. 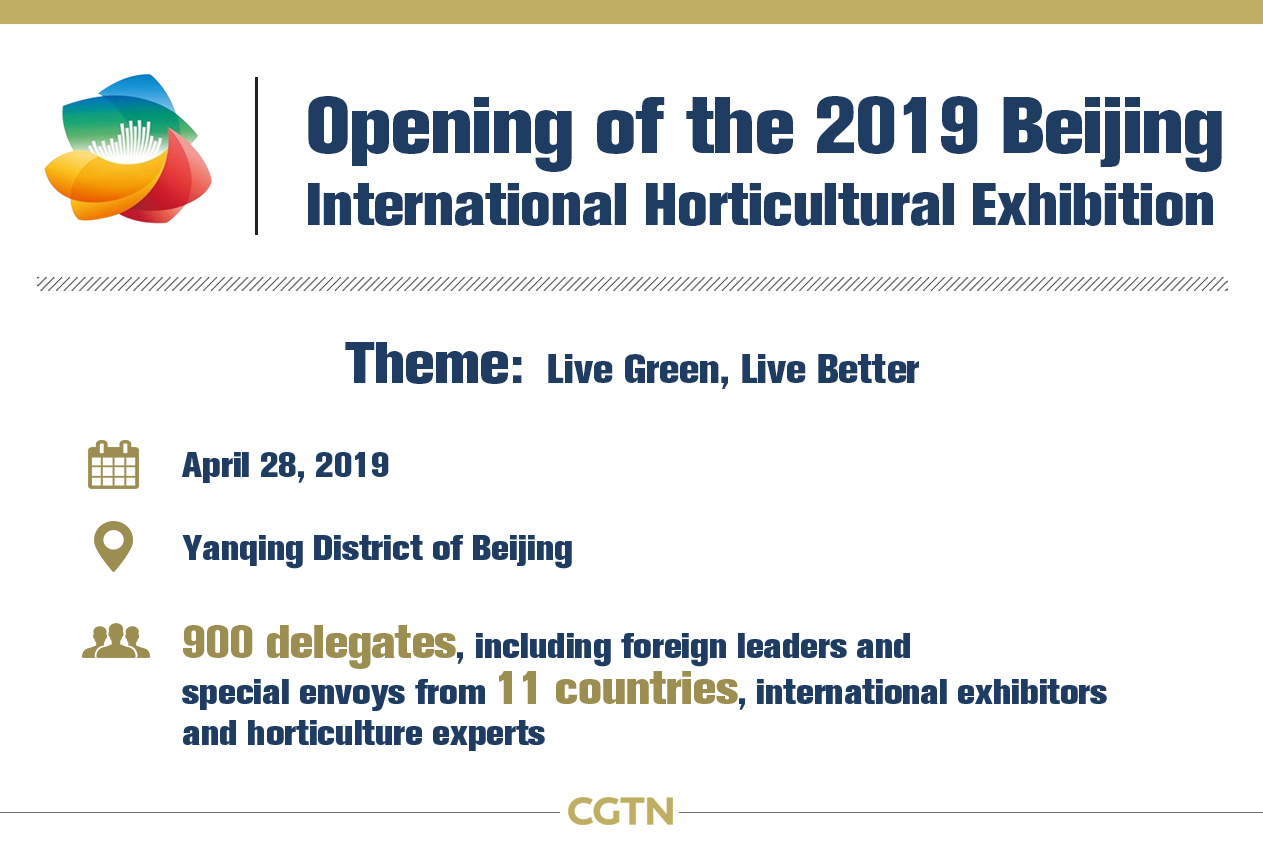 By October 7, 2019, more than 16 million visitors from China and abroad are expected to have visited the exhibition. The Expo offers a grand feast of exotic flowers and horticultural products coming from more than 100 countries and regions, and displays the latest varieties, technologies, productions and achievements in horticulture around the world. 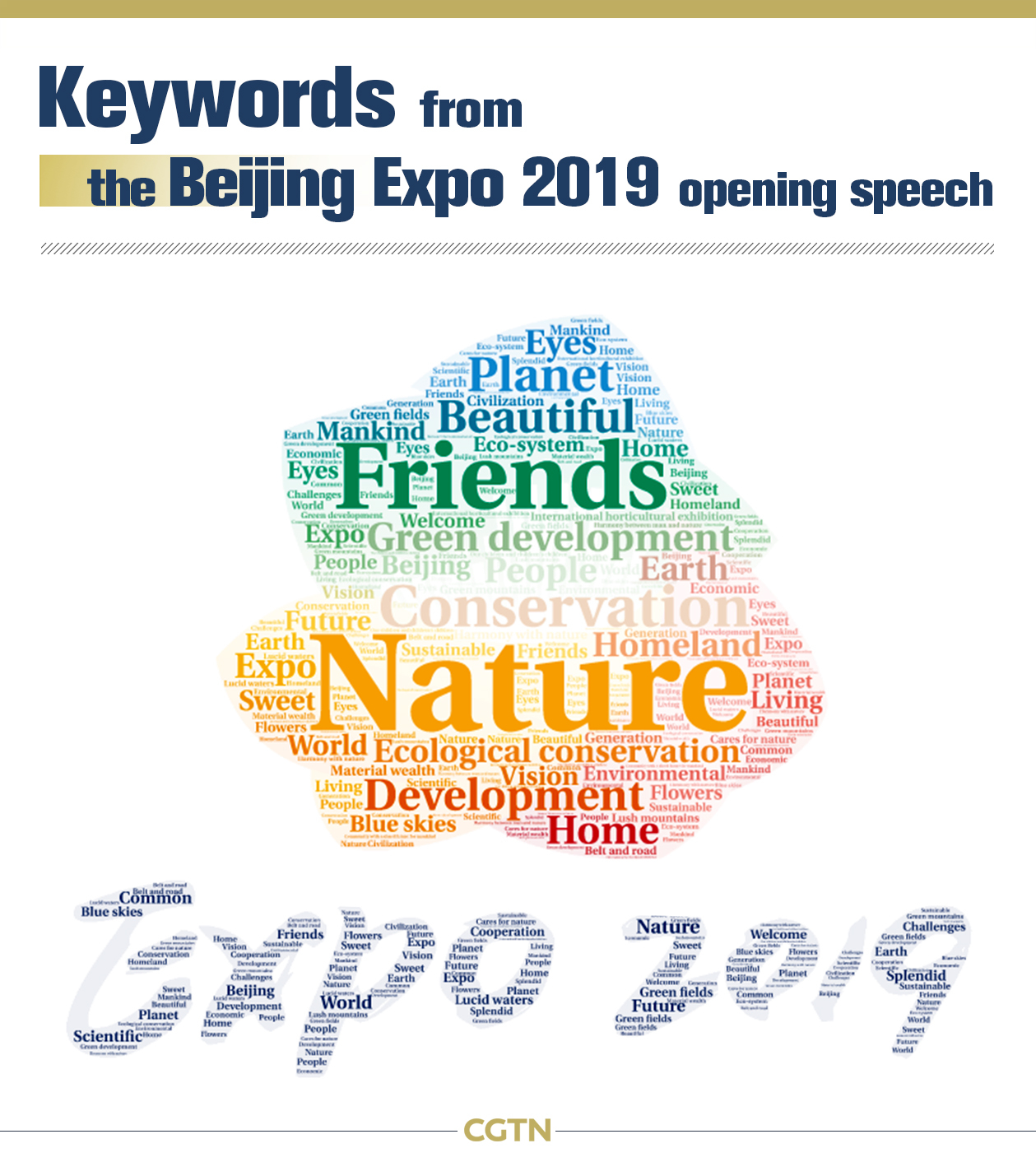 The third home court diplomatic event was the Conference on Dialogue of Asian Civilizations (CDAC). While the BRF is focused more on the hardware side, the conference is a parallel endeavor to promote what Beijing sees as "spiritual connectivity," which it believes is conducive to regional peace and common prosperity. 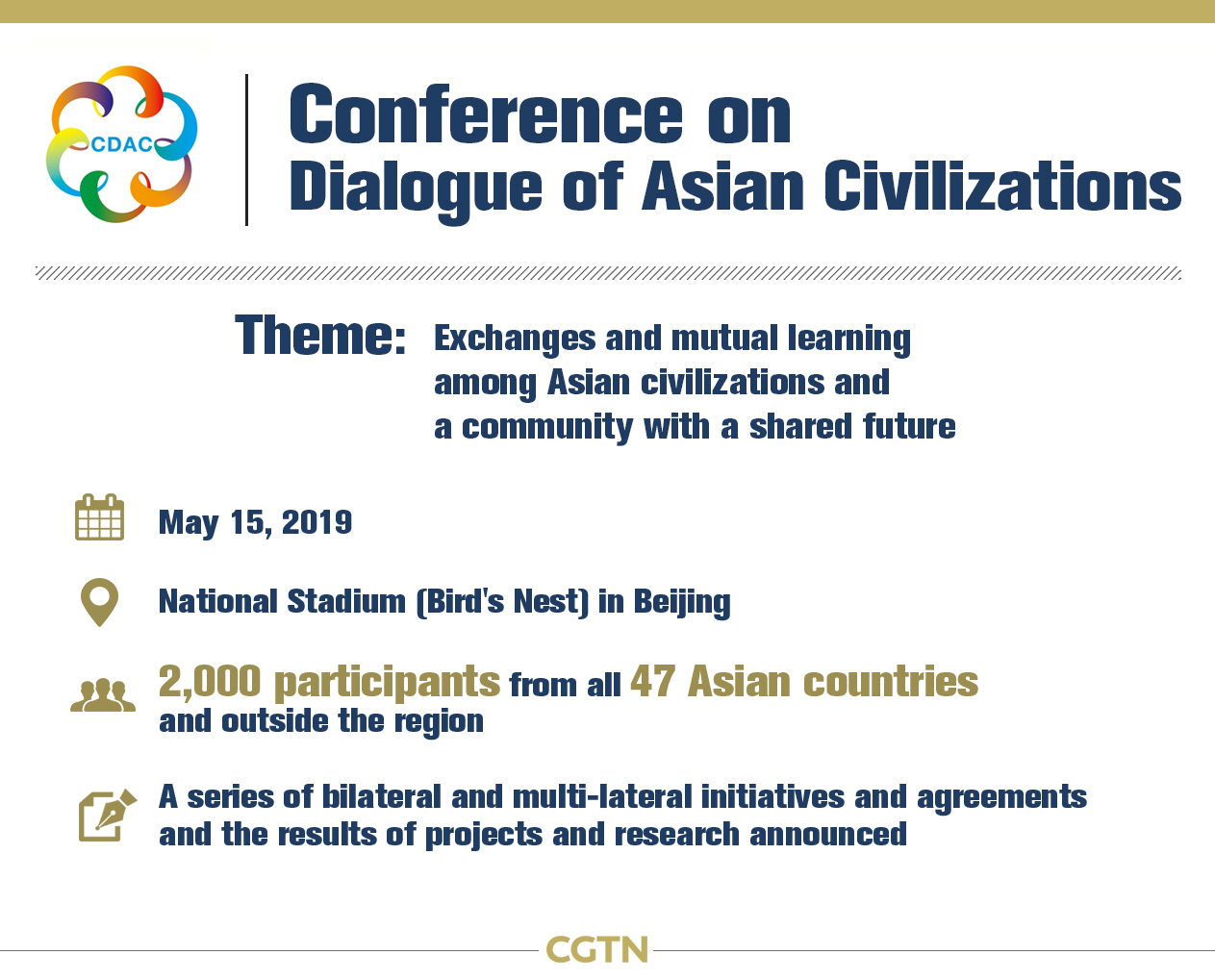 The CDAC aimed to create a new platform for advancing equal dialogue, mutual learning, and mutual inspiration among civilizations in Asia and the rest of the world, Xi said at the opening ceremony of the CDAC. 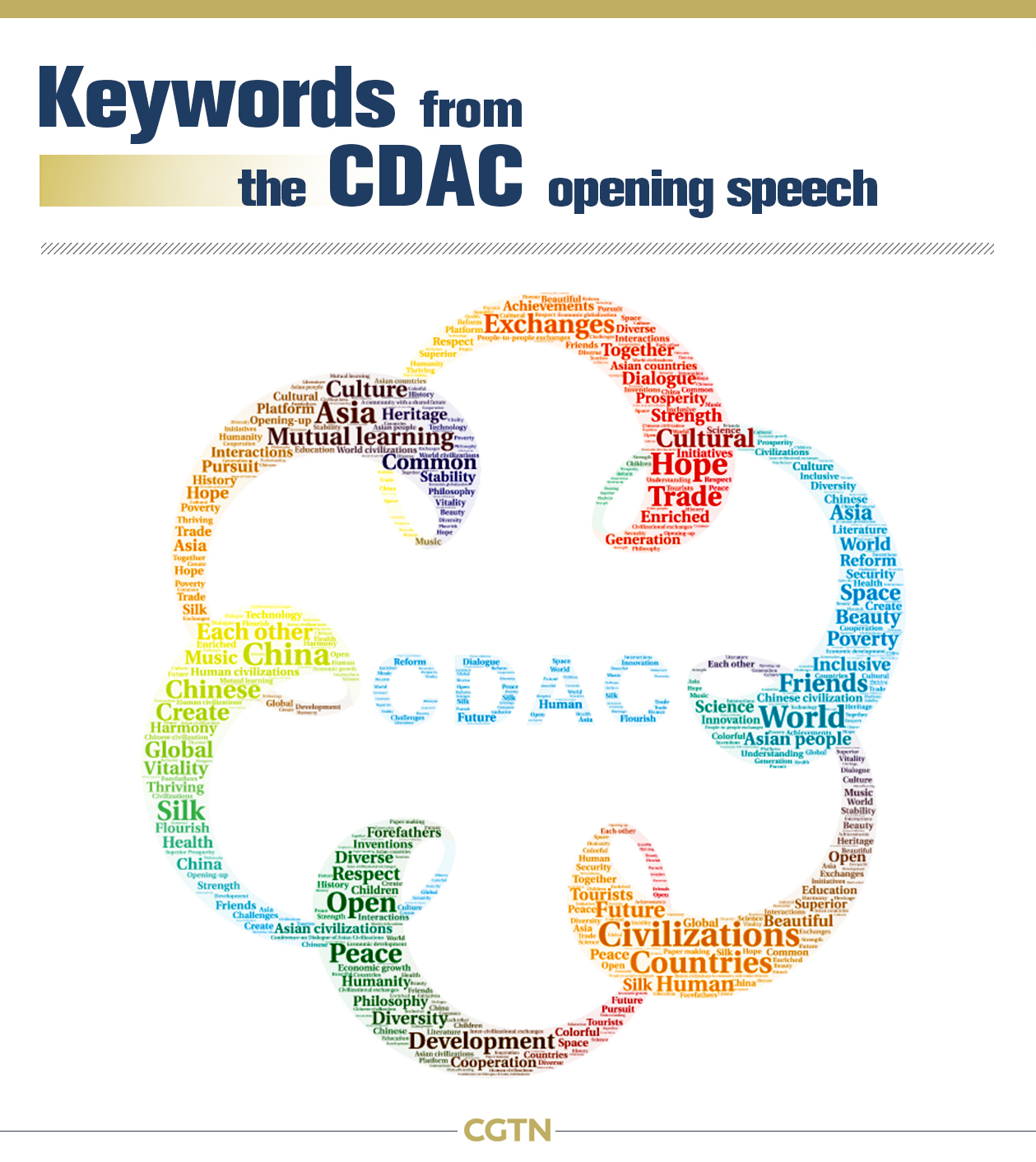 China today is more than the country itself; it is very much a part of Asia and the world.
-  Xi said at the opening ceremony of the Conference on Dialogue of Asian Civilizations.

Xi: It's foolish, disastrous to reshape or replace other civilizations