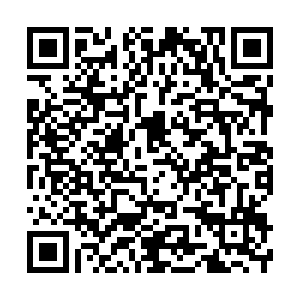 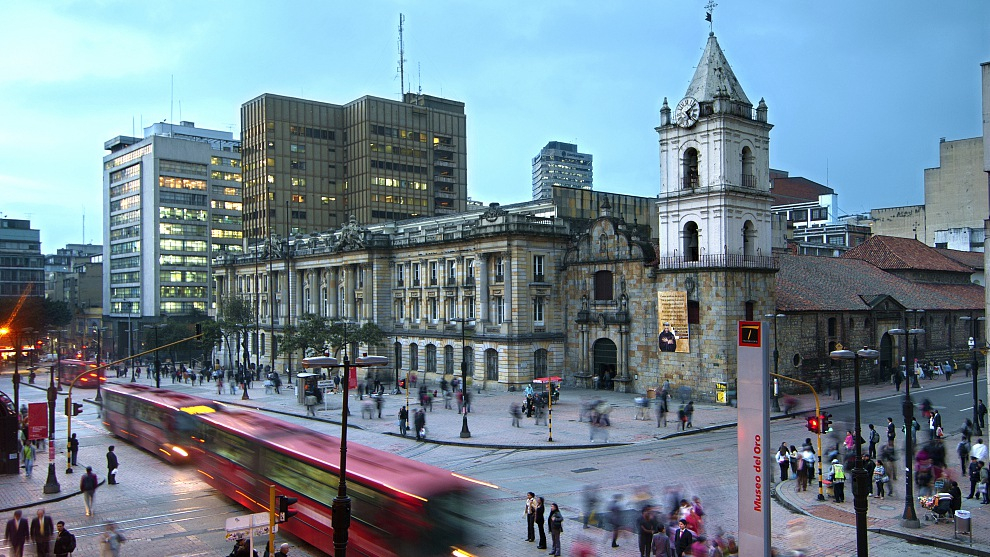 Latin America's currency dropped this week, influenced by the escalation of U.S.-China trade tensions. The country with the biggest drop was Colombia whose currency dropped to a record low compared to the U.S. dollar. Who's suffering the most? Colombian importers.

Milena Fierro has been importing digital cameras and electronics for the past 15 years to sell at her shop Expocol Ministros. However, business has been difficult for the past couple weeks.

The Colombian peso is at a record low against the U.S. dollar, meaning she has to raise the price of her merchandise, which is purchased abroad, in order not to lose money.

"Normally in this type of commerce, people come in and get a price estimated and then they come to purchase. If they see it is more expensive, they will wait again until the dollar goes down," Fierro said.

"When the dollar is low then we obviously buy a large amount to compete, but it is a double-edged sword because you may think it is low but it goes down further," Fierro added.

Colombia's currency drop has been tied to several factors. Colombia's controversial finance minister presented the 2020 budget and the central bank announced it would lower the country's expected growth rate by 0.5 percentage points.

Consumers play the same guessing game. Alberto Bautista has been walking through the store trying to decide on today's purchase. "I am told by the sales people that everything is coming in more expensive, so I'm going to wait. I prefer to wait because I think this situation can't last long. The peso won't get worse and should go back down to 3,000," said Alberto.

Rafel Pachon is looking to purchase a phone and says they went up 200,000 pesos which is almost a quarter of a minimum monthly salary which is 828,116 Colombian pesos. He believes it will only get worse, so he wants to buy his phone now.

Pachon purchased a life insurance abroad and over the last year buying dollars to pay it off has become costly. "I pay 1,200 dollars a month so the increment has been of 13 or 14 percent not in the last week but in the last months. So obviously it hits me hard in my monthly payments."

Who are the winners? Colombian exporters who receive dollars, or tourists who are visiting the country.