Is cash on the way out in China?
CGTN's Feng Li 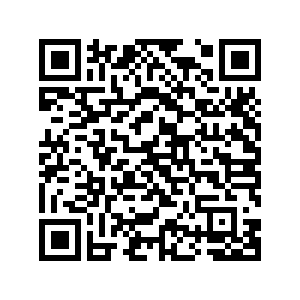 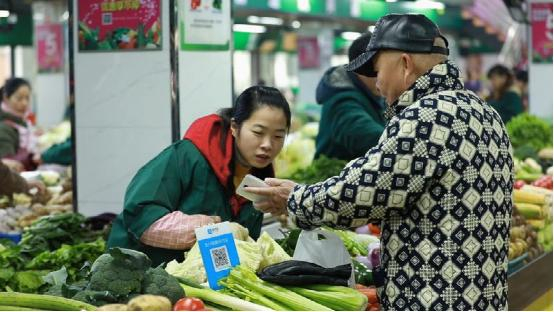 Mobile payments have taken China by storm. Whether it's shopping, buying a meal in a restaurant, taking a taxi, purchasing cinema tickets or paying utility bills, almost every financial transaction can be managed on a mobile phone by scanning a QR code.

Over the past five years, as cash and bank cards have been abandoned in favor of hundreds of millions of virtual wallets, China has emerged as the world leader in mobile payment, in terms of users and value.

In 2018, transactions conducted via the country's third-party mobile payment platforms were worth a staggering 190.5 trillion yuan (27.6 trillion U.S. dollars). Data from the country's central bank show that in the first quarter of 2019, the number of transactions surged by 79.6 percent year-on-year, while the total value saw a rise of over 22 percent.

Not surprisingly, it's younger people who have been most responsive to the new payment method and the greater convenience of the services offered by industry leaders Wechat Pay and Alipay. According to research conducted by the Payment and Clearing Association of China, over 50 percent of mobile payment users are under 30 years old.

By contrast, a mere five percent of users are over 50. "I don't understand how it all works with the QR codes and the phones," one elderly shopper in the eastern city of Hangzhou, told Rediscovering China.

Convenience aside, analysts cite the relative immaturity of the credit card market as a key factor encouraging China to embrace mobile payment.

"In China and other emerging countries, people lack a credit history, so it’s difficult for them to get credit cards from banks," says Fanny Wu, spokesperson for Ant Financial, which operates Alipay. “Fewer people have credit cards or bank accounts, while the penetration of mobile phones is very high, so the market is great for us."

With 583 million people using mobile payment in China last year, up 10.7 percent from 2017, clearly the market is huge, and growing – to the extent that the idea is being touted of creating a "cashless society." However, Professor Liu Zhiqin from leading financial think tank, the Chongyang Institute for Financial Studies based at Renmin University, believes it will never happen. "I don't think this is the target of our society nor of our technology," he says. "People will still need cash. Cash cannot be eliminated. But new technology can make better use of the cash; when and how to use it, to make more value."

And Alipay's Fanny Wu is keen to stress that the company's aim is not to make cash obsolete. "I think for us mobile payment is just an additional option we can provide to our users," she says. "We always think that people are entitled to different kinds of payment solutions, like cash, bank cards, mobile payment and perhaps other methods in the future, and we also believe that they have the right to choose."