A fairy pitta prepares to feed its fledglings
CGTN 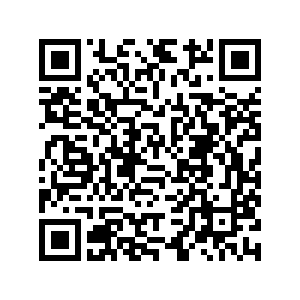 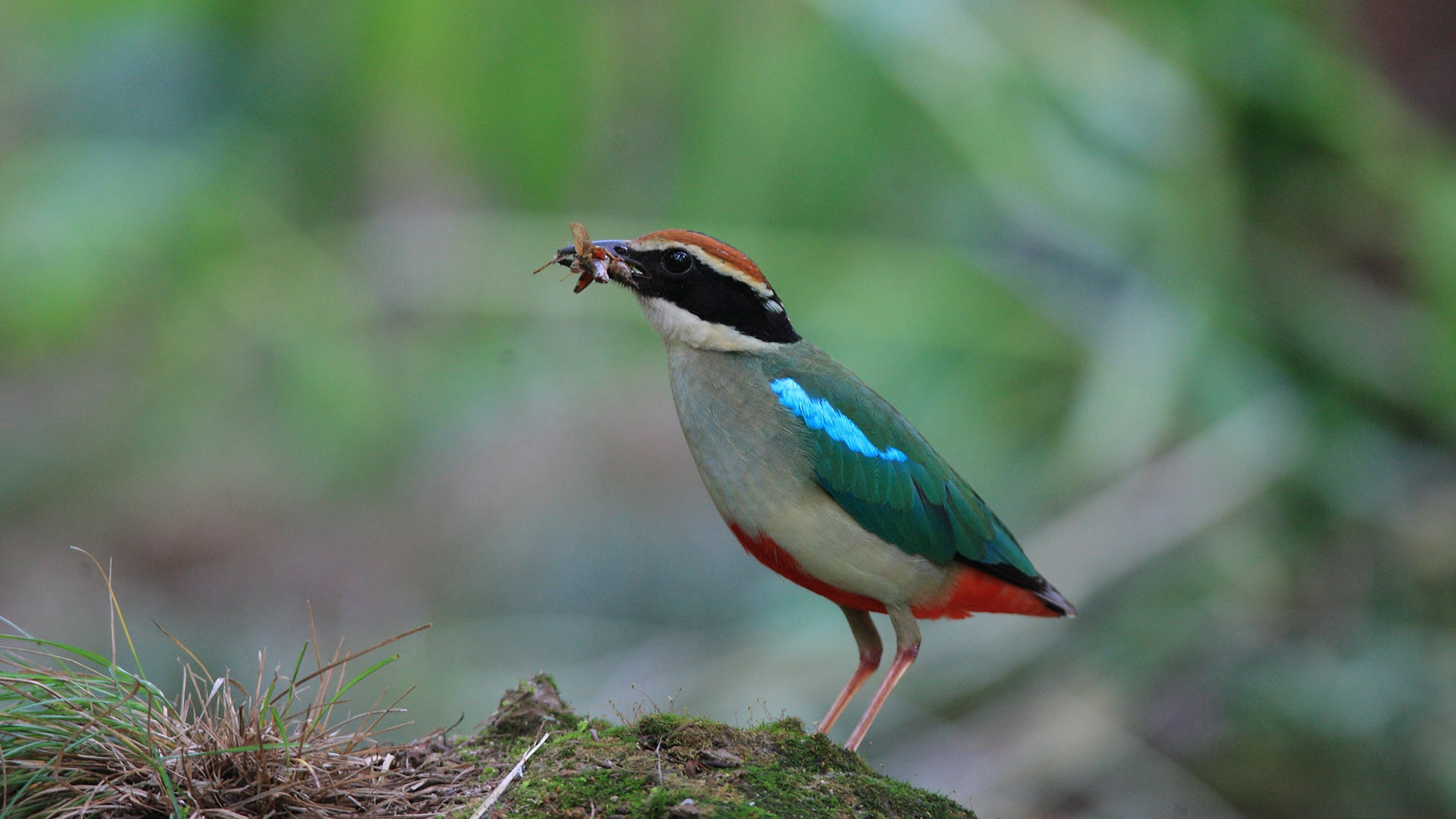 A fairy pitta, also named "eight colored bird," was caught on camera holding a worm in its beak. The bird was ready to fly to the nest and feed its fledglings. The scene was captured in Dongzhai National Nature Reserve in central China's Henan Province. 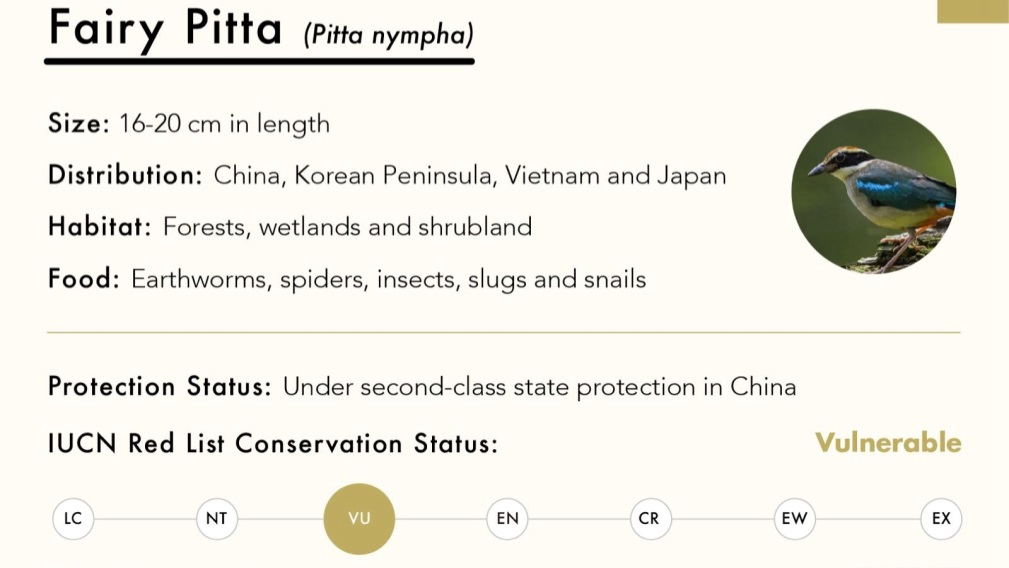 The small-sized migratory birds have bright feathers in eight colors, earning them the name "eight colored birds" in China.

Their diet consists primarily of earthworms, beetles and other hard-shelled insects.

The bird is classified as vulnerable on the Red List of Threatened Species by the International Union for Conservation of Nature.