A rise in bee deaths in Russia
By Ross Cullen 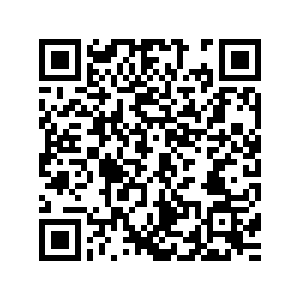 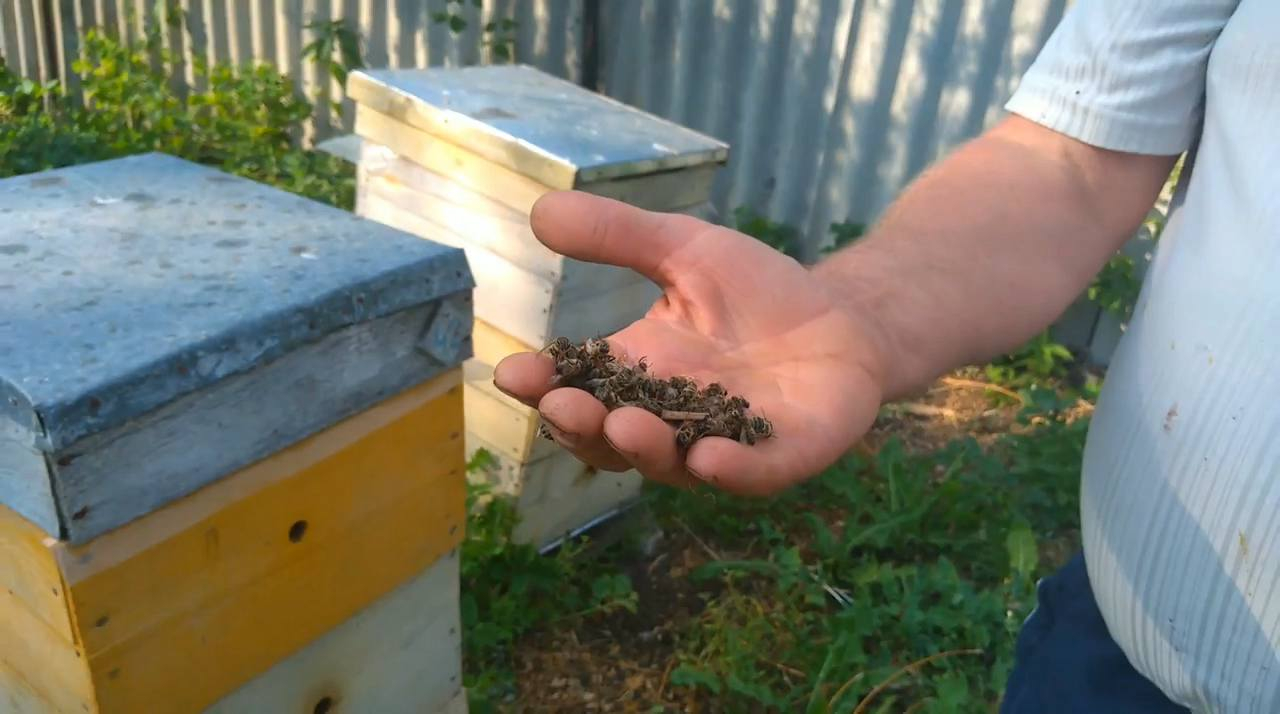 Viktor Morozov's bee farm is no longer what it used to be. Fifty of his colonies died last month, costing him thousands of dollars in lost earnings.

Morozov agrees with Russia's agriculture watchdog, which has blamed uncontrolled insecticide use for the bee deaths.

"The pesticides that are banned in Europe have all been dumped here in Russia," he said. "Farmers use them in their fields because it's cheap but as a result bees are dying and people are being poisoned." 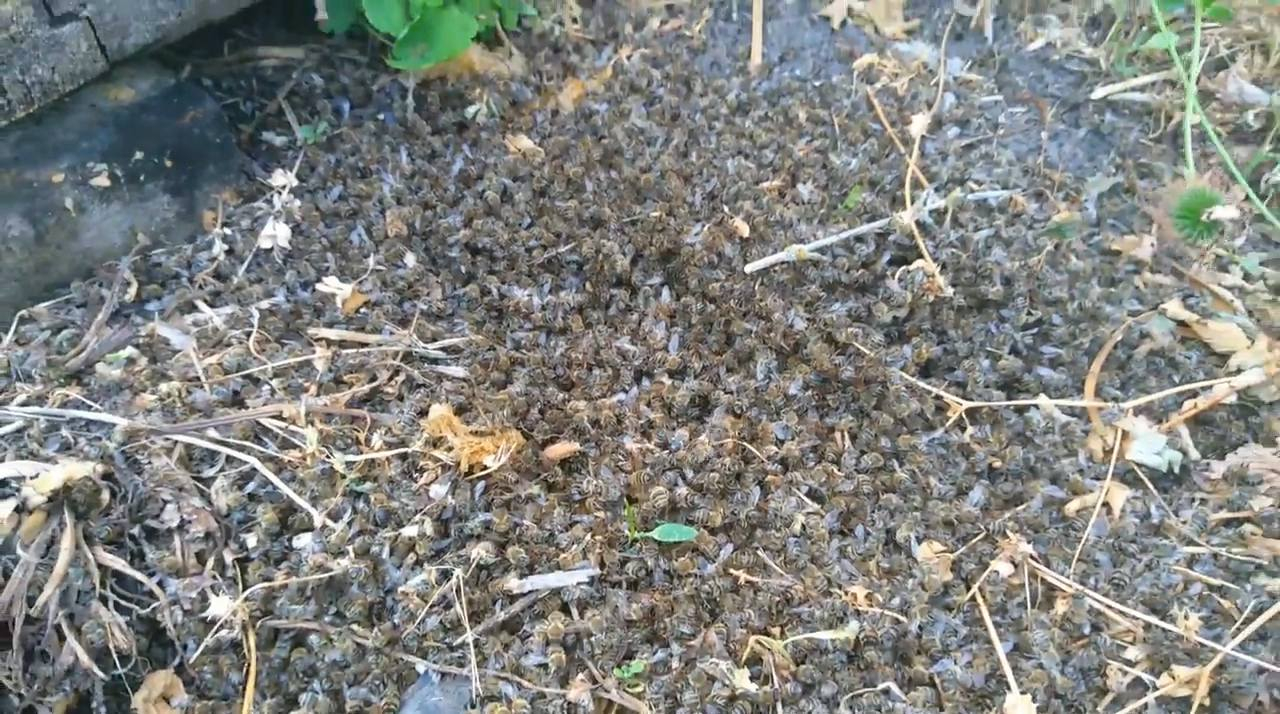 Fipronil is one such pesticide that the European Union has outlawed but which is still permitted to be used in Russia's agriculture sector.

Environmental campaigners argue that the chemicals in neonicotinoid pesticides persist in the surrounding area for many years, drifting into water and wildflowers next to crops.

Morozov doubts, however, that anyone will take responsibility for the problem and his plight is far from unique.

This summer, bees have been dying en masse across 30 regions in Russia. In the Tula area, beekeepers point the finger at rapeseed farmers.

Russian rapeseed crops have doubled over the past decade and the crop attracts bees due to its rich source of pollen and nectar.

But experts say harmful chemicals are being used to increase crop yields and pesticides can affect bees' ability to forage, navigate and reproduce.

Some of the pesticides that are used worldwide are tested – but in one example among almond farmers in the U.S. state of California, the pesticides that were tested to see if they were bee-friendly were only tried out on adult bees – who did not suffer any ill effects.

Yet the chemicals that did not affect the adults were found to be deadly to larvae which was, in effect, killing off the next generation of a colony.

Honey bees have been declining globally for a decade but, in Russia, loose regulation and a lack of political will are increasing the urgency. 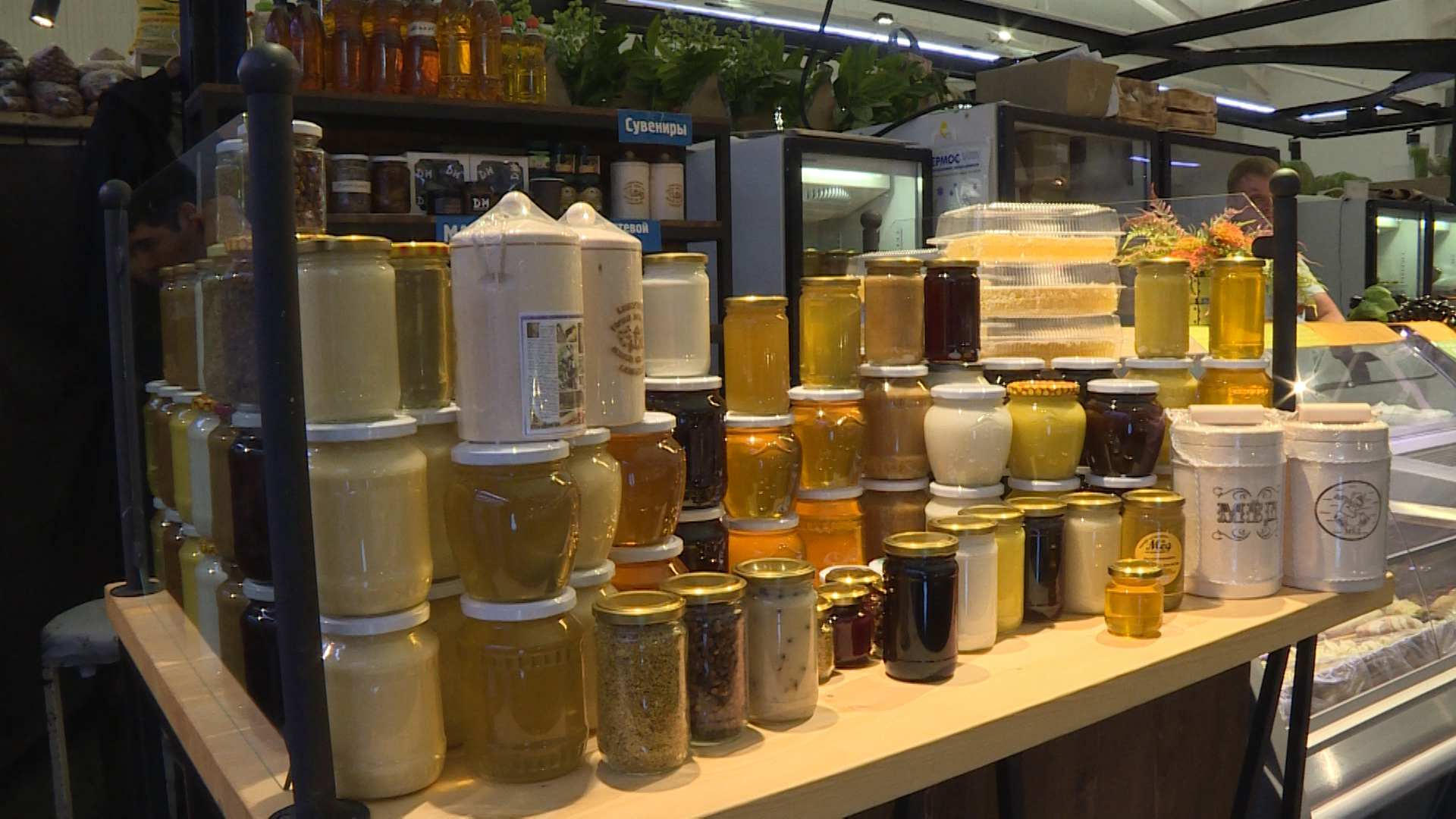 Natalya Anikeeva, who also owns hives, thinks that the whole issue is not being given the significance it deserves.

"Our government and the whole human race need to understand that we have to have bees on this Earth," she said.

"If there aren't any bees, that's a very scary thing. This is only the beginning – we need to save them now. We need to breed them. And in order to breed them we need a clean Earth. We can't treat it with chemicals."

Widespread bee deaths won't just impact the availability of honey: If the insects are killed off, then they cannot pollinate other plants, including a huge number of crops, and this will have wider implications for consumers. 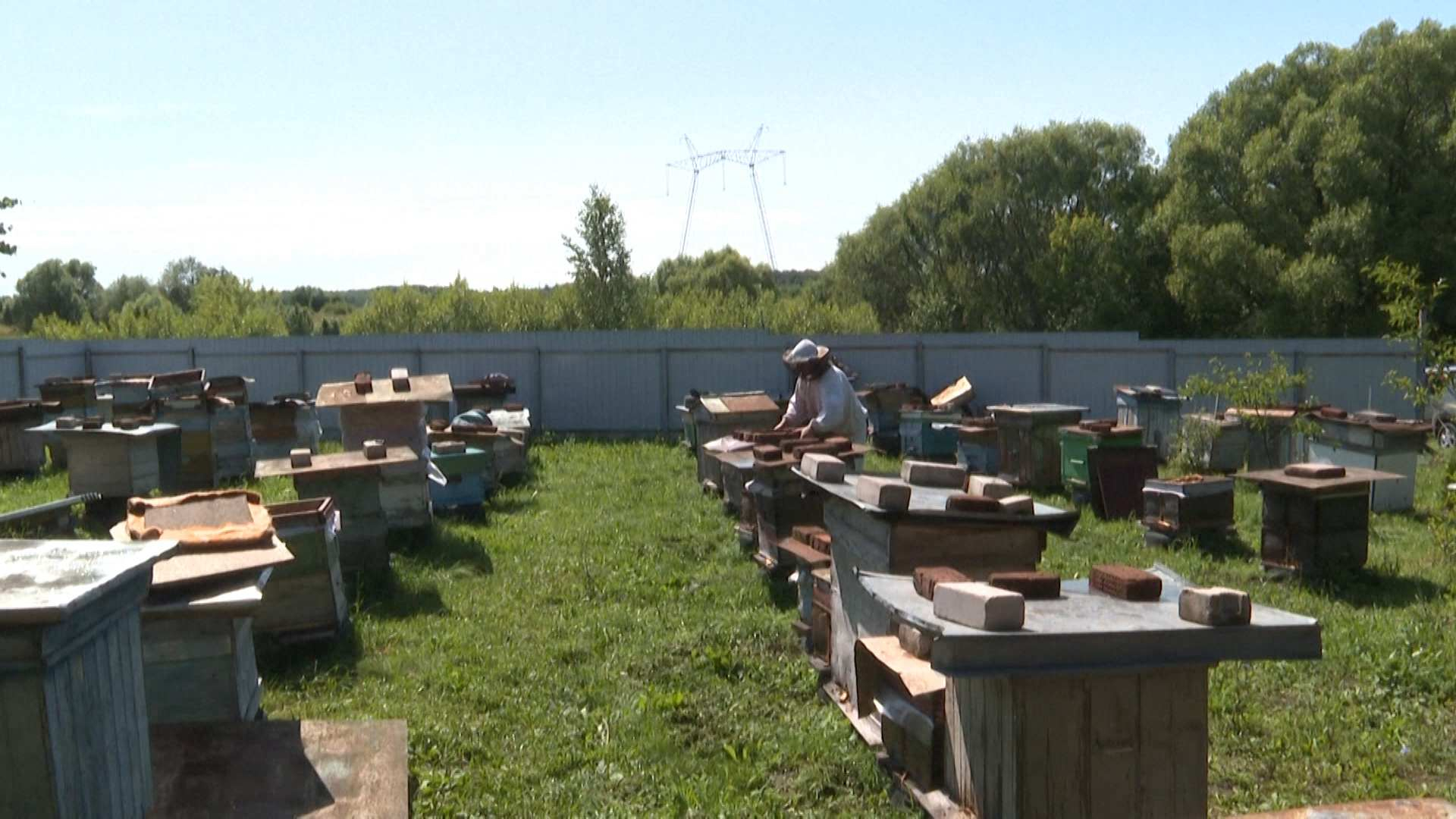 Bees are a crucial part of the pollination and production cycle for arable farmers and continued deaths could eventually result in shortages of many food items.

Some Russian apiarists are determined to do their bit in order to avert an environmental disaster and one group even made an appeal to President Vladimir Putin to intervene.

They want to see new laws introduced to regulate pesticide use more strictly.

In the meantime, it could take years to replenish colonies that have suffered.