After Trump rebuke, France says it speaks for itself on Iran
CGTN 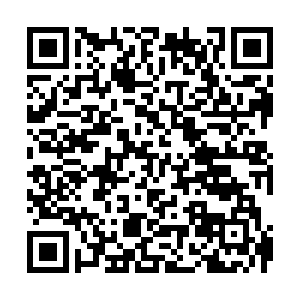 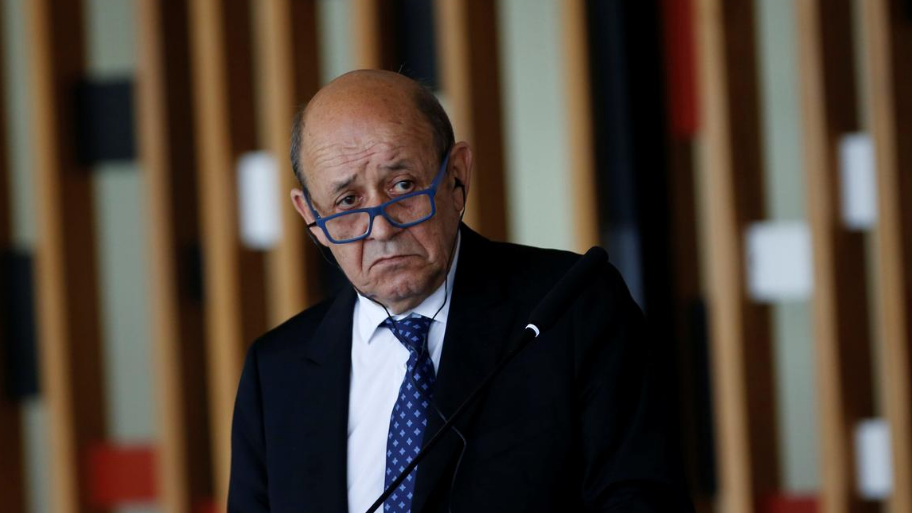 France said Friday that it "needs no permission" to work towards easing tensions between Iran and the U.S., after President Donald Trump accused his French counterpart Emmanuel Macron of meddling in the dispute.

"On Iran, France speaks with complete sovereignty. It is working hard for peace and security in the region, it is working to facilitate a de-escalation in tensions and it needs no permission to do so," Foreign Minister Jean-Yves Le Drian said in a statement.

In a tweet Thursday, Trump claimed that Iranian officials want "desperately to talk to the U.S., but are given mixed signals from all of those purporting to represent us, including President Macron of France."

Trump has reimposed crippling sanctions on Iran after pulling out of an international deal aimed at curbing the country's nuclear ambitions.

Le Drian said the worsening tensions between Tehran and Washington, which have been blamed for attacks on oil tankers in the Gulf and downings of drones, called for initiatives to try to restore dialogue.

"That's what President Macron is doing, in full transparency with our partners, above all our European partners," he said, adding that Macron was "obviously keeping American authorities informed."

On Tuesday, the Al-Monitor news site reported that Macron, who speaks regularly by telephone with Iranian President Hassan Rouhani, had invited Rouhani to attend the G7 summit in France on August 24-26 to meet with Trump.

The report, which cited two unidentified sources, said Rouhani had declined to attend or send a representative.

The French presidency has denied the report, saying Macron never put forward any such proposal.

The dispute with Iran is expected to be a major issue at the G7 summit in the southwestern city of Biarritz.

Washington's major European allies Britain, France and Germany have been at odds with the Trump administration over Iran since last year, when Trump pulled the United States out of an international deal to give Iran access to world trade in return for curbs to its nuclear program.

While the Europeans say they share U.S. concerns about Iran's regional behavior and missile program, they believe pulling out of the nuclear agreement was a mistake.

Russian President Vladimir Putin is scheduled to visit Macron at his holiday retreat on France's Mediterranean coast on August 19 to discuss the Iranian situation, ahead of the G7 meeting.