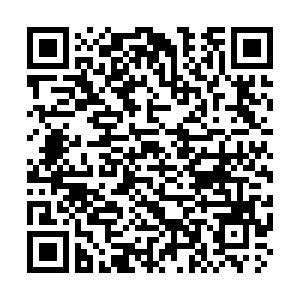 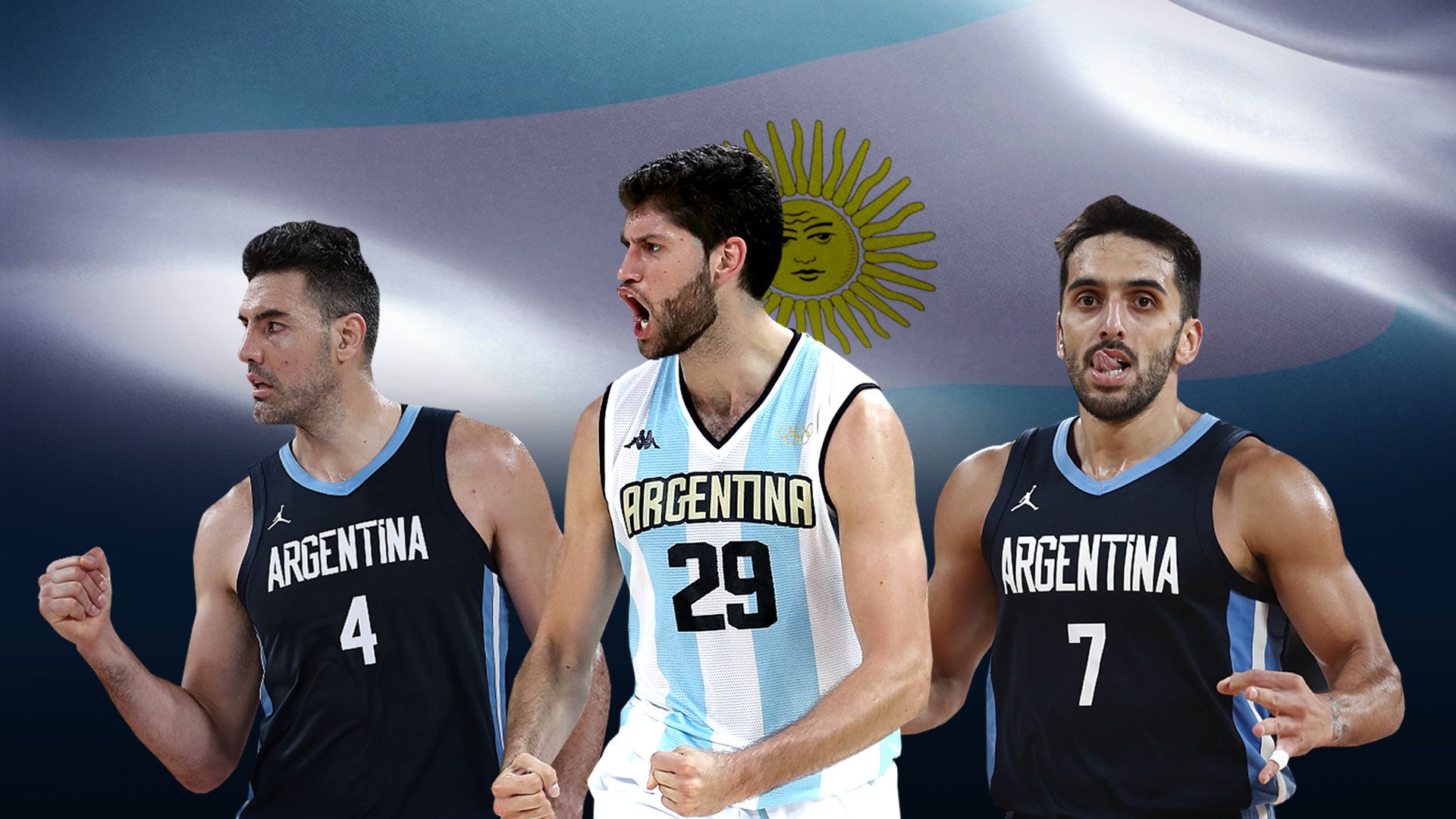 The Argentine Basketball Confederation (CABB) this week confirmed the 12-man list of the country's men's national basketball team for the FIBA Basketball World Cup in China. Luis Scola, Patricio Garino and Facundo Campazzo will work together to lead the Albiceleste quintet, none of whom are current NBA players.

Though Argentina was named one of the eight seeded teams for the World Cup, eight of their players come from European leagues and three are from Spain's Real Madrid Baloncesto of the ACB league. 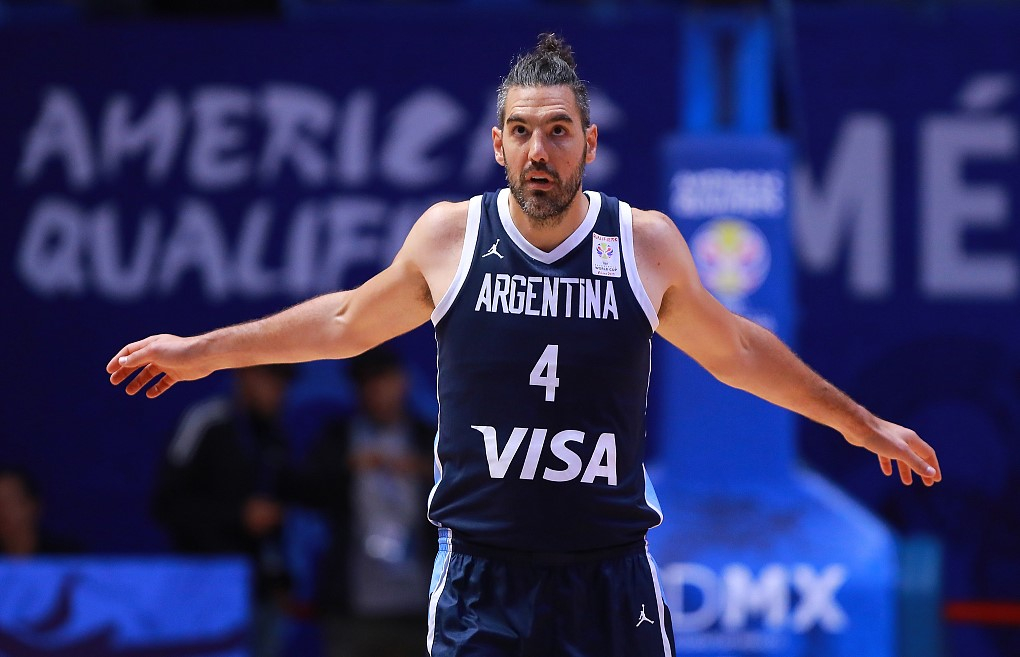 Luis Scola of Argentina in the game against Mexico in the FIBA Basketball World Cup Americas Qualifiers, September 19, 2018. /VCG Photo

Luis Scola of Argentina in the game against Mexico in the FIBA Basketball World Cup Americas Qualifiers, September 19, 2018. /VCG Photo

The 39-year-old veteran Scola is undoubtedly the biggest name in the team. He has played 10 years in the NBA for five different teams and has been well-known for his incredible footwork in the paint. Having dropped an average of 16.7 points and 8.1 rebounds per game during the World Cup qualifiers, Scola is one of Argentina's most productive players. He will play his fifth World Cup in China.

The other name that deserves more attention is Campazzo from Real Madrid. The 1.79-meter guard played four games for his country in the qualifiers and scored 26 points to help Argentina defeat Mexico. He is expected to be the first choice of the team's playmaker in China. 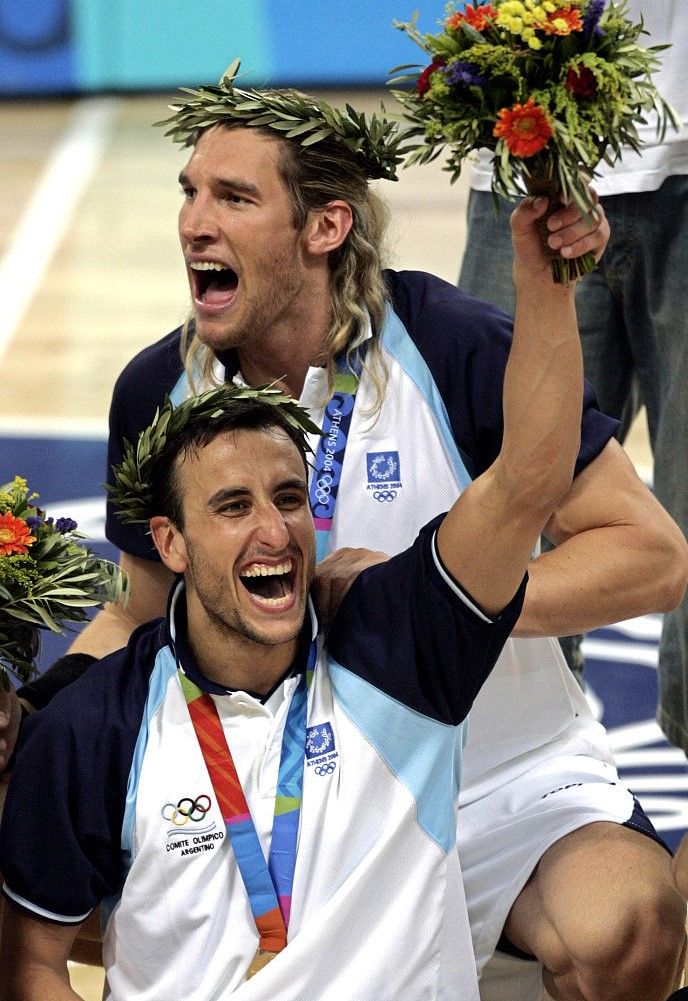 Traditionally, Argentina has been a strong force in the international basketball world. At the 2004 Summer Olympics in Athens, Greece, the Albiceleste quintet, under the heading of "The Golden Generation" – Manu Ginobili, Luis Scola, Andres Nocioni – defeated USA 89-81 in the semifinal before winning the gold medal of the tournament. However, Argentina has been losing steam in recent years because of its shrinking talent pool.

The South American team is in Group B with Russia, Nigeria and South Korea. Argentina's first game will be against South Korea on August 31 at the Wuhan Sports Center in Wuhan of central China's Hubei Province.