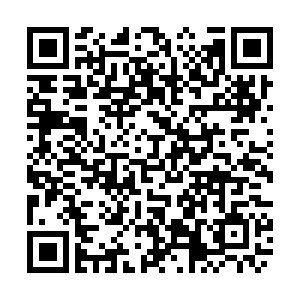 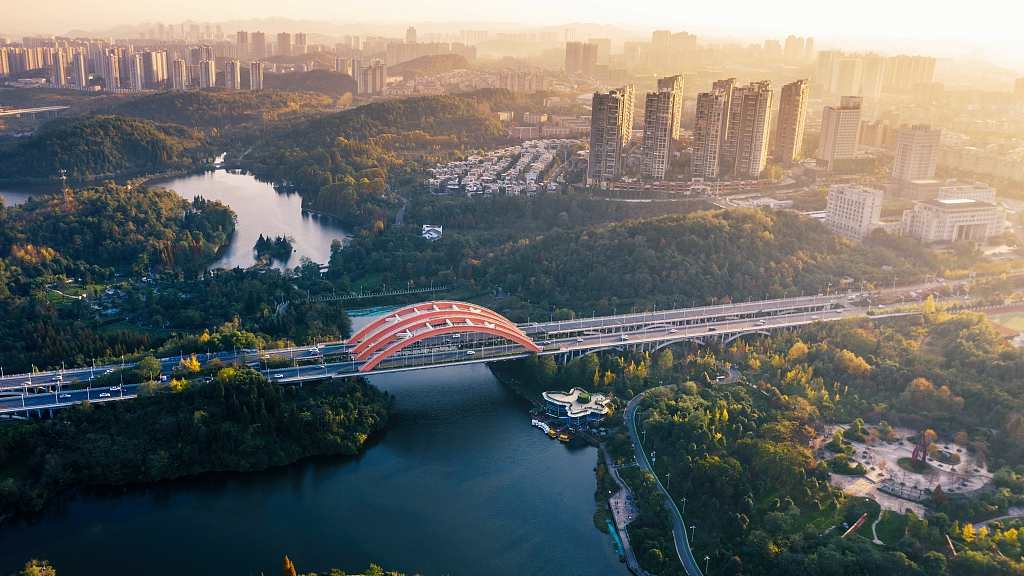 The mountainous province of Guizhou in southwest China has seen its big data industries take off with an accelerated economic upgrade, according to a leading provincial official.

"Guizhou saw its value added from the digital economy increase by 24.6 percent in 2018, ranking the first nationwide for the fourth consecutive year," Sun Zhigang, secretary of the Guizhou provincial committee of the Communist Party of China, told a press conference held in Beijing on Friday.

Guizhou, one of China's most impoverished regions, is now known as "data valley," since China established the first big data pilot zone there in 2012. Moderate climate, sufficient power supply and adequate network infrastructure make it attractive to big data enterprises.

More data-related companies are attracted to the province after China's three major telecom carriers – China Mobile, China Unicom and China Telecom, as well as a slew of tech giants including Apple, Qualcomm, Huawei, Tencent and Alibaba established their cloud computing and big data centers in Guizhou.

In 2018, Guizhou saw the setup of more than 200 firms with huge growth potential, the latest data showed.

In terms of economic upgrades, vigorous efforts have been made to accelerate the integration of real economy and big data. In 2018, some 1,625 enterprises achieved this, improving both economic and social performance. 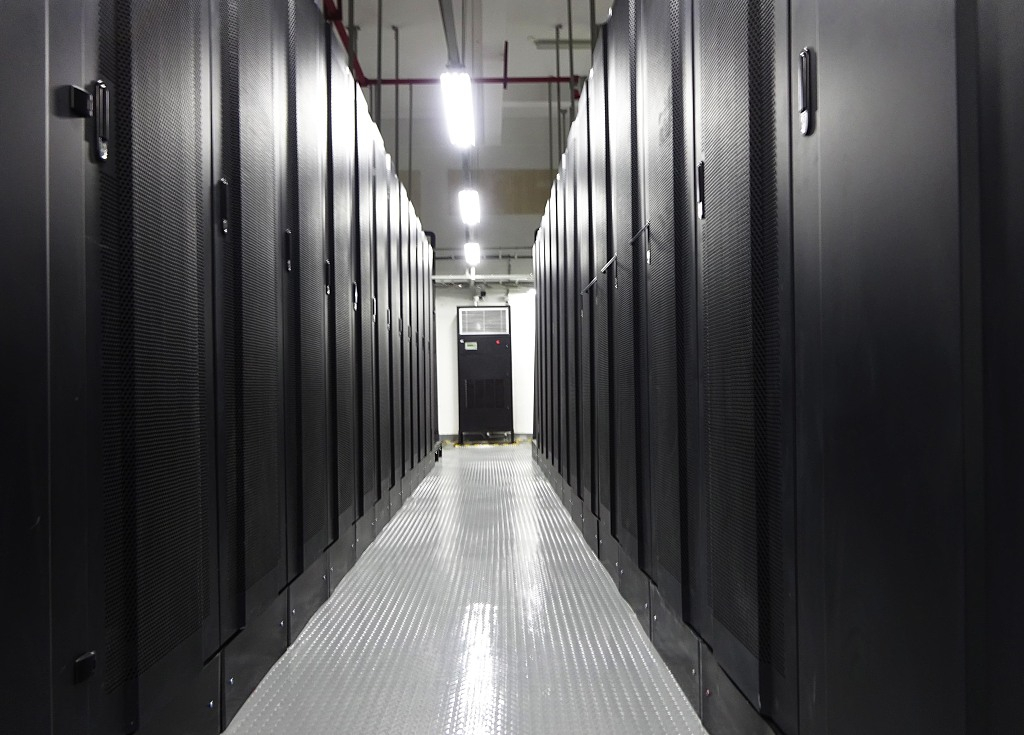 Guizhou is the first to implement a province-wide telemedicine network in China, which allows locals to reach specialists from across the province at lower prices, easing the problem of poor accessibility to medical services.

The province has hosted the China International Big Data Industry Expo in the provincial capital of Guiyang for five years.

In 2019, the expo attracted 448 enterprises from 59 countries and regions, including more than 150 foreign companies, of which, 39 were Fortune 500 firms.

"Top forums, publications of advanced scientific achievements and innovative competition of artificial intelligence at the expo have appealed to multinational corporations and elites in big data industries," Sun said.