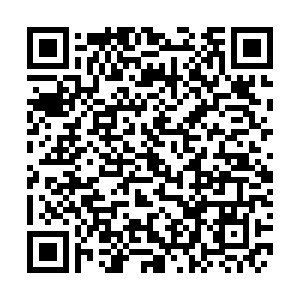 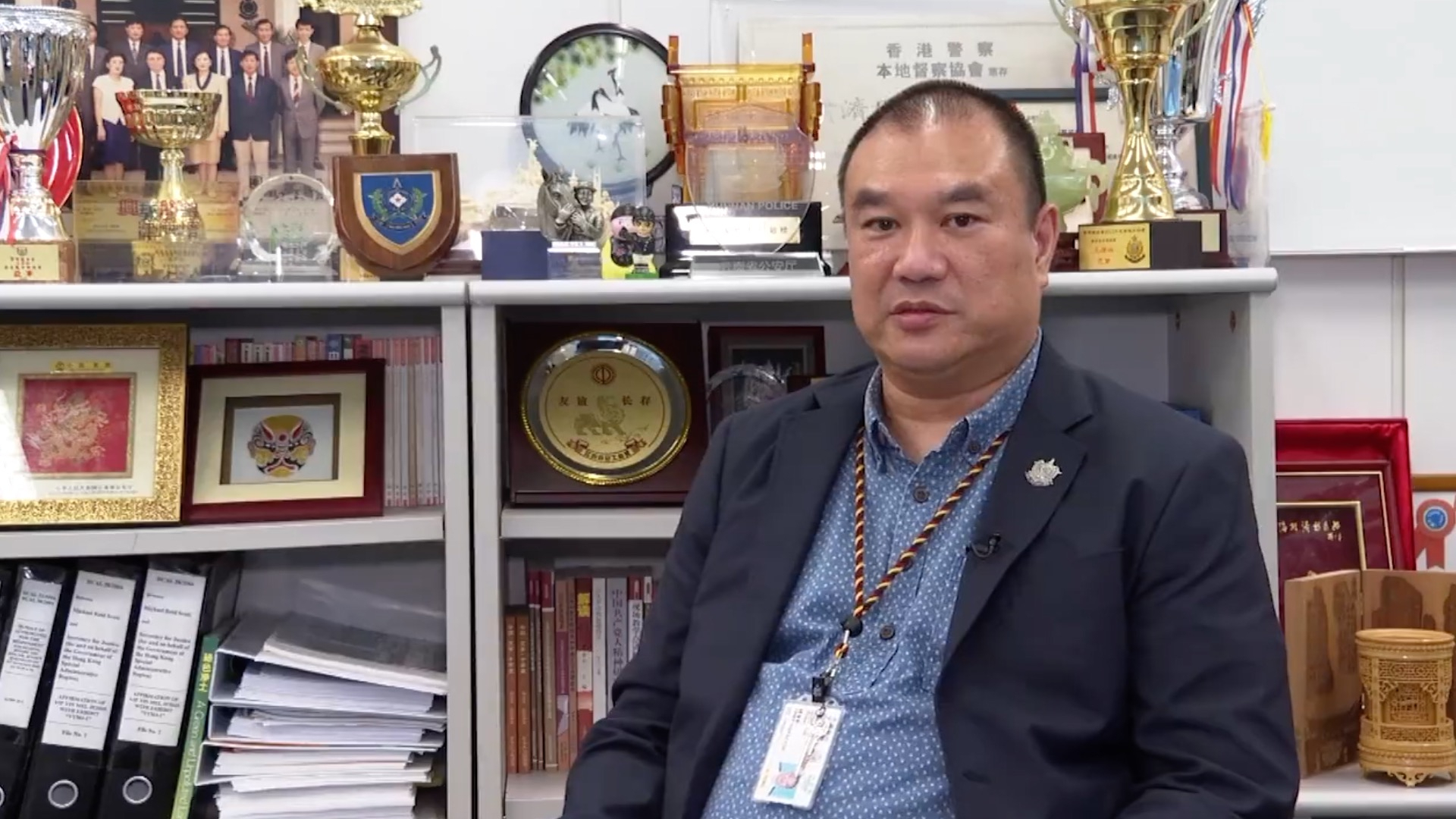 Media's biased reports create huge pressure on police and police officers are being bullied on social media, the chief inspector of the Hong Kong police, Wilkie Ng, said on Friday.

Ng, who is also chairman of the Hong Kong Police Inspectors' Association, made his remarks during an exclusive interview with CGTN.

He gave an example that the media recently showed a picture accusing a Hong Kong policeman of using lethal weapons against rioters.

However, the chief inspector explained the real situation is the policeman was surrounded and attacked by rioters. The policeman raised his gun just to protect himself and still held his fire. 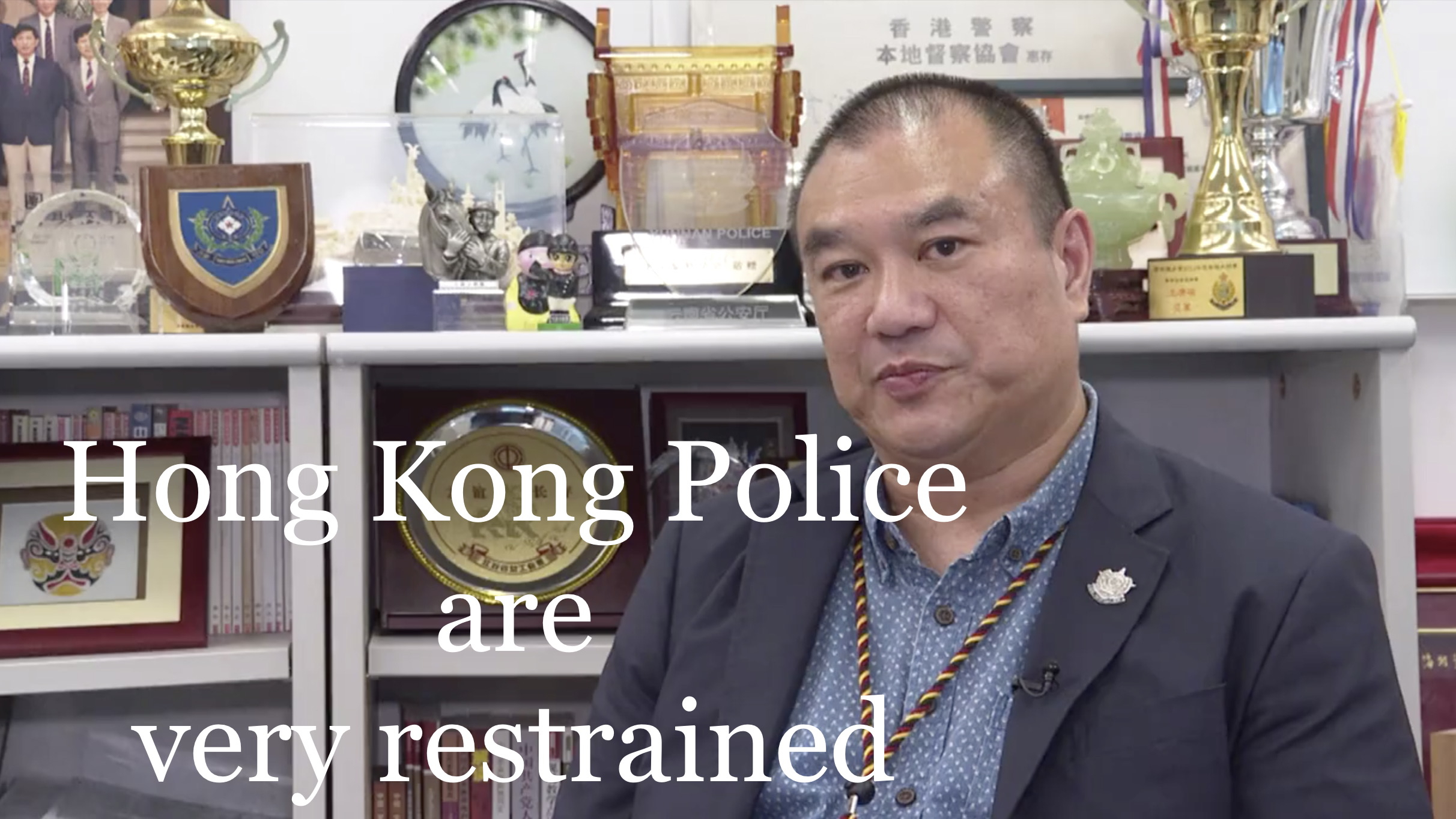 "This is kind of bullying to the police officers ... this is totally unacceptable," he added.

He stressed the Hong Kong police are facing a difficult situation but still acting with restraint, and confirmed that so far, no lethal force has been used on the rioters.

Hong Kong is ranked 16th in the Rule of Law Index in 2018 by World Justice Project, a U.S-based independent research organization, and crime rate is also one of the lowest in the world, suggesting that the Hong Kong police are doing a good job maintaining law and order.

Ng also thanked the central government's strong support, which he said has reassured all police officers. 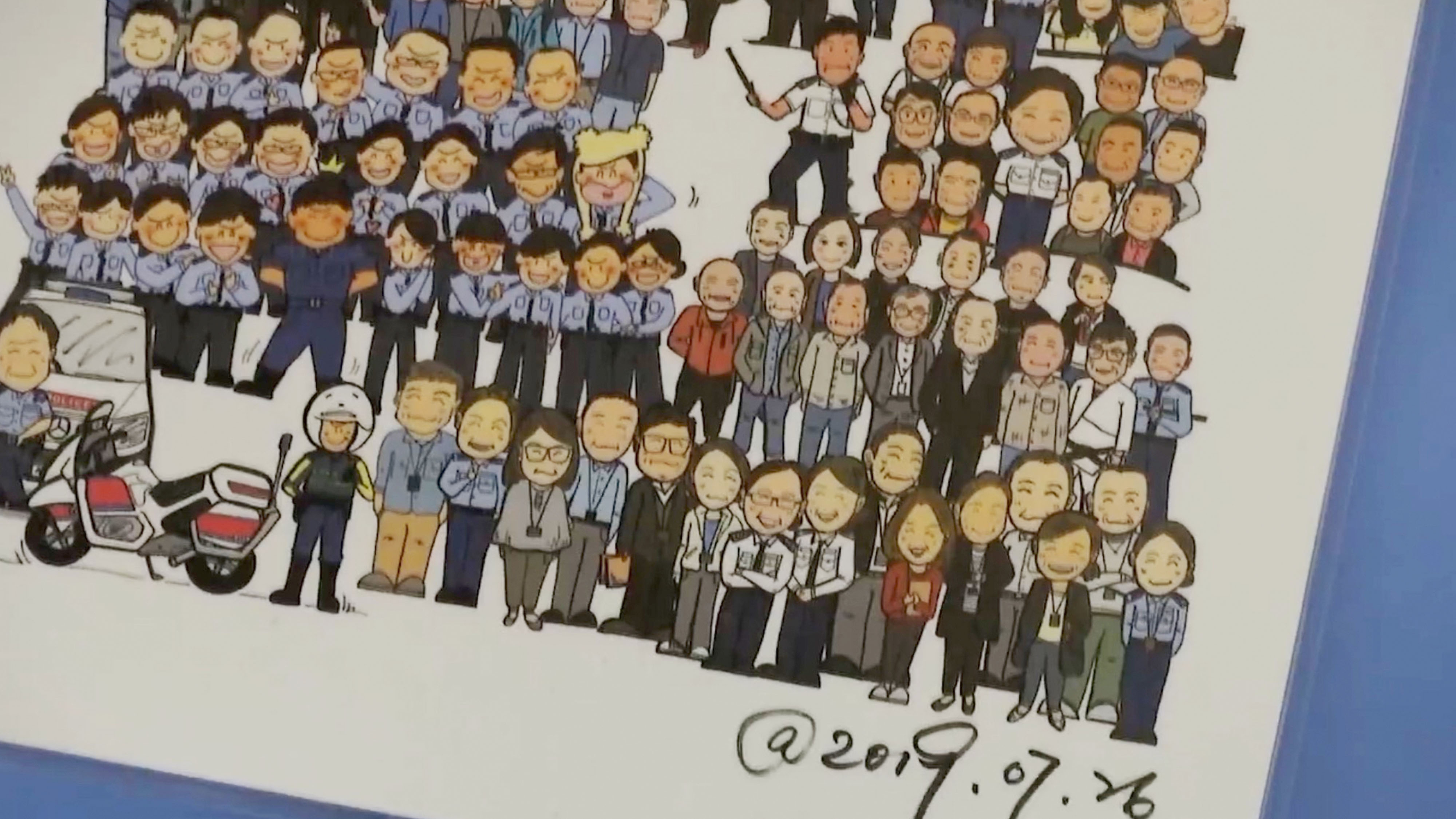 He also believed riots in Hong Kong will be finished quickly and vowed that the Hong Kong police will carry on protecting their home, to restore law and order in the region.