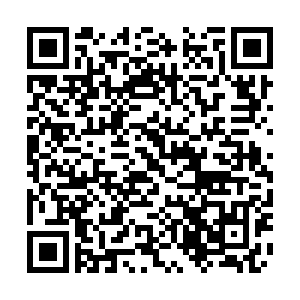 Guizhou is one of China's most impoverished provinces. The province lies deep in the mountains in the southwest and is one of the few in the country that lack flat arable land. For decades, if not centuries, the region has been known for its ragged terrain, rainy weather, and impoverished residents. But now it is one of the most successful in China's fight against poverty.

The Party secretary of the province Sun Zhigang said, "We have been building expressway and high-speed railway to connect the province, and more importantly we are building a paved road to connect every village."

Up to 2018, Guizhou built 6,453 kilometers of expressway. Sun pointed out that every county in the province is connected with expressway. Now the province is aiming to connect every village with a paved road. Just like the old Chinese saying goes, "To get rich, build roads first." 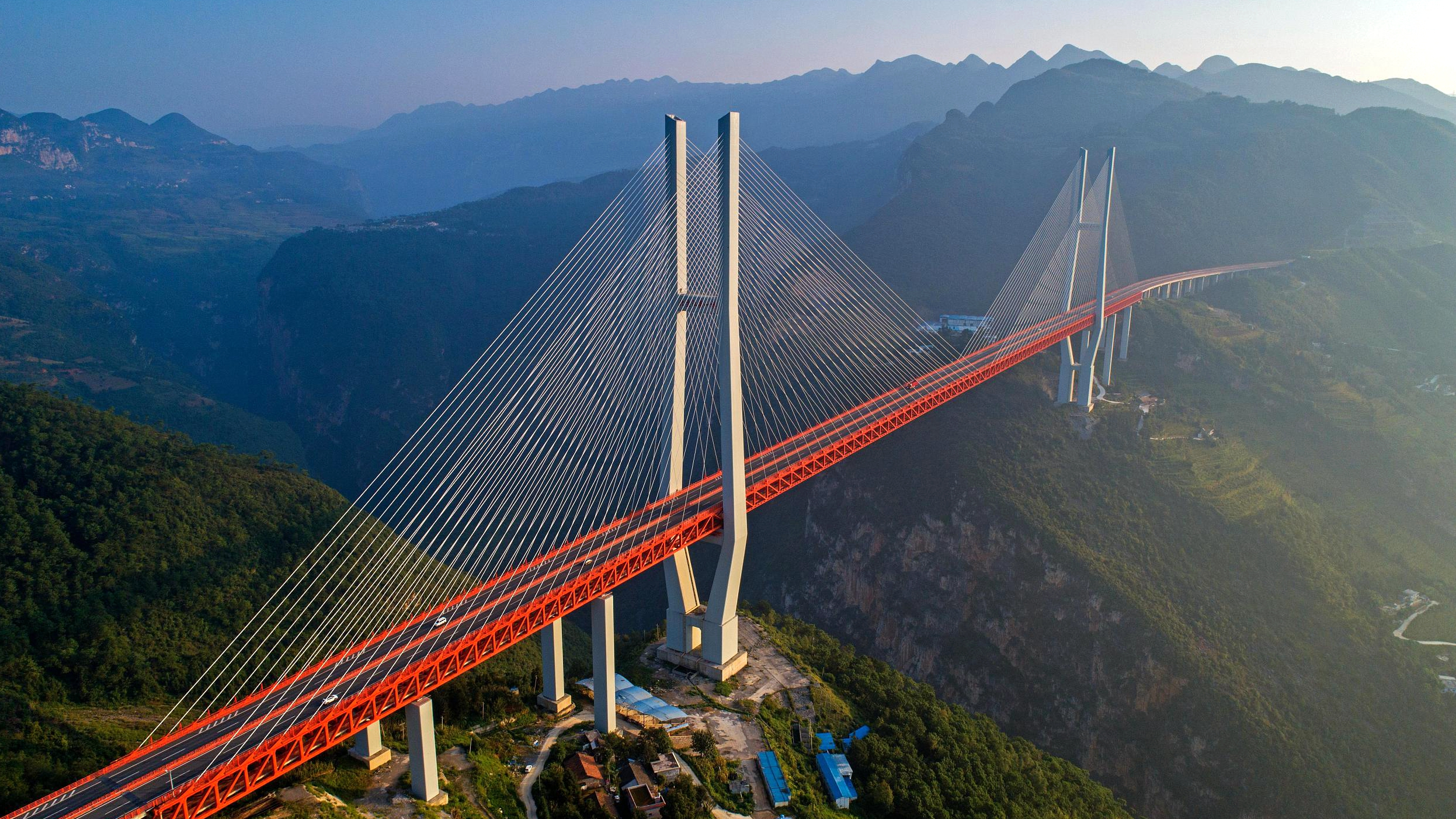 The mountainous Guizhou Province is connecting its roads with some of the world's tallest bridges. /VCG Photo

The mountainous Guizhou Province is connecting its roads with some of the world's tallest bridges. /VCG Photo

The poverty rate was reduced to 4.3 percent in 2018, from 26.8 percent in 2013. The question remains about the province's sustainable efforts.

"We have introduced enterprises and cooperatives to rural areas, as well as higher yield and more profitable crops. We need to make sure the relocated population is employed and has a stable income. We also need to provide education and healthcare coverage for them," said Sun.

"We will use industry to make sure our work is sustainable," vows Sun. Guizhou has been making great progress in poverty reduction, but there is still work to be done to make sure its population does not return to poverty.