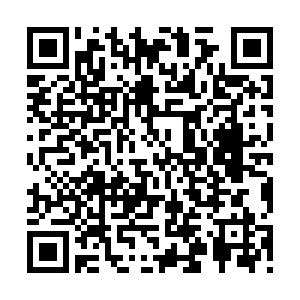 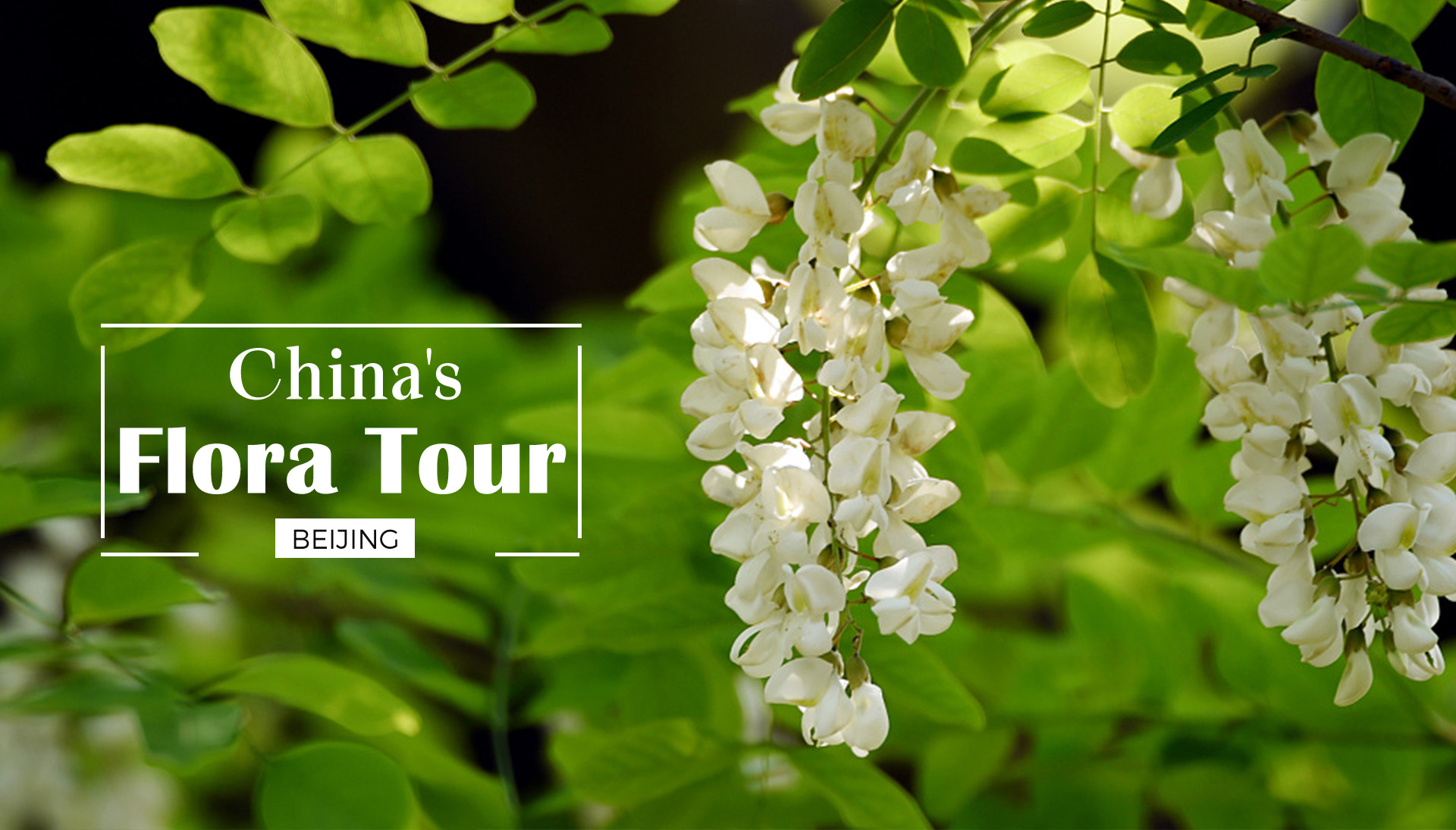 Every June and July, Beijing will welcome the season for the blooming of the flowers on the Chinese scholar tree. When wandering in the city, people will smell the sweet fragrance coming from clusters of white flowers that are hanging on tall trees with flourishing leaves. These trees are the city trees of Beijing, as they have witnessed how the Chinese capital has changed over the years. 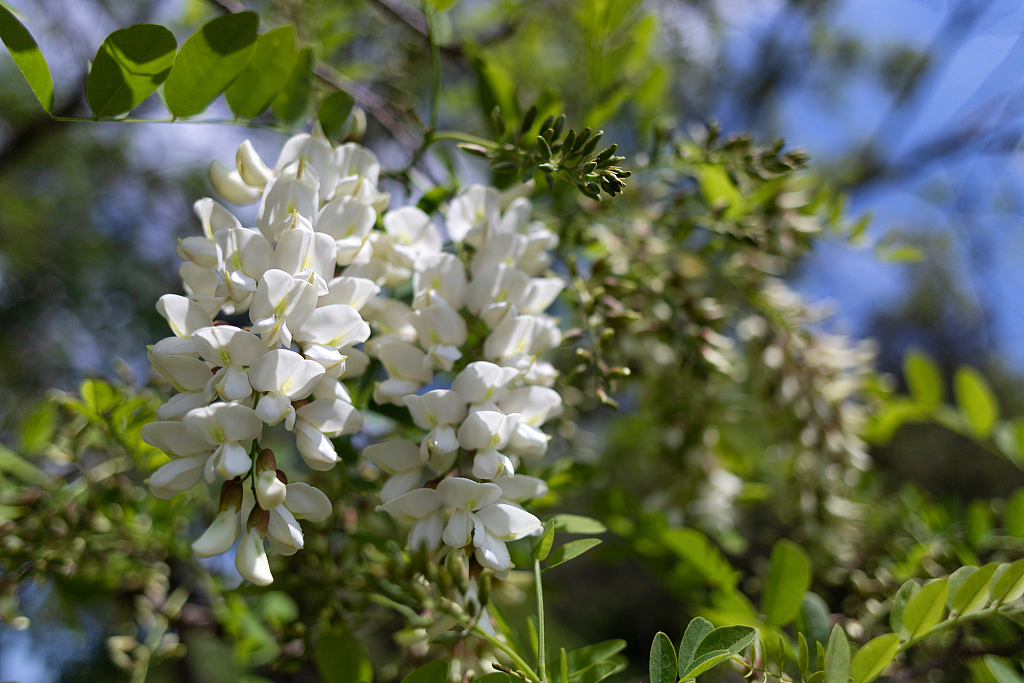 The Chinese scholar tree is native to China and was introduced to other countries for ornamental purposes. It gets its name from the ancient Chinese belief that this tree could bless scholars to pass the imperial examination and become officials. 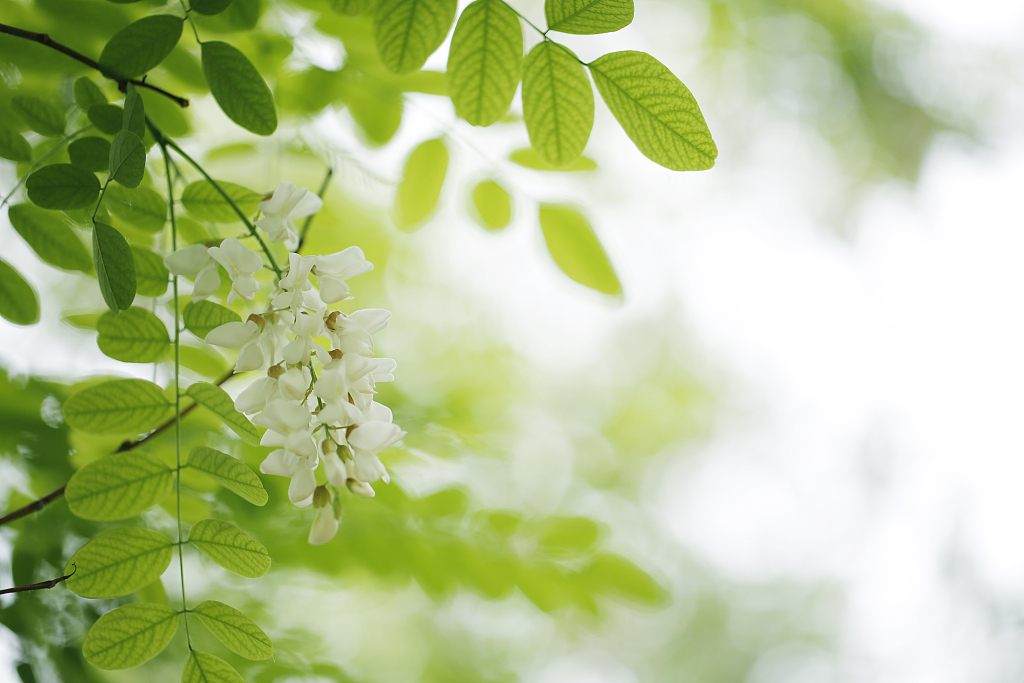 For locals, their childhood memories are strongly connected to the Chinese scholar tree, since the dishes and honey made from the flower are very tasty. In addition, the shade provided by the tree is a place where kids can play in the summer.

Furthermore, the cultural meaning of the Chinese scholar tree is engraved into the Beijing's city culture. During the Ming Dynasty (1368-1644), a mass migration occurred in China, leading a group of people from Shanxi Province to settle down in the capital. Many migrants began to cultivate this tree in Beijing as there was a huge one in their hometown. To their surprise, the tree adapted easily to the local environment and soon grew into a big tree. From then on, the Chinese scholar tree represents the love and yearning for home and the will to lead a good life. 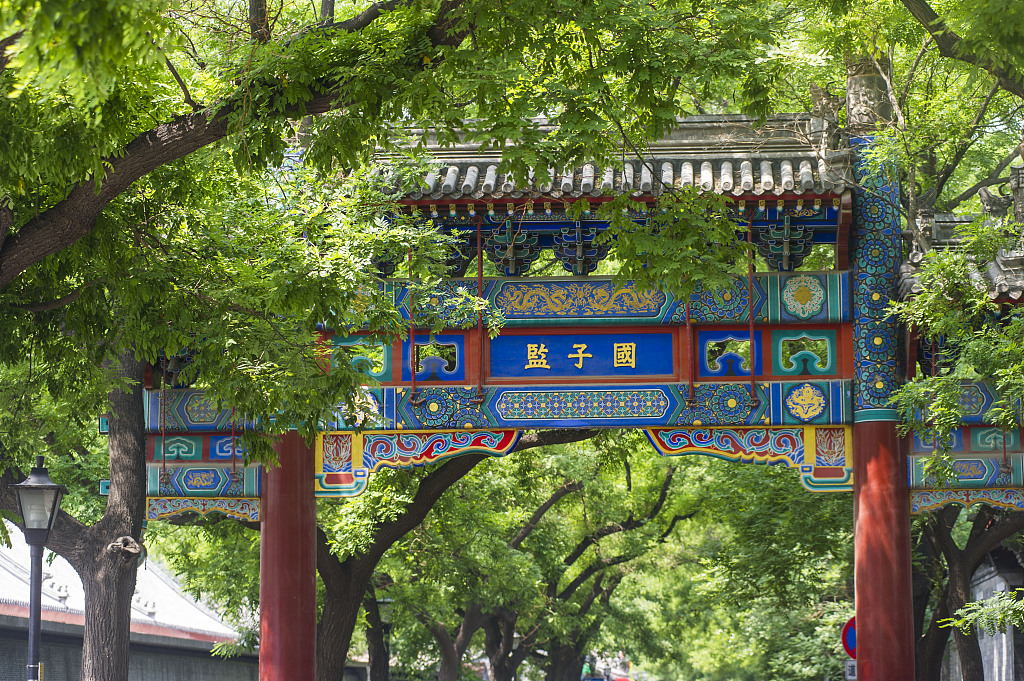 Now, with the development of China, Beijing has changed a lot. Huge buildings and crowded streets are demonstrating the modernity of the Chinese capital. However, the Chinese scholar tree has not disappeared from the city. It is still widely cultivated along the roads, and still a beloved plant of Beijingers. They love the cultural background of the tree, as well as the ecological benefit it brings to Beijing. With their love, the Chinese scholar trees will keep standing to be the guardians and witnesses of the city.