China's Flora Tour: Touch the sky, the colorful poppy in the Himalayas
By Zhao Ying 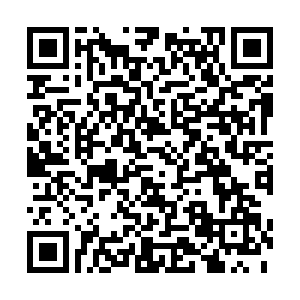 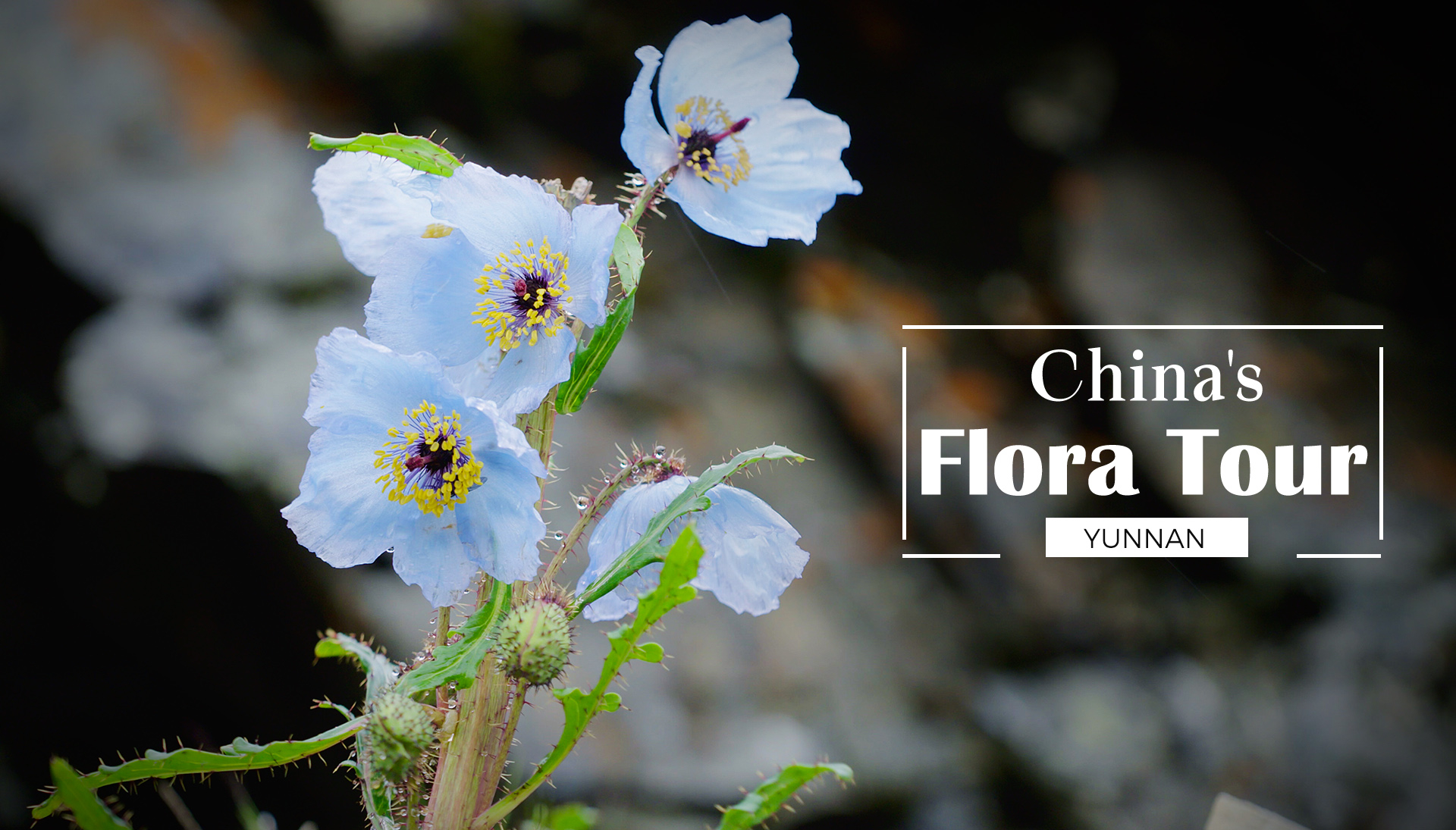 On the frigid meadow of the Baima snow mountains in southwest China's Yunnan Province, Himalayan poppies exhibit amazing colors for brave explorers. Their bright colors, mostly in blue and purple, are meant to make themselves stand out on the meadows and alpine scree slopes, enabling pollinators to easily find them.

These beautiful flowers under the genus Meconopsis usually take years to flower and bloom only once in a lifetime. The thorns on the edge of its leaves and stems prevent animals from biting the plant. The plant is also a precious Tibetan medicine for the treatment of liver diseases.

Currently, there are 79 Meconopsis species in the world, and 80 percent of them are found in China, mostly on the Himalayas and Hengduan mountains. The abundant varieties of Meconopsis owes to the rapid uplift of the Qinghai-Tibet Plateau in ancient times. The Himalayan poppy is a witness of all the changes taking place on the plateau.