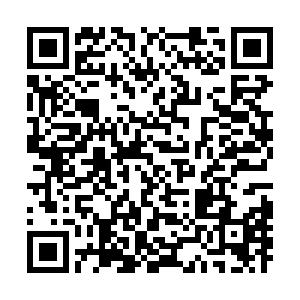 "I want to particularly point out that the Hong Kong of today is a special administrative region of China, it's no longer a British colony. The UK has no sovereignty or right to rule and supervise Hong Kong," spokesperson of China's Foreign Ministry Hua Chunying said.

Hua added that the UK should "immediately" stop meddling in China's internal affairs, criticizing or giving orders and stop "adding fuel to the flames."

"According to the Basic Law of HKSAR, foreign affairs must be managed by the Central Government. It's a mistake for the British government to directly call and pressure the HKSAR chief."

The HKSAR Chief Executive's Office also said in a statement on Saturday that on the 20-odd minutes of conversation, Lam stressed that the "One Country, Two Systems" principle has been successfully implemented in the HKSAR and that the rule of law has been the core value of the region.

Lam told Raab that while the HKSAR government respects the diverse views held by members of the public on various issues as well as the freedoms of speech and assembly, it will not let violence and illegal behaviors disrupt public order, according to the statement.