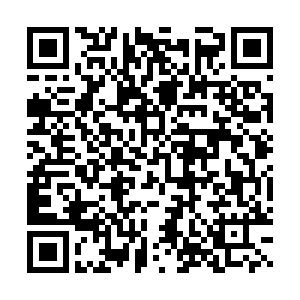 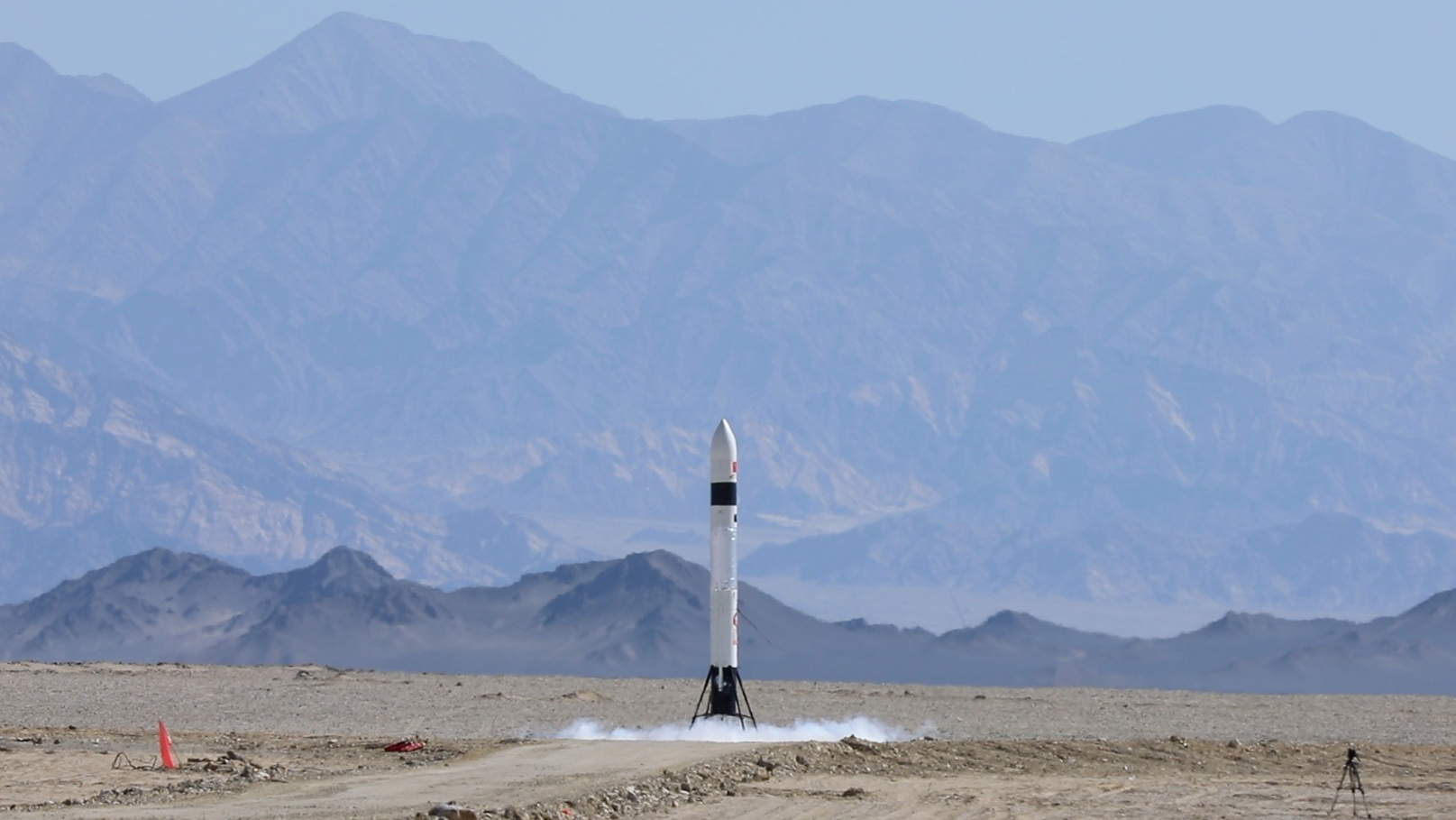 Chinese private space startup Linkspace on Saturday successfully completed the third vertical takeoff and vertical landing (VTVL) test of a rocket, taking a step further in its development of a recyclable orbital rocket.

With a total length of 8.1 meters and a diameter of 65 centimeters, RLV-T5 has a takeoff weight of about 1.5 kilograms.

It reached a new height of 300 meters before landing steadily and accurately at the designated area with little deviation. The whole process lasted for 50 seconds.

Today marked the third successful trial conducted by the company. Before this, RLV-T5 made two quick jumps experiments at a relatively low height in China's Shandong Province this year.

According to the company, as China's largest recyclable rocket, RLV-T5 is designed to serve as an initial sample, providing experience for further suborbital reusable rocket and on-orbit reusable rocket development.

Some Chinese tech media relate LinkSpace's RLV-T5 to Grasshopper, the first stage of SpaceX's Falcon 9, saying the success SpaceX has achieved was also through small progress.

Grasshopper was a reusable takeoff-and-landing rocket prototype tested by Space in 2013, according to Space.com report, after progressively higher hops and pinpoint landings in two years, SpaceX wrapped up the program and put it into the Falcon 9 rocket.

Just four days ago, SpaceX's Falcon 9 sent an Israeli's communications satellite via a multiple-used first stage. The first-stage booster was already used in two successful satellite launches for Canadian and Qatari operators in 2018.