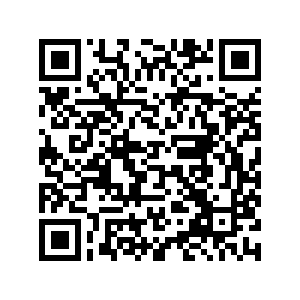 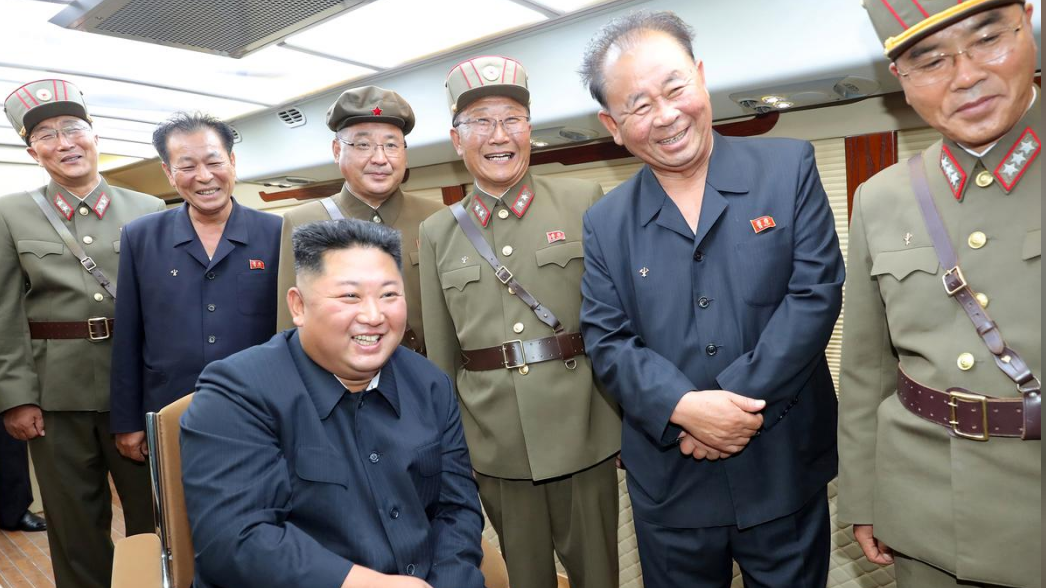 U.S. President Donald Trump said Saturday that the Democratic People's Republic of Korea (DPRK) leader Kim Jong Un had expressed willingness to meet and resume negotiations once the joint military exercises between the Republic of Korea (ROK) and the U.S. are over.

"In a letter to me sent by Kim Jong Un, he stated, very nicely, that he would like to meet and start negotiations as soon as the joint U.S./South Korea joint exercise are over," Trump said on Twitter.

Pyongyang fired two short-range ballistic missiles Saturday into the sea, the latest in a series of similar launches in protest to this month's joint drills between Washington and Seoul. 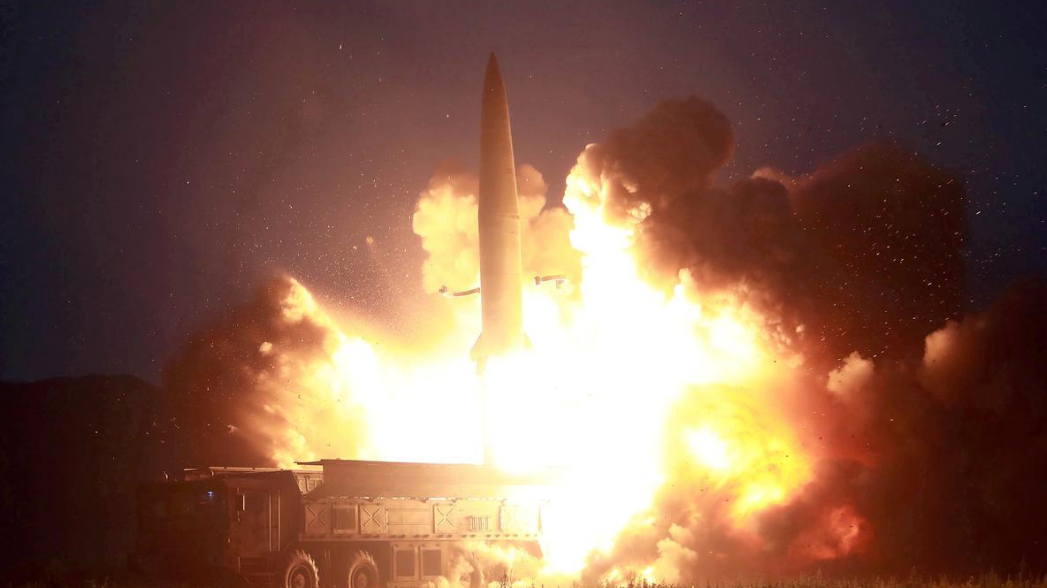 The ROK military said the projectiles were fired from near the northeastern city of Hamhung into the East Sea. The missiles flew 400 kilometers with a peak altitude of 48 kilometers.

Trump then tweeted that he looks forward to seeing Kim "in the not too distant future," noting that a nuclear-free DPRK will become "one of the most successful countries in the world."

The DPRK foreign ministry said Trump's comment "in effect recognizes the self-defensive rights of a sovereign state, saying that it is a small missile test which a lot of countries do." 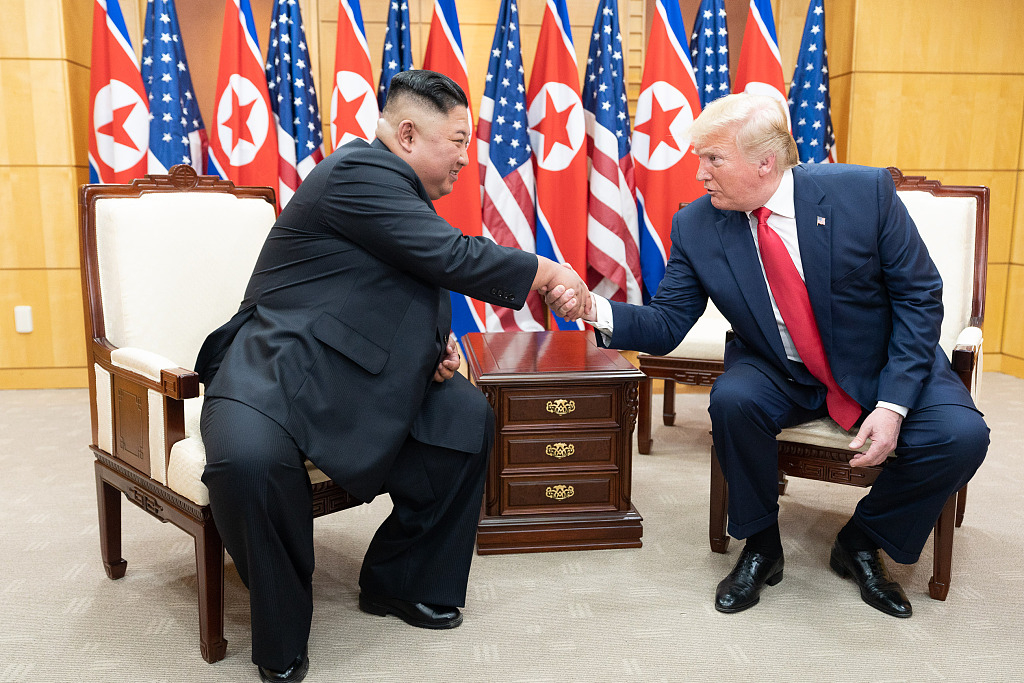 Kim personally oversaw the latest in a series of missile launches, which was the "test-fire of a new weapon," the country's official Korean Central News Agency (KCNA) reported Sunday.

The KCNA report did not specify the nature of the weapon tested in Saturday's launch. But a second statement from the DPRK foreign ministry called it a "test for developing the conventional weapons."

Kim "mounted the observation post and guided the test-fire," KCNA said of Saturday's launch, adding that he expressed "great satisfaction" with the result.

"The detailed analysis of the test-fire result proved that the new weapon system's advantageous and powerful demand of the design was perfectly met," it added.

DPRK says no talks with ROK because of drills

In a separate foreign ministry statement carried by KCNA, Pyongyang said Seoul had "defiantly staged an aggressive war exercise against us."

Any future talks will be "held strictly between the DPRK and the U.S., not between the north and the south," it said.

"The military exercise clearly puts us as an enemy in its concept," said Kwon Jong Gun, director-general for American affairs at the DPRK foreign ministry.

"They should think that an inter-Korean contact itself will be difficult to be made unless they put an end to such a military exercise or before they make a plausible excuse or an explanation in a sincere manner.”

Kwon said the ROK talked "nonsense" by urging Pyongyang to stop missile tests which served its right to self-defense. 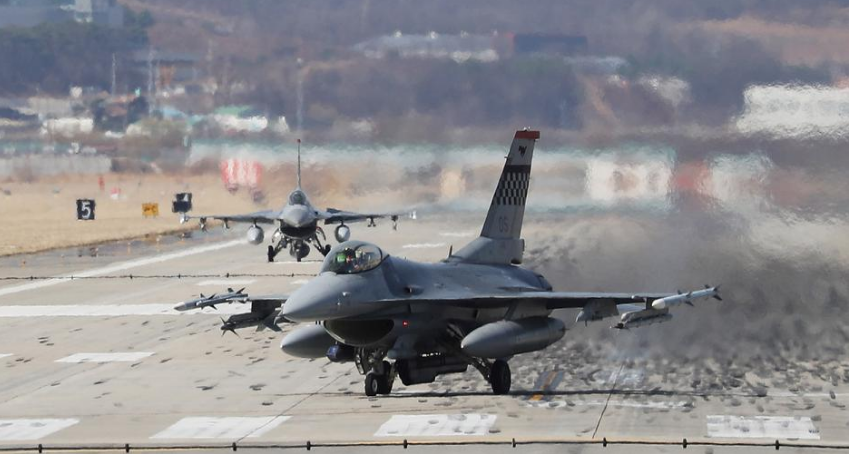 The DPRK Saturday also accused the ROK of introducing advanced weapons to the Korean Peninsula, claiming that such a military buildup has threatened peace there, KCNA reported.

"If South Korea (the ROK) continues to build up such offensive arms systems, chances of war on the peninsula will be higher and distrust and animosity between the two Koreas will deepen," KCNA said, adding the arms race "will end up with destruction."