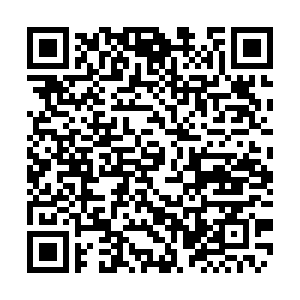 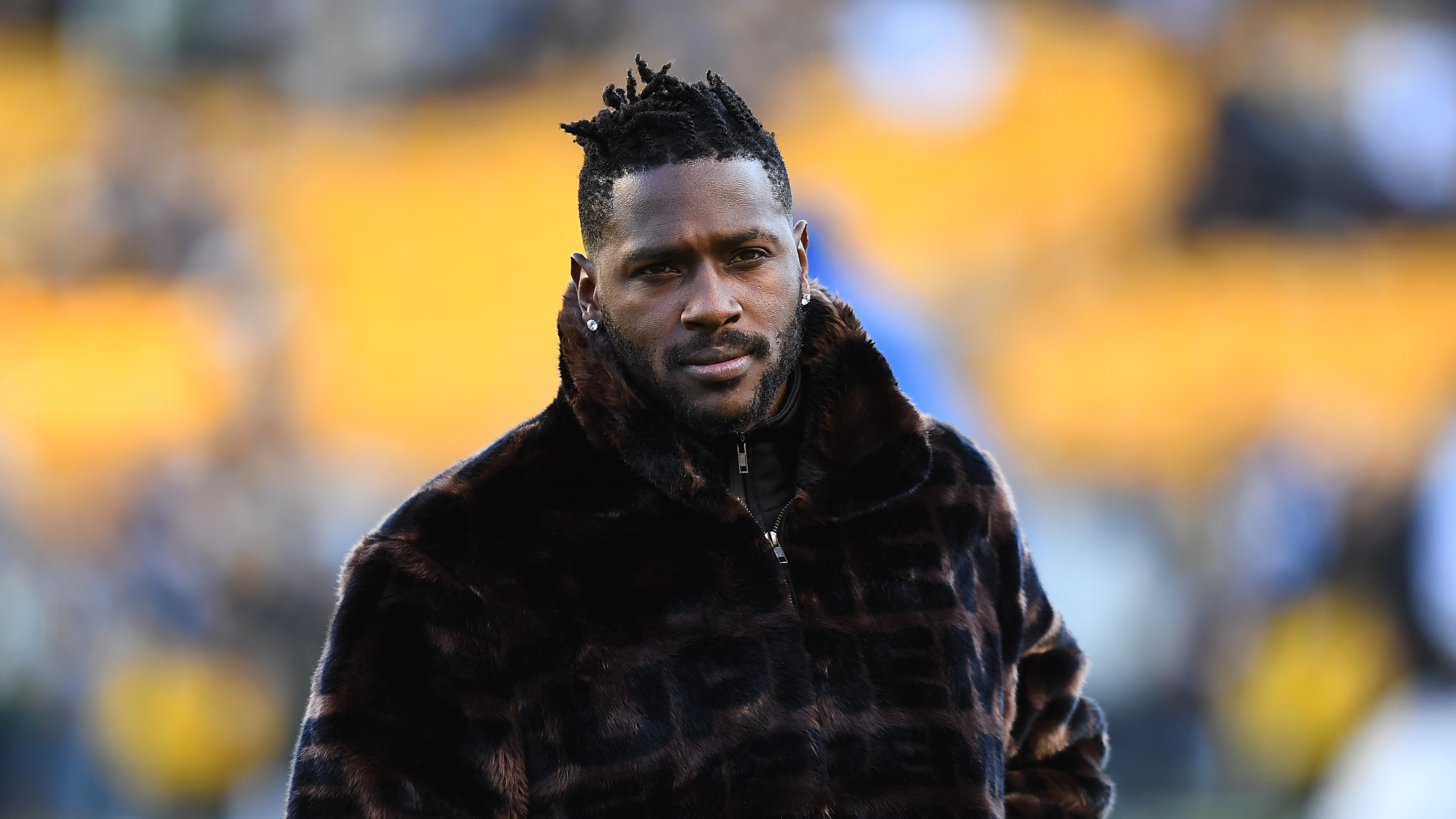 The NFL's Oakland Raiders introduced wide receiver Antonio Brown from the Pittsburgh Steelers in March and gave the seven-time Pro Bowler a three-year, 54-million-U.S.-dollar contract. They may regret that now because Brown told the team that he will not play again unless they allow him to wear his old helmet, reported ESPN on Friday.

Yes, you heard it right, Brown threatened not to play for the sake of a helmet.

According to ESPN, Brown had a two-hour conference call with an independent arbitrator on Friday about the helmet issue. The 31-year-old wide receiver has been wearing the same type of helmet in his whole career and wanted to continue to do so but that helmet was disapproved by the National Operating Committee on Standards for Athletic Equipment (NOCSAE). 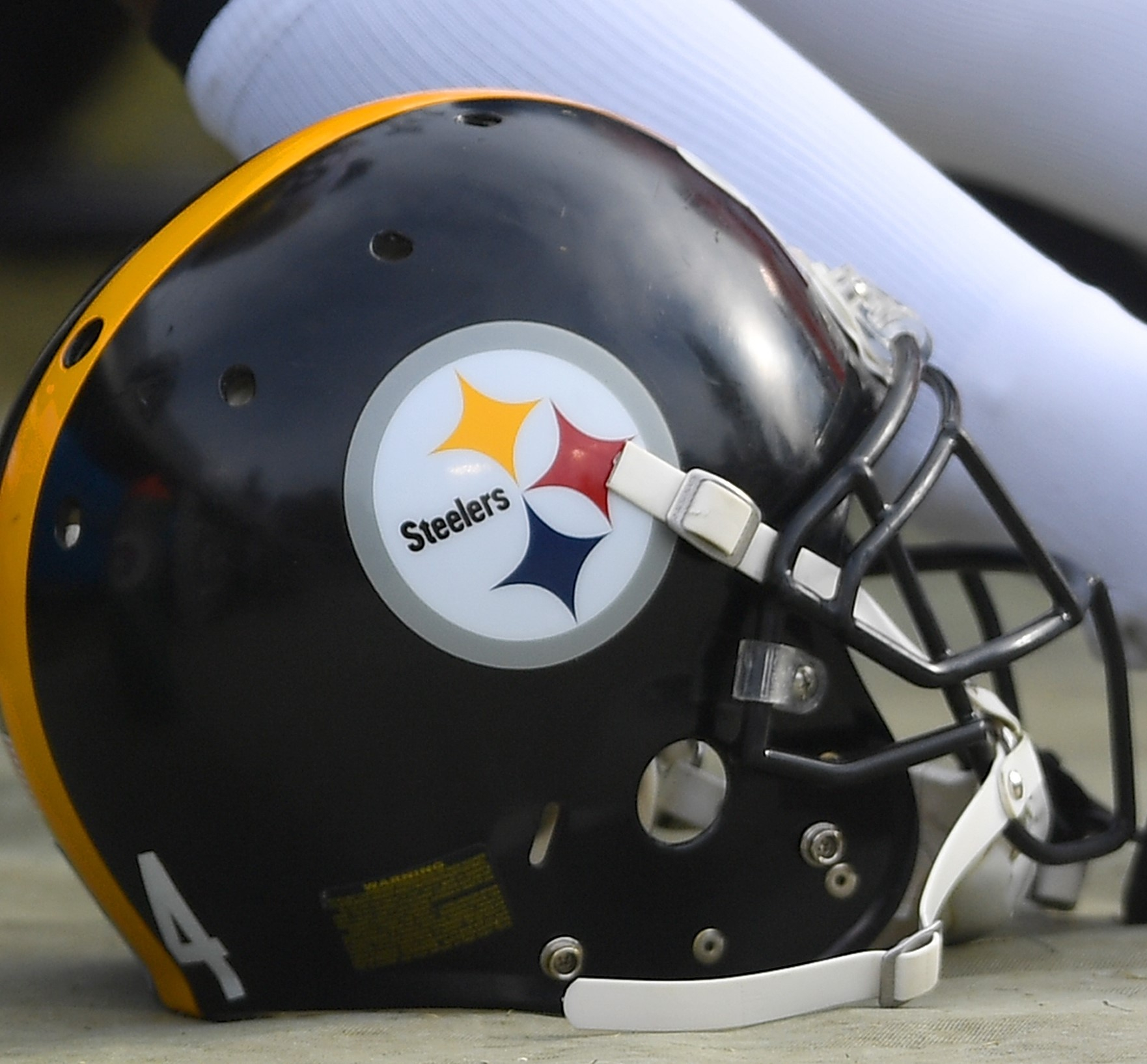 The helmet that Antonio Brown has been comfortable with /VCG Photo

The helmet that Antonio Brown has been comfortable with /VCG Photo

The league mandated that all players must wear the new helmets but Brown disapproves and said that the new one protrudes out and interferes with his vision, making it difficult for him to catch the ball.

The helmet Brown loves is believed to be the Schutt Air Advantage helmet which has been used by the Steelers for nine years. However, the company stopped producing this helmet, which is not certified by NOCSAE anymore. Besides, the committee does not allow any helmet older than 10 years in the game.

Mike Silver of NFL.com, who also reported this, called Brown's attitude "the most insane thing I have ever heard." It's true that the new helmet rule isn't very popular among players. Thirty-two players will have to change their helmets including some big names including New England Patriots quarterback Tom Brady and Green Bay Packers quarterback Aaron Rogers, yet they acquiesced, except for Brown. 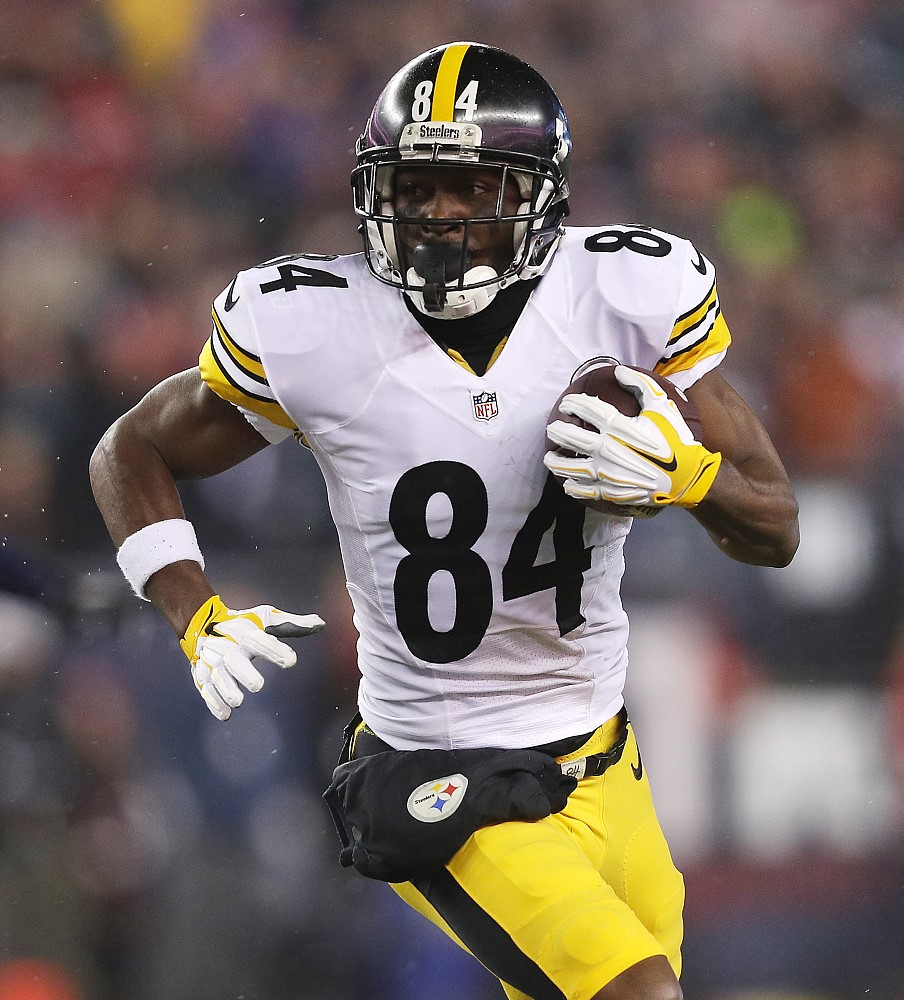 Antonio Brown of the Pittsburgh Steelers carries the ball in the game against the New England Patriots, January 22, 2017. /VCG Photo

Antonio Brown of the Pittsburgh Steelers carries the ball in the game against the New England Patriots, January 22, 2017. /VCG Photo

According to ESPN, Brown's recent absence from the training camp has more to do with his obsession with the old helmet than the reported "extreme frostbite" on his feet he suffered from not wearing appropriate footwear when he entered a cryotherapy chamber.

Brown is no doubt a great player. He was named five All-Pro teams (four firsts and one second), two-time NFL receiving yards leader, two-time NFL receptions leader and the 2018 NFL receiving touchdowns leader. The Raiders acquired him hoping he can help pull the team out of the gutter, but Brown won't do them good if he's going to sit on the bench.