How did the Federal Reserve become Trump's scapegoat?
Tom Fowdy 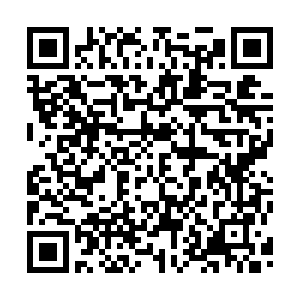 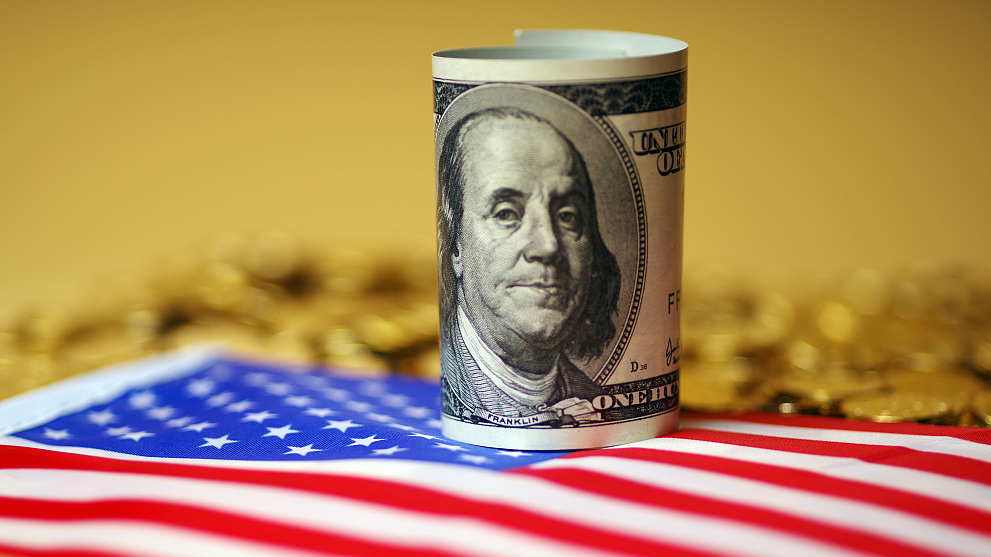 As the Trump administration has made the decision to repeatedly escalate the U.S.-China trade war, the American economy is undoubtedly taking the heat. A survey of economists conducted by Reuters found that there is a 45-percent median risk of the U.S. economy falling into a slump in the next two years, with nearly 70 percent of respondents saying that the trade war itself had increased the risk of such an outcome.

James Knightley, chief international economist at ING, stated that the tariffs were undoubtedly "damaging supply chains and weakening corporate profitability which feeds through into consumer sentiment." However, despite the warnings from the experts, the Trump administration has continued to play down and publicly dismiss talk of the trade war damaging the U.S. economy.

Speaking to the media yesterday, the president's trade adviser Peter Navarro insisted that the economy was "as solid as a rock" and argued that Trump was out to create a "great economy." However, he also stated that such would require the Federal Reserve lowering interest rates for such to work properly. The comments were in tune with a long string of attacks from the president, who has blamed the institution for upholding a "strong dollar" with their "high interest rate level," accusing them of holding back U.S. manufacturing, stating "they have called it wrong of every step of the way." 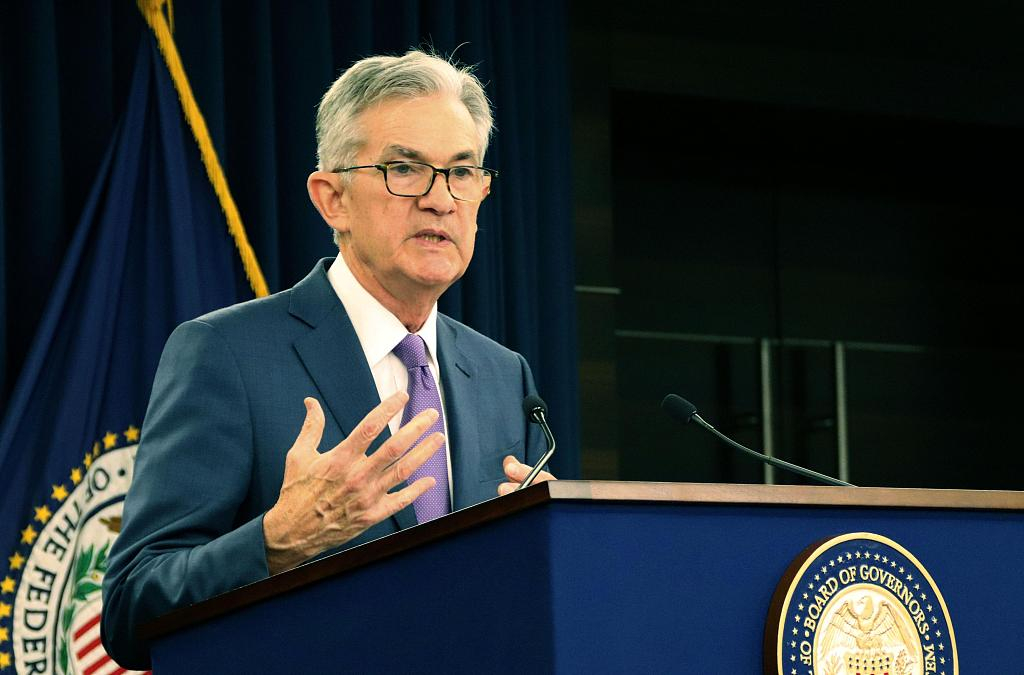 What is really going on here? The administration is as usual, being dishonest and is attempting to spin a demand for lowering interest rates (which is never a sign of economic confidence) into a vindication of their own policy.

Rather than confronting the reality that the trade war is now hurting the American economy, instead Trump and his advisers are scapegoating the Federal Reserve saying that it is only "interest rates" which is holding back America's boom, effectively masking their real motivations in using such to offset any slowdown, hoping they can also escalate the trade war to a currency war.

The Trump administration is without a doubt one of the most dishonest in contemporary American history, most particularly in the aspect as to how it comically exaggerates and vindicates its own policy success based on pure falsehoods and misinformation. For example, when Trump claims that America is "making money from Chinese tariffs" – such a statement is not even remotely true. Yet this has become a signature tactic of his presidency.

As a result, as the U.S. economy grapples with a slowdown from an increasingly-escalating trade war, the president and his advisers have effectively sought to lie about it. As a Wall Street journal editorial termed "A Navarro recession?" notes, which solely blames the hawkish adviser for pushing Trump to escalate further, CEO confidence has slumped, GDP growth is down, stocks are down, job growth is slowing down, and exports are down.

But what is their response to this situation? To call subtly for a reduction of interest rates under the mantra that it is the Federal Reserve that should be blamed for the slowing economy and not the trade war! Although they claim the rates are "holding back the dollar" and therefore diminishing growth and manufacturing, in reality a lowering of rates comes from a lack of economic confidence, than a surplus of it. 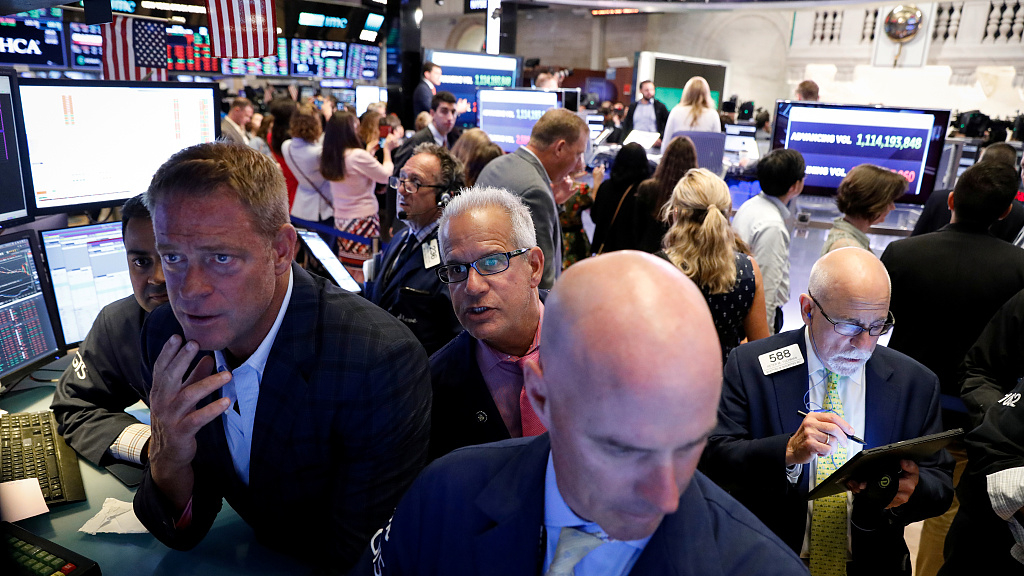 The economic motivation behind lowering interest rates is that with banks charging less, people and businesses will be more willing to take credit, and of course with less personal account interest, will be more willing to spend: thus boosting consumer activity and confidence to stimulate growth. This is why it is a move commonly taken by countries that are experiencing a slowdown or recession.

Thus to mask this reality, attacks against the reserve from Trump and Navarro have intensified and are becoming more and more vocal. They clearly want interest rates lowered, but under the mask that it is all part of their great "economic plan" to make the country's economy "great again," rather than effectively seeking to undo the damage of an increasingly-destabilizing trade war, which is hurting businesses and consumers alike.

As a whole, the Trump administration is unsurprisingly peddling another set of falsehoods. As the warnings from economists grow and as the business community are spooked by the negative, destructive and unappealing climate for investment Washington is creating, the Trump administration is effectively flapping to paint over the cracks with a nonsense narrative that blames a federal institution for the situation they have created.