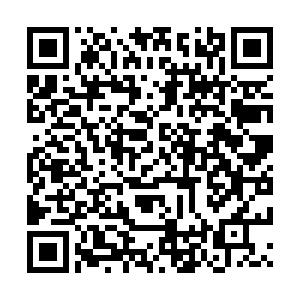 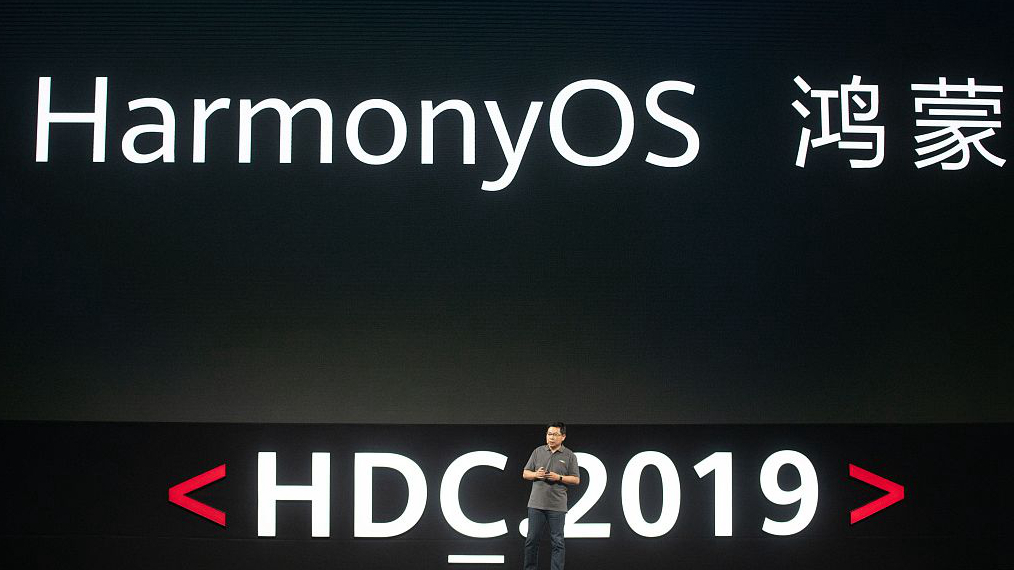 Editor's note: David Lee is a consultant and author based in Beijing who focuses on energy, health, international politics and international development. The article reflects the author's opinions and not necessarily the views of CGTN.

Following a lot of industry hype, Huawei's Harmony Operating System (OS) or Hongmeng in China, finally made its debut at the Huawei Developer Conference 2019 (HDC 2019) in Dongguan, Guangdong Province. While there is a strong keenness in China for the long-rumored, expected Android replacement to arrive, the actual HDC 2019 announcement has more or less surprised the global high-tech industry, where many pundits have failed to foresee Huawei's seriousness in making its indigenous OS a reality.

According to Yu Chengdong (Richard Yu), Huawei's Executive Director and CEO of the Consumer Business Group, HarmonyOS, as a "microkernel-based, distributed OS for all scenarios," is faster and safer than Android. Notably, when Huawei can no longer access Google's Android ecosystem, the Shenzhen-based high-tech giant can deploy HarmonyOS "at any time." During his highly technical presentation, Yu also confirmed that HarmonyOS is open source, thus open for global developers to build a software ecosystem.

As a surprised sortie by Huawei to debut HarmonyOS earlier than expected, the quickened pace undoubtedly demonstrates the company's proactive readiness to address headwinds and volatilities in the global high-tech scene. It's been years since Huawei started to develop its own platform. The political and strategic strangling led by the United States only accelerated the indigenous development process of China's high-tech giant. The earlier debut of HarmonyOS is a testament to Huawei's technical strength and resilience. 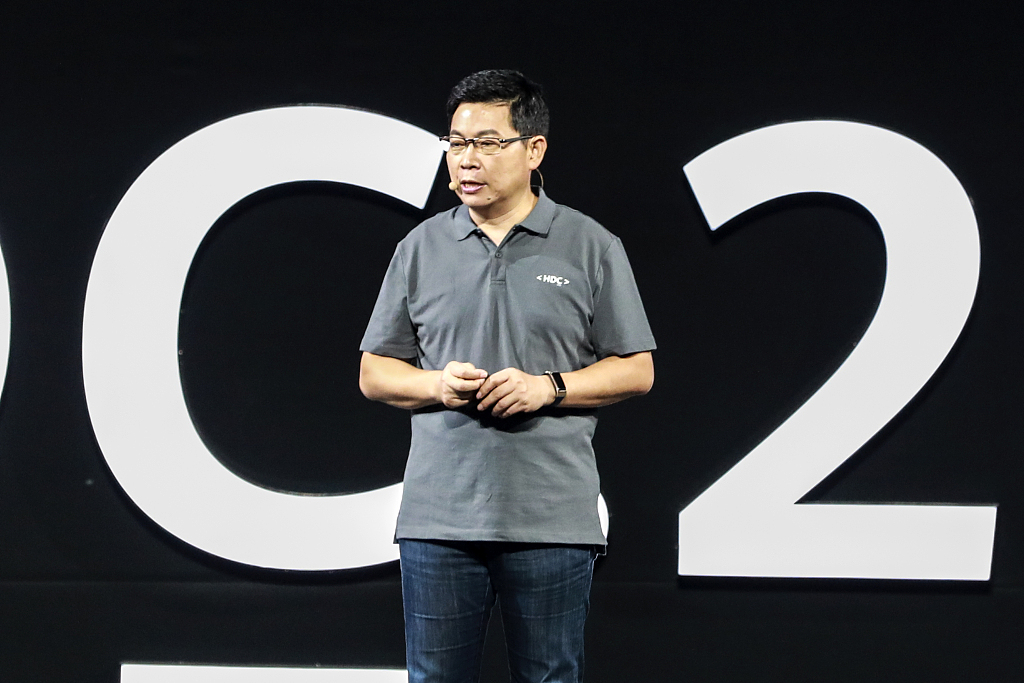 Pessimists may argue that HarmonyOS doesn't seem to have a chance against Google's Android, which has built up a massive ecosystem over the years. However, HarmonyOS is playing a smart competitive game by focusing on the Internet of Things (IoT) market instead of making a direct charge on the smartphone sector.

It is expected HarmonyOS will be installed on smart connected products such as smart displays, wearables, smart speakers and in-car devices, where the microkernel-based, distributed OS has inherent advantages for better performance.

On a more technical note, Huawei says its HarmonyOS features a "Deterministic Latency Engine" that can better allocate system resources using real-time analysis and forecasting. In comparison, Google's Fuchsia, as a similar microkernel-based OS that also targets the rising IoT, is stuck with Linux mechanism. According to Huawei, HarmonyOS' Inter Process Communication performance is five times that of Fuchsia.

Therefore, even if we are not seeing HarmonyOS-based smartphones anytime soon – at least for now Huawei is still an official Google pal despite the not-so-long-ago farce of the Android ban on Huawei instigated by the Trump Administration. It doesn't mean Huawei is not making some meaningful inroads in other key sectors. Do remember Huawei remains a credible leader in 5G technologies, and IoT is expected to soar in the 5G era.

At a time when smart technology is enabling unprecedented connectivity, the much-hyped G2 concept may well morph into the unfortunate dichotomy of high-tech standards on opposite sides of the Pacific Ocean, a trend recently suggested by Foxconn's Terry Gou and concurred by many.

Nevertheless, what's marvelous about Huawei is its resilience in the face of the seemingly crushing pressure. Given that the current atmosphere in the global political economy is somewhat risky, being Chinese does entail political headwinds for any established or promising high-tech player.

It's time for Chinese high-tech players to have the same vision and preparedness as Huawei to rise to the challenges. If the earlier debut of HarmonyOS offers any indication, more evidence of Chinese resilience will follow for sure.