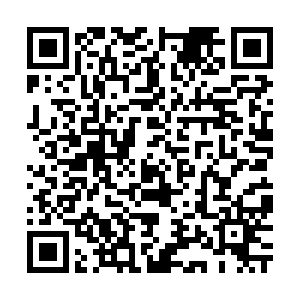 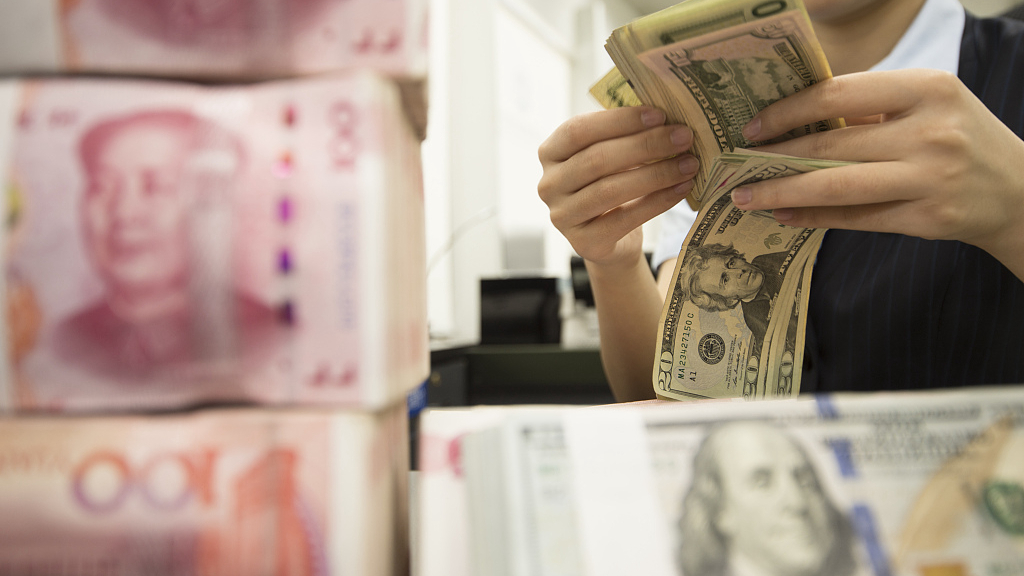 Editor's note: The article was first published by China Plus on August 9, 2019. The article does not necessarily reflect the views of CGTN.

The move by the U.S. Treasury Department to label China a currency manipulator violates multinational rules and undermines the global consensus. This irresponsible and ill-intentioned behavior will cause trouble for the world, and backfire on the United States.

Global growth is under increasing pressure due to rising unilateralism and protectionism. The United States and China, the world's top two economic powerhouses and major value chain centers, account for 40 percent of the world's GDP. The global outlook is closely linked with how the economic and trade relationship fares between these two countries.

The trade tensions sparked by the United States last year damaged two-way trade and economic cooperation between the two countries and severely impacted global investment and consumption. Washington's move to designate China a currency manipulator, despite China not meeting the criteria for currency manipulation set by the U.S. Treasury Department in 2016, will further sour bilateral ties, trigger turbulence on the global financial market, and severely hinder international trade and economic growth. 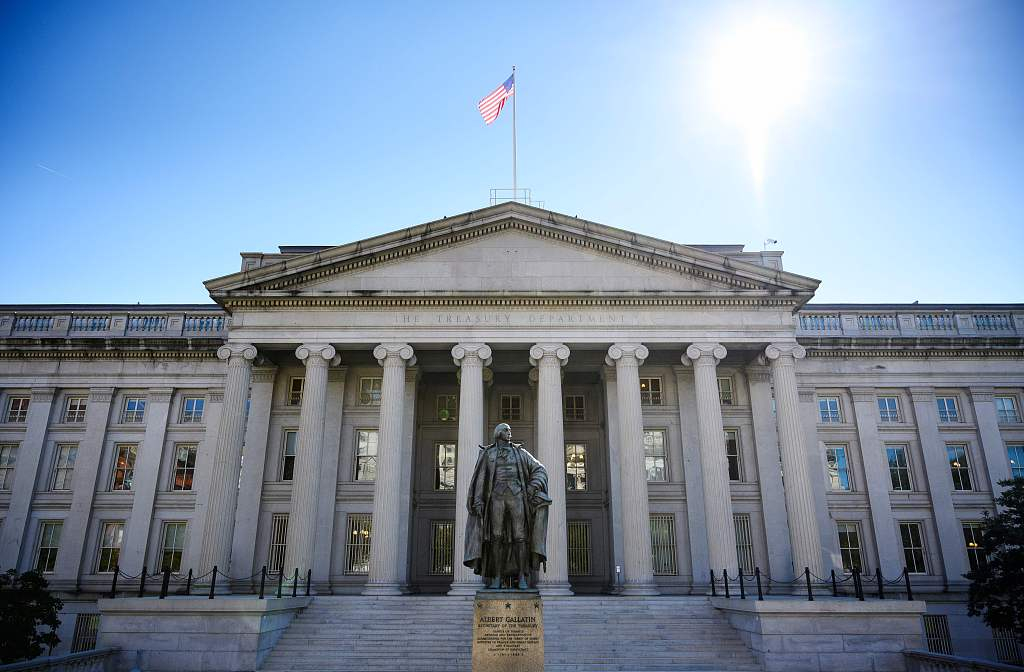 The big appreciation of the Japanese yen in the 1980s led to that country's economic stagnation, and the free fall of the Argentine peso last year was a big blow to the credibility of Buenos Aires. These lessons show that massive currency fluctuations have a significant impact on a country's economy.

Recent figures show that gains in non-farm payrolls in the United States were lower in July than in June, and the non-manufacturing activity index fell from 55.1 to 53.7, notably short of the expected reading of 55.5. As the Wall Street Journal pointed out, "the trade war has now become a currency war, which raises the potential economic harm to another level."

It went on to say that the currency convulsion puts growth in the United States in jeopardy by unleashing trade and currency risks that undermine the benefits of President Trump's tax reforms and deregulation.

As the former U.S. Treasury Secretary Lawrence Summers pointed out, the move to label China a currency manipulator is unjustified, and it will damage the credibility of the United States government.

An increasing number of American economists along with other analysts are pointing to the recent fluctuations in China's currency as being normal market responses to Washington's threat to impose new tariffs on China, rather than evidence of currency manipulation.

By labeling China a currency manipulator, Washington is looking to create excuses to impose further tariffs on imports from China and to press the Federal Reserve for further interest rate cuts. This might serve the Trump administration's domestic political needs, but it could backfire.

A stronger yuan, which Washington wants, will reduce the profit margins of American importers. That will lead to lower profits for importers, or higher prices for American consumers.