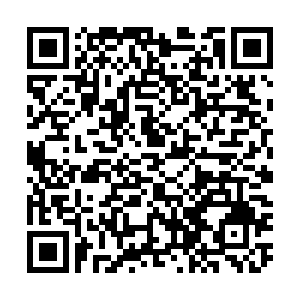 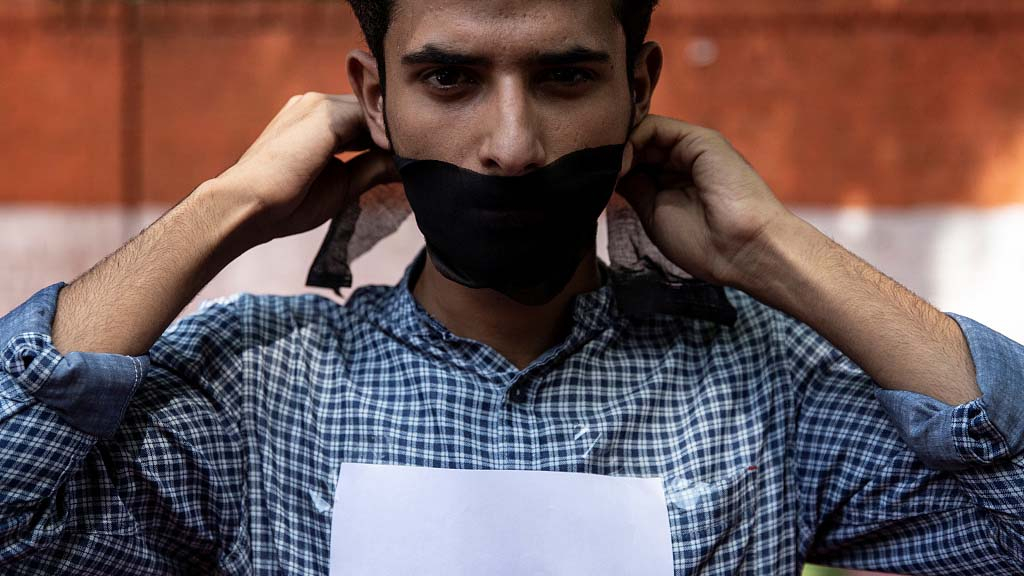 Kashmir has enjoyed a special status under India's constitution that gave it a large degree of autonomy. However, earlier this week, the Indian government announced that it was removing it. That has drawn a strong response from Pakistan with its Prime Minister Imran Khan denouncing the move as "illegal." Meanwhile, India has poured thousands of extra troops into Kashmir to try and prevent any unrest as tensions mounted. 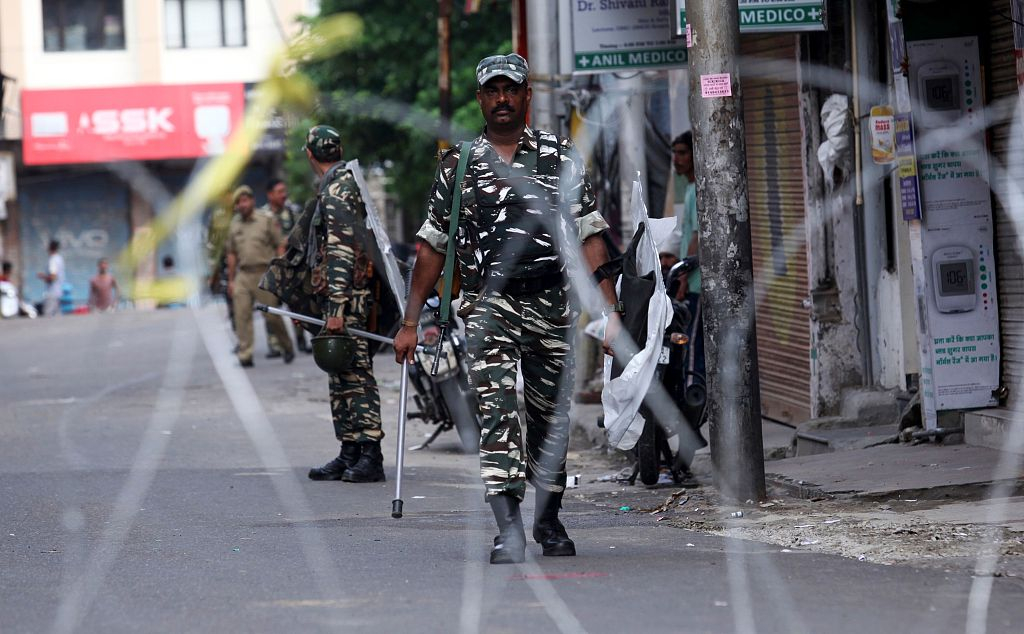 Anwar Iqbal, the Washington-based correspondent at Dawn Newspaper, says that nobody wants to see a war between two nuclear-armed states. As Pakistani Prime Minister warned, Pakistan is not going to contribute to a war, but what the Indian government did this week is going to increase unrest in Kashmir and may increase the militancy in there. "When people are pushed against the wall, they do fight back. Therefore, there are Pakistanis who do believe that there will be a fight back," says Iqbal.

Abhinav Prakash Singh, an assistant professor at the University of Delhi, says that Article 370, which gave special status to the region of Jammu and Kashmir, was a temporary provision. What Article 370 had done was to concentrate power in the few districts of the valley and among the few political dynasties and the radical separatists, which means other sections of the society were not getting their rights.

Singh thinks that the dispute between India and Pakistan goes beyond Kashmir. It has to do with insecurities of Pakistan with India. "I think it is a different level strategic paranoid which the Pakistani army and security establishment has, but Kashmir can be a trigger for more unrest, even if both sides don't want it. I hope both countries will be playing their cards with a calm and cool hand," says Singh. 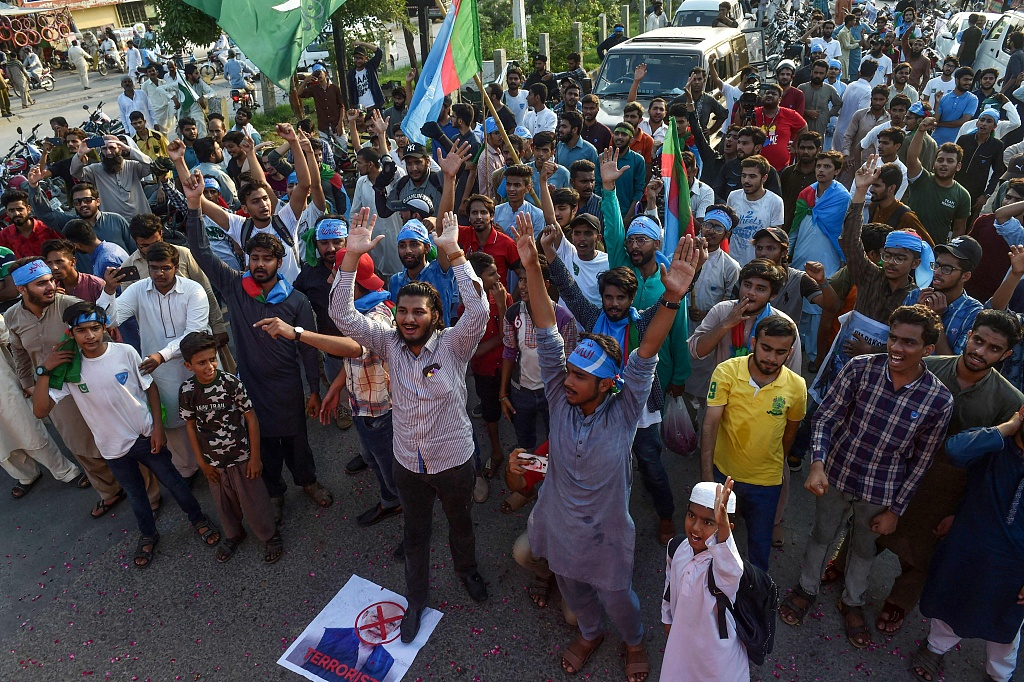 Singh also states that there is no promise from the Parliament of India of conducting a plebiscite in Kashmir. A plebiscite would have happened under the UN resolution when Pakistan withdraws from the territory of Kashmir and hands it back over to India. Only then would there be a provision of holding the referendum in Jammu and Kashmir. But now the demographics have changed. The Pakistani side has completely changed the demography of Kashmir.

The revoking of Article 370 means that non-Kashmiri can now buy properties in Kashmir. With more changes in the demographics, how real is the risk that it could change the identity of the region?

Zainab Sikander, a writer and political analyst, is concerned about the feelings of the people in Kashmir. "Everyone is saying that it's a great move for Kashmir, but nobody knows what the Kashmir people are thinking," says Zainab. Kashmir always wanted to maintain its certain identity. It is a Muslim-dominated area, which is the reason they also had their doubts when it comes to what the Indian state intends for them.

Ather Zia, an assistant professor of anthropology at the University of Colorado Boulder, says that Kashmir is already diverse. "It is a very syncretic culture, and that is what we have enjoyed over centuries. I have deep respect for intermingling of cultures and the formation of new cultures. We [are not against] organic culture intermingling. What we fear is that this is part of the design to establish the Hindu supremacy over Kashmir," says Zia.

Zia describes this action as settler colonialism. Zia says that Kashmiris are under complete siege. She thinks that there will be an unprecedented level of protest at the moment the siege ends. In her opinion, the government of India is trying to sell to the world that this action is good for Kashmir.