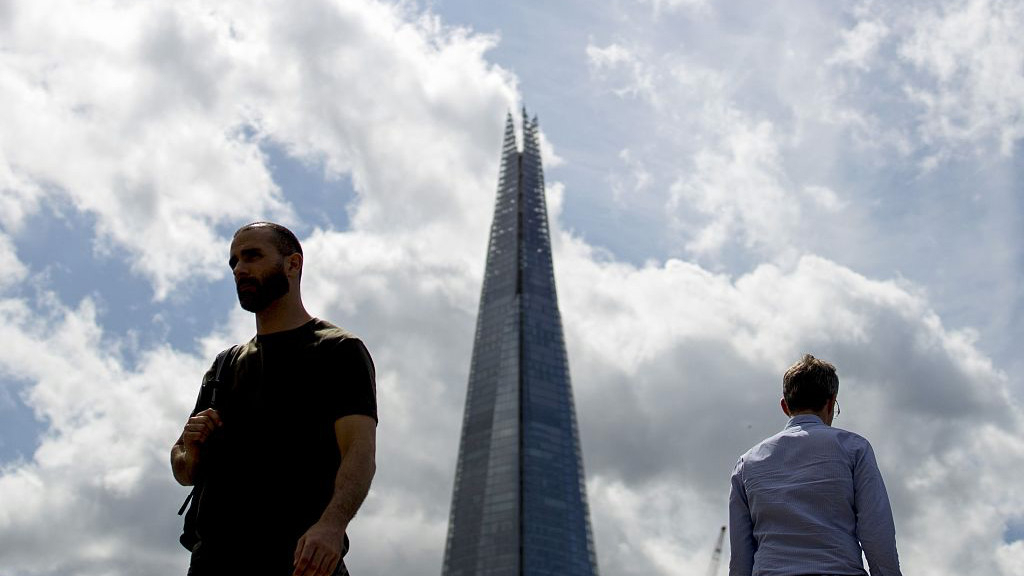 Editor's note: Zhao Yuanzhen is an opinion editor with CGTN Digital. The article reflects the author' opinions, and not necessarily the views of CGTN.

Controversial as he is, Boris Johnson might have been right when he said that the British people wanted a Brexit, not an election.
It almost sounds absurd: the UK has decided to leave the European Union three years ago but is still in a muddy condition where the fate of the UK-EU divorce hangs in a parliamentary politics game.

In the meantime, the numbers tell it all. According to the Office of National Statistics, the UK’s GDP fell 0.2 percent in the second quarter, the first contraction in six years. Statistics have shown that manufacturing and production have all contracted except service, which only grew by 0.1 percent.

Some analysts have jumped in with a further warning: with Boris Johnson determined to leave EU on October 31 “no ifs and buts,” the chances of a no-deal Brexit could add more agony to the country’s economy. Some MPs have been trying to block that scenario by moving to a no-confidence vote which will again lead to a government crisis. But here is the question: nobody wants a no-deal Brexit with unforeseeable consequences, but as the odds are against a smooth Brexit, shouldn’t the government and business get realistic and prepare for a hard Brexit at this juncture? 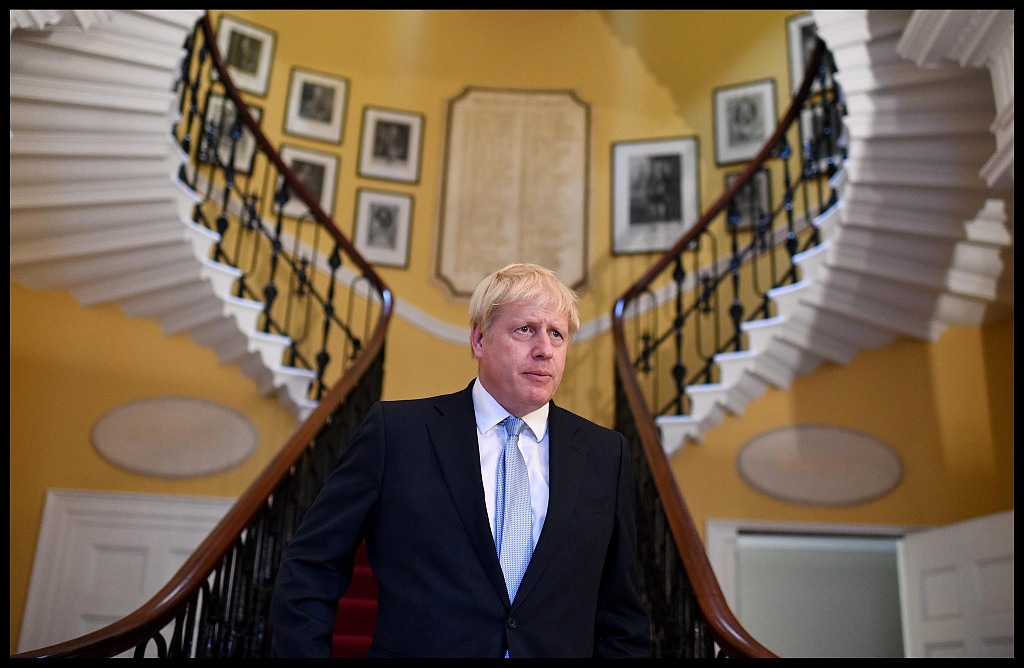 Before the referendum, there was enough talk and discussion of the disastrous outcome if the UK leaves the EU. Yet the debate continued even after the vote as if the referendum never happened and analysts were in collective denial of the outcome. It had to be reminded that the British people had chosen to leave the European Union, and they were waiting for a competent leader to deliver it. But in three years, the parliament only agreed on one thing: that they did not want a no-deal Brexit. The bottom line was drawn, but it was no help at all in deciding on a Brexit deal. With the deadline approaching and the EU refusing to reopen the talks, it is most likely that a no-deal Brexit could be the end.

It is established that both a soft and hard Brexit would cause some damage to both the UK’s and the EU’s economy. During the long saga of Brexit negotiations, now and then there is some talk of the prospect of a no-deal Brexit and how frightening that would be. Oddly enough, the government seemed to have no interest in preparing for that likely outcome.

There is more work than one imagines at the beginning of a no-deal Brexit, including data flow customs and financial activities. Indeed some systems almost need to be rebuilt from scratch, but no preparation can only mean the Brexit process would be more chaotic than expected. 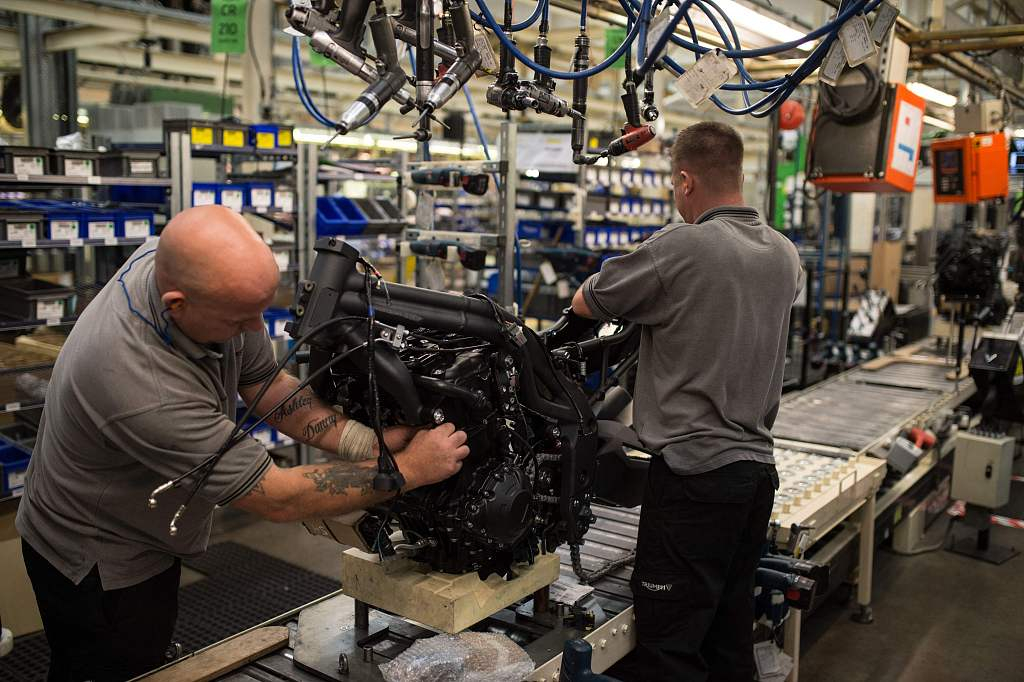 Not until Boris Johnson became the Tory leader on July 23, did the government start to seriously prepare for a hard Brexit — including 2.1 billion pound spending on no-deal Brexit planning and canceling staff breaks? This is three months before the deadline.

Note that the second-quarter contraction was partly due to the unwinding of the stockpile in the first quarter, when people are hoarding inventories with the expectations that the UK will leave by March 29. It is expected the economy will grow again with stockpiling activities coming back. But more economists are worrying that the fundamentals of the economy might be in jeopardy. Investors and manufacturers have already been stung by the three-year Brexit uncertainty and confusion.

Calling a snap election and prolonging the Brexit process will compromise the people’s confidence in the government again, and put businesses in a more uncertain situation where investors also lose confidence, and economic activities are likely to stall. This is also a bad time to extend the uncertainty as there’s also pressure from a global economic slowdown, as the two largest economies just escalated their prolonged trade war. Europe’s largest economy, Germany is also showing signs of possible economic recession.

In the current circumstances, to get realistic and serious on a no-deal Brexit could be the “least-worst” option that faces the UK government. A smooth Brexit is ideal, but the reality is as harsh as it is. The damage is done; denial in the post-Brexit era will not help any party.