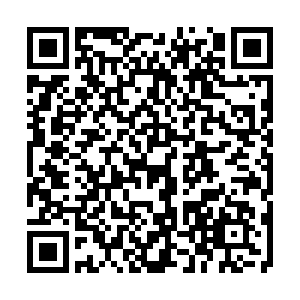 The sources told NBC News that Epstein hung himself and was found on Saturday morning at 7:30 a.m. ET.

He was waiting trial on sex trafficking charges involving allegations that date to the early 2000s, and facing up to 45 years in prison if convicted.

According to court records in Florida, authorities say that at least 40 underage girls were brought into Epstein's Palm Beach mansion for what turned into sexual encounters after female fixers looked for suitable girls locally, in Eastern Europe, and other parts of the world.

Some girls were also allegedly brought to Epstein's homes in New York City, New Mexico, and a private Caribbean island, according to court documents.

He was taken into custody on July 6 on federal sex trafficking charges when he returned from Paris to U.S.' New Jersey on a private jet.

In late July, a week after being denied bail, Epstein had been found unconscious in his cell at the jail in Manhattan with neck injuries, in an apparent suicide attempt.